Lobbyist Denise Rotheimer, who is also running as a Republican for state representative, testified that she was the victim of “mind games” and untoward comments made by state Sen. Ira Silverstein, D-Chicago.

“I ended up six weeks in a crisis,” said Rotheimer. “I lost 20 pounds, my hair fell out. I was so scared that I had to admit myself into a hospital because I went down to like 109 pounds.”

Rotheimer claims she complained to state Sen. Melinda Bush, D-Grayslake, and filed a complaint with the Office of Executive Inspector General but says “nothing happened.”

“I had like no control in the situation. He had so much power over me, and the mind games he played, the tactics he played and he knew this is my heart,” Rotheimer said.

The Executive Inspector General has no purview of the legislature; however statements made to the media by Bush and Senate President John Cullerton’s office indicate that the allegations were also reported to the Legislative Inspector General, which does have the scope to investigate. That office has been without an appointed watchdog since 2013, though it has a director, and legislators appointed to a legislative ethics commission have some jurisdiction.

In a statement, Silverstein said “I apologize if I upset or offended her but I’m waiting for the findings of the commission and see what they say.”

At the hearing, House Speaker Michael Madigan made “commitments to our members, staff lobbyists and the citizens of Illinois,” saying, “the Office of the Speaker will continue to review and update its internal investigatory methods and processes. We will review the best practices in both private and public sectors and make all necessary changes” in responding to and investigating sexual harassment accusations.

Madigan, who is sponsor of the legislation requiring annual training and procedures for reporting and punishing sexual harassment, said it was the first time he’d heard of the allegations against Silverstein.

“It does not sound good,” the Democrat said.

“Historically there have been deficiencies,” said Madigan, who has been in the legislature since 1971. “I know in my office, the Office of the Speaker, we’ve been very aggressive on matters such as this. If we can do better that’s what we’re going to do,” he said.

Madigan introduced his measure after a group of women in Illinois politics last week made public a letter sharing their accounts of sexual harassment in Springfield. 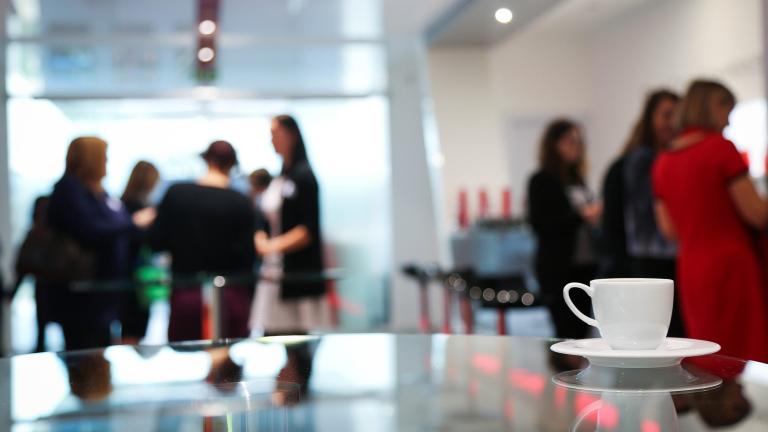 Breaking the Silence on Sexual Harassment in Springfield and Beyond

Oct. 25: Are we seeing a societal sea change when it comes to sexual harassment? 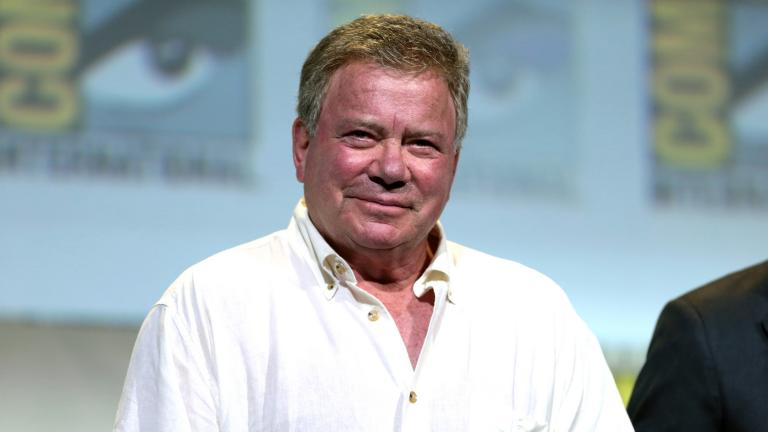