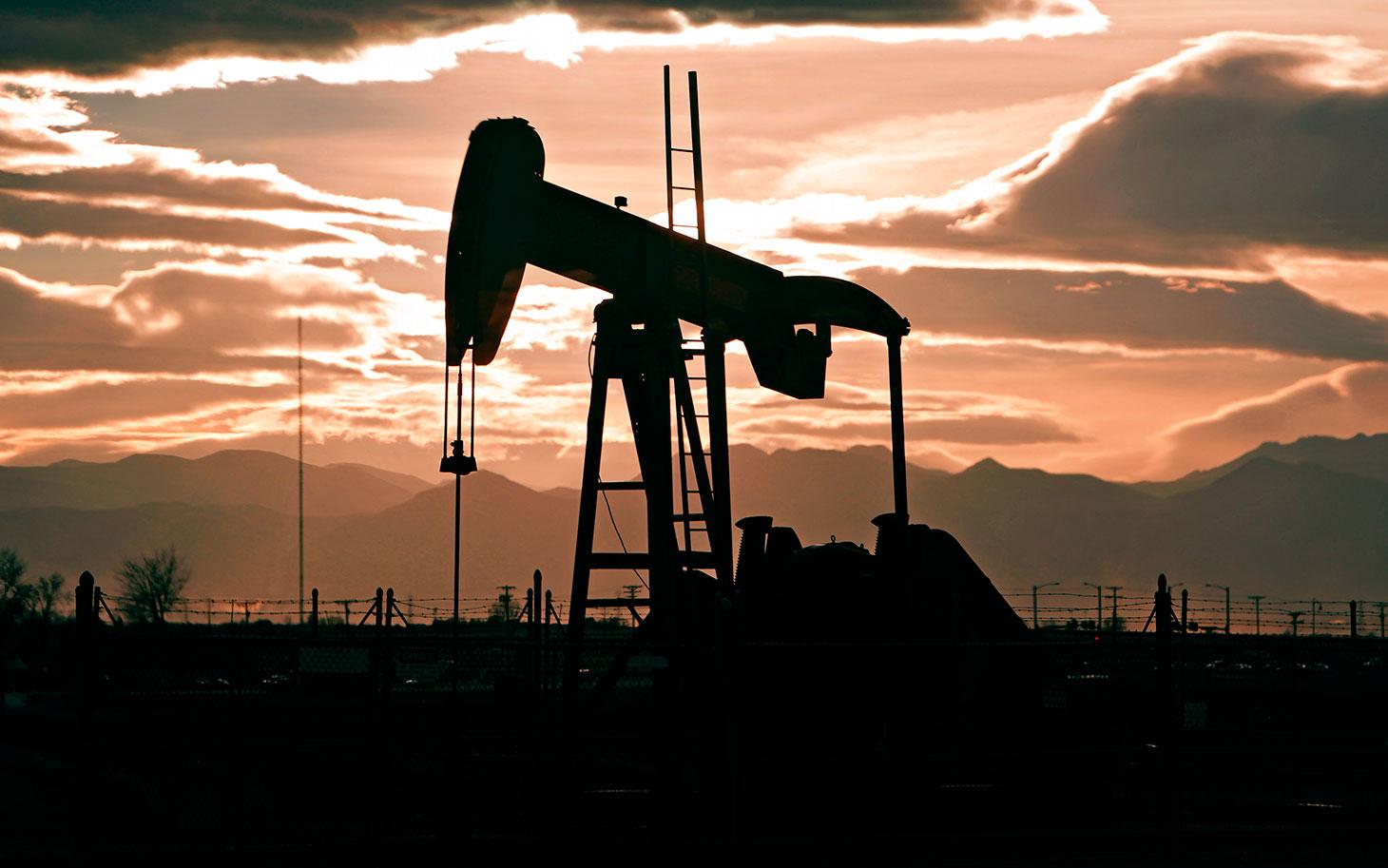 Illinois regulators signed off on the state’s first fracking permit Thursday, more than four years after legislators passed a law to regulate the controversial oil-drilling practice.

Despite more than 5,000 public comments opposing the permit, the Illinois Department of Natural Resources approved an application from Woolsey Operating Company to drill a horizontal fracking well in White County, located about 300 miles south of Chicago in the southeastern corner of the state.

The company expects to complete the well by the end of the year, with production estimated to begin in the first quarter of 2018, said Mark Sooter, Woolsey’s vice president of business development.

“For us here at Woolsey, it’s a positive day,” Sooter said. “We’ve been working on this process for almost five years now.”

In 2013, the Illinois legislature passed a law to regulate fracking after a monthslong debate among industry representatives, environmental watchdogs and community-based groups. But oil prices soon dropped, and companies that had secured leases to frack put their plans on hold. 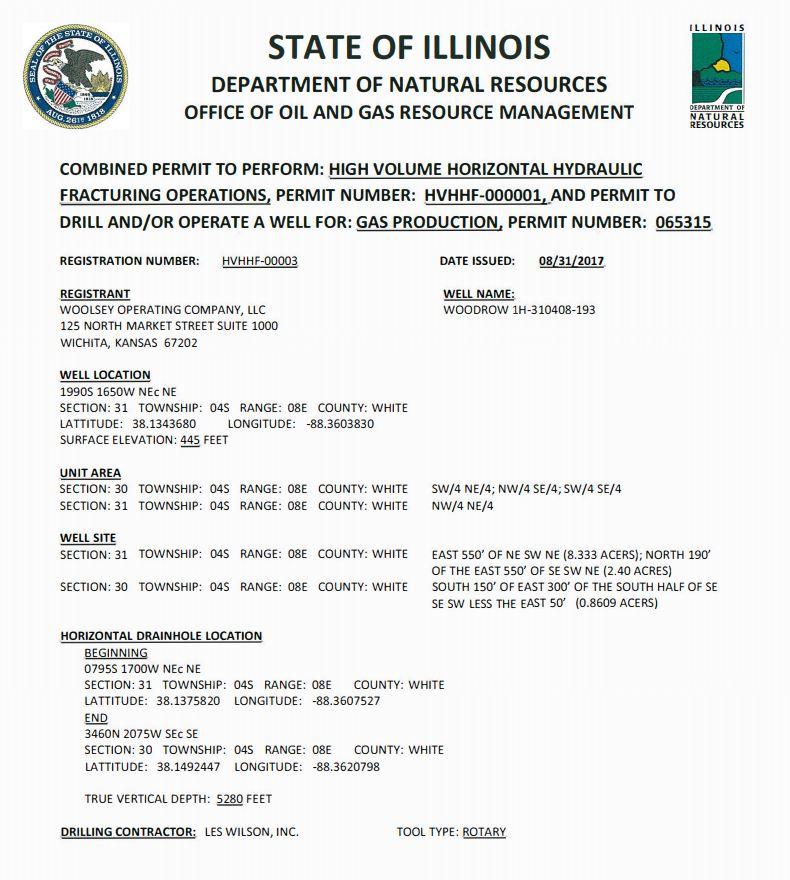 Document: Woolsey fracking permit from IDNR (IDNR) The fracking debate was reignited this spring when Kansas-based Woolsey applied for a permit to drill in southeastern Illinois. The company’s application was met with opposition from a handful of national and local advocacy groups, including the Natural Resources Defense Council, Sierra Club, Food & Water Watch and Southern Illinoisans Against Fracturing our Environment.

“The IDNR decision to approve the first fracking well, despite the mass disapproval of Illinois residents, is blatant pandering to the energy industry and an affront to public opinion,” the organization said in a statement. “This approval is the final straw in a long, flawed and corrupt application process that saw IDNR carefully shepherd Woolsey Energy through myriad application deficiencies.”

In June, IDNR issued a 14-page review of the company’s application that highlighted shortcomings in 10 categories, including deficiencies in Woolsey’s well site safety plan and strategy for preserving topsoil.

White County is particularly vulnerable to the impacts of fracking because of high levels of naturally occurring radioactivity and seismic activity, according to Food & Water Watch.

“Illinois fracking laws contain strong protections for people in the state, but only if the Department of Natural Resources cares to enforce them,” said Henry Henderson, NRDC’s Midwest director, in a press release. “This was a shoddy permit – its approval points to a lack of focus on public health and safety from the Rauner Administration. And, being the first permit they have handled, it proposes to set a low, highly questionable bar for those protections in Illinois moving forward. Demanding so little transparency in the permitting process is a gift to potential polluters."

Environmental advocates have persuaded legislators to ban fracking in Maryland, New York and Vermont. Food & Water Watch continues to call for a ban on the practice in Illinois, Fujan said. 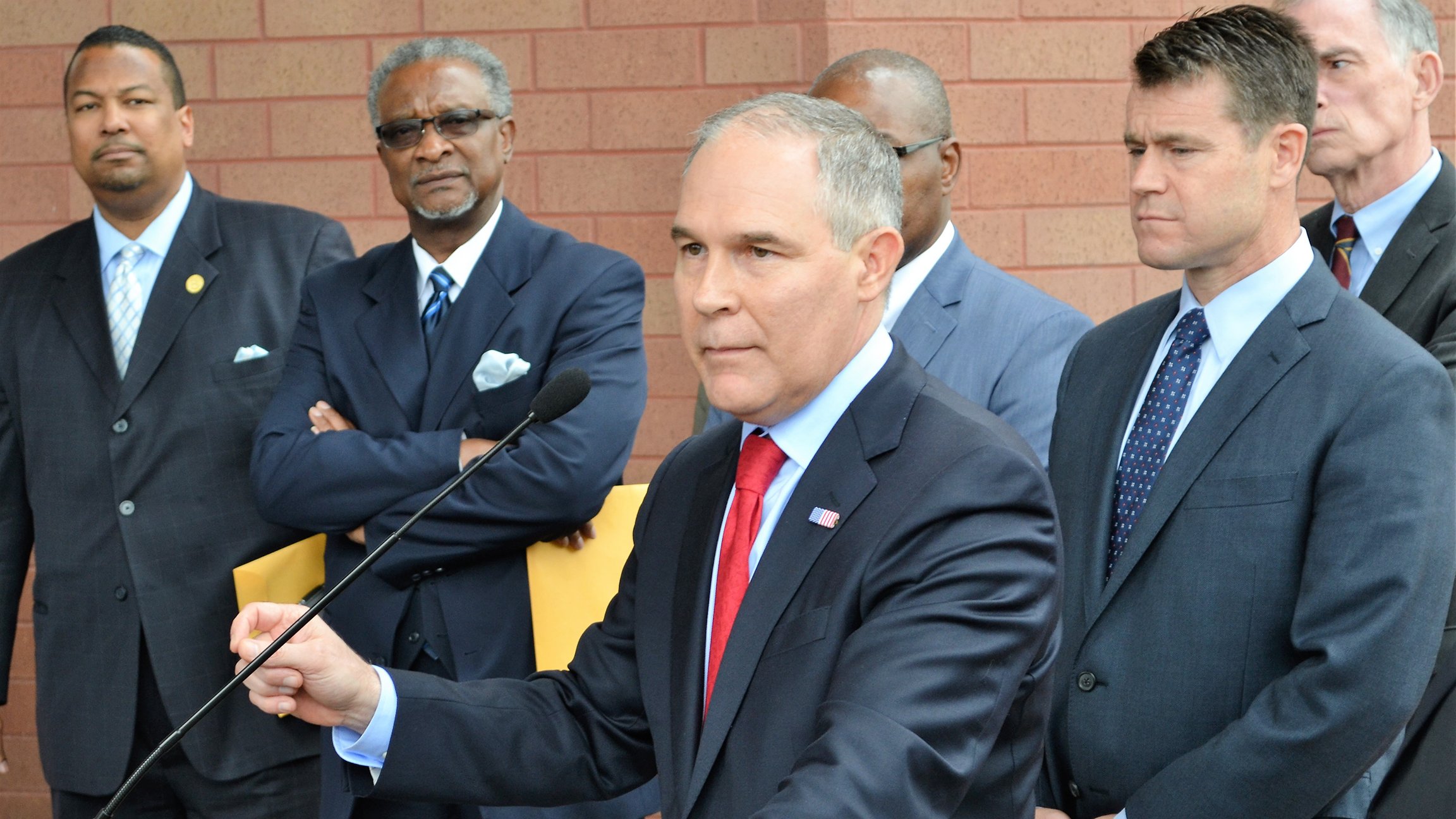