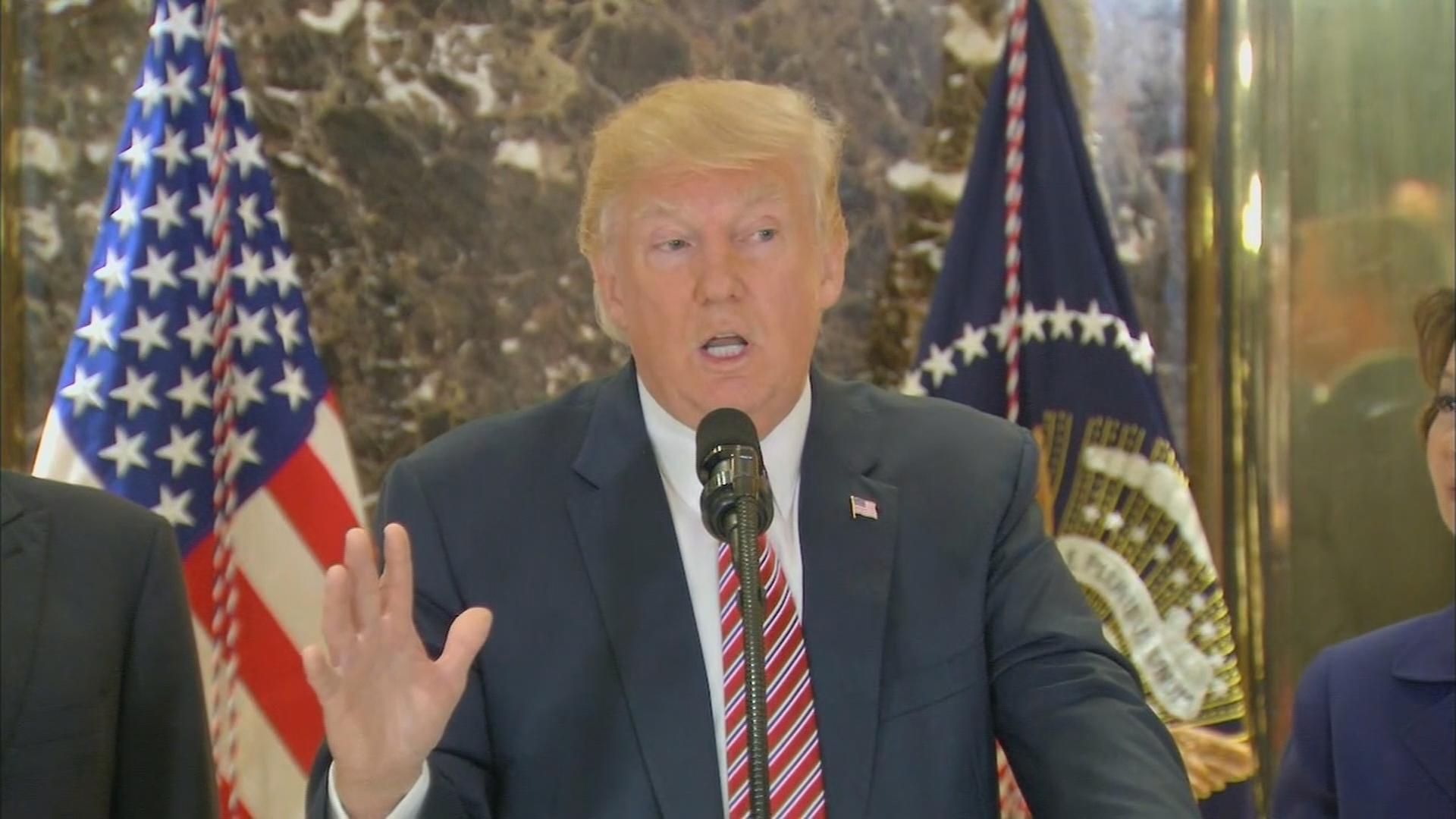 Harsh local reaction Wednesday to President Donald Trump’s comments that “both sides” are to blame for the riots in Charlottesville, Virginia.

Those comments, made by the president Tuesday, are drawing sharp rebukes from Illinois lawmakers on both sides of the aisle.

Trump blamed both white supremacists and neo-Nazis, as well as anti-racist and anti-Nazi protesters for the violence that broke out in Charlottesville over the weekend. On Wednesday, Republican U.S. Rep. Peter Roskam wrote on Facebook that the views of the hate groups involved “are unequivocally repugnant.”

I expect President Trump and all Americans to condemn white supremacy and neo-Nazism without hesitation, equivocation or ambiguity.

But Democratic U.S. Sen. Dick Durbin took it a step further. He says Republicans should not just condemn the president, but stop supporting voter ID laws and gerrymandering that he says are racist.

“When North Carolina decided to draw districts, congressional districts and legislative districts, and it went before a federal court, the judge said what they have done with quote ‘surgical precision’ is to make it more difficult for African-Americans to participate and vote,” Durbin said.

“Come on. It’s not enough to condemn this horrible act in Charlottesville. We should condemn any of these processes—state, federal and local—which engender racism and division in America.” 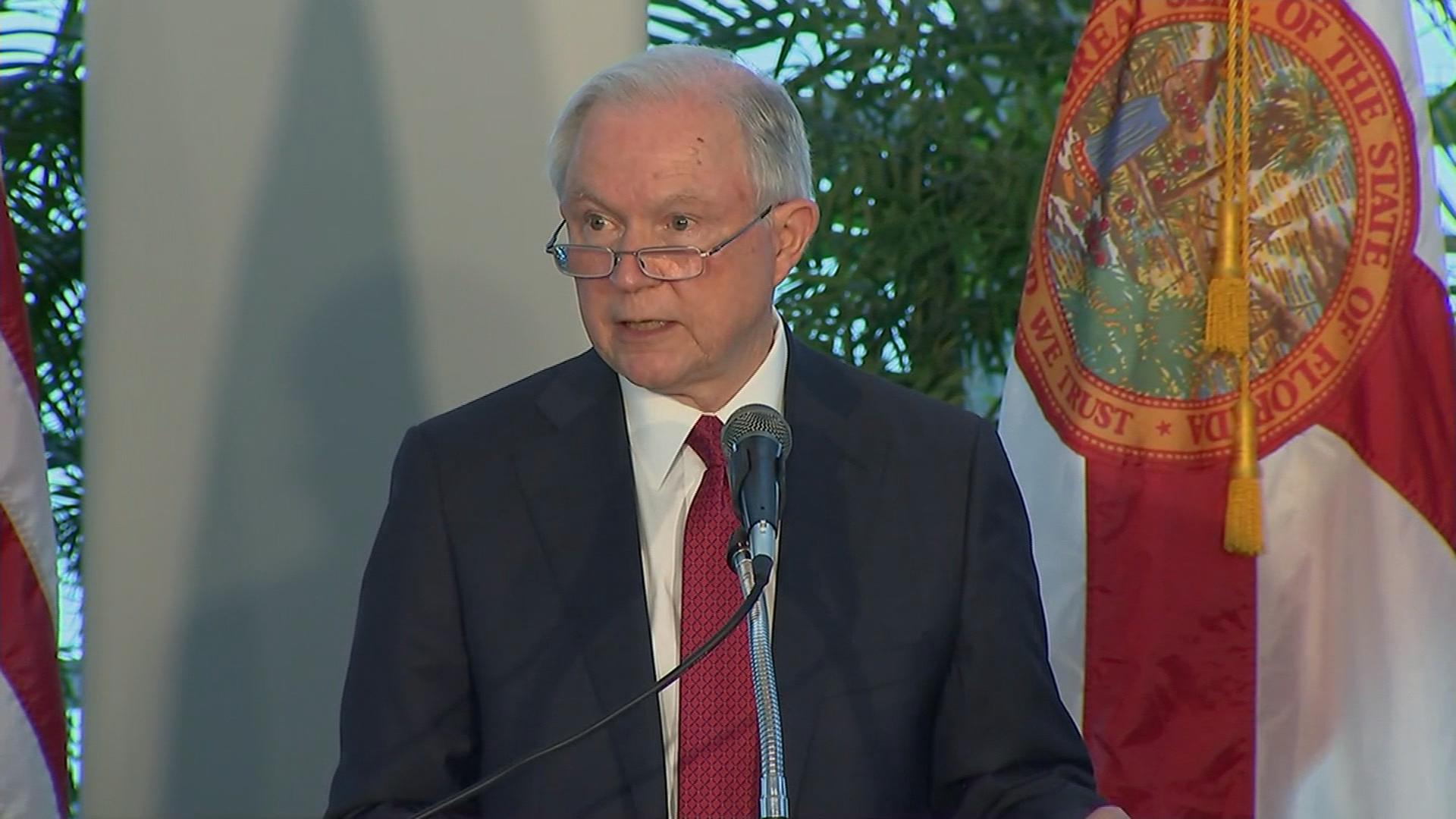 “If the people in Chicago and these other cities are concerned about losing money, I suggest not call me, call your city council and your mayor,” Sessions said Wednesday. “The cities’ leaders have even gone so far as to claim that these sanctuary city policies help reduce crime by encouraging illegal aliens to report it when it happens, but no evidence supports that claim.

“The federal government’s plans will hamper community policing and undermine the work our men and women have done to reduce shootings by 16 percent so far this year,” he said. 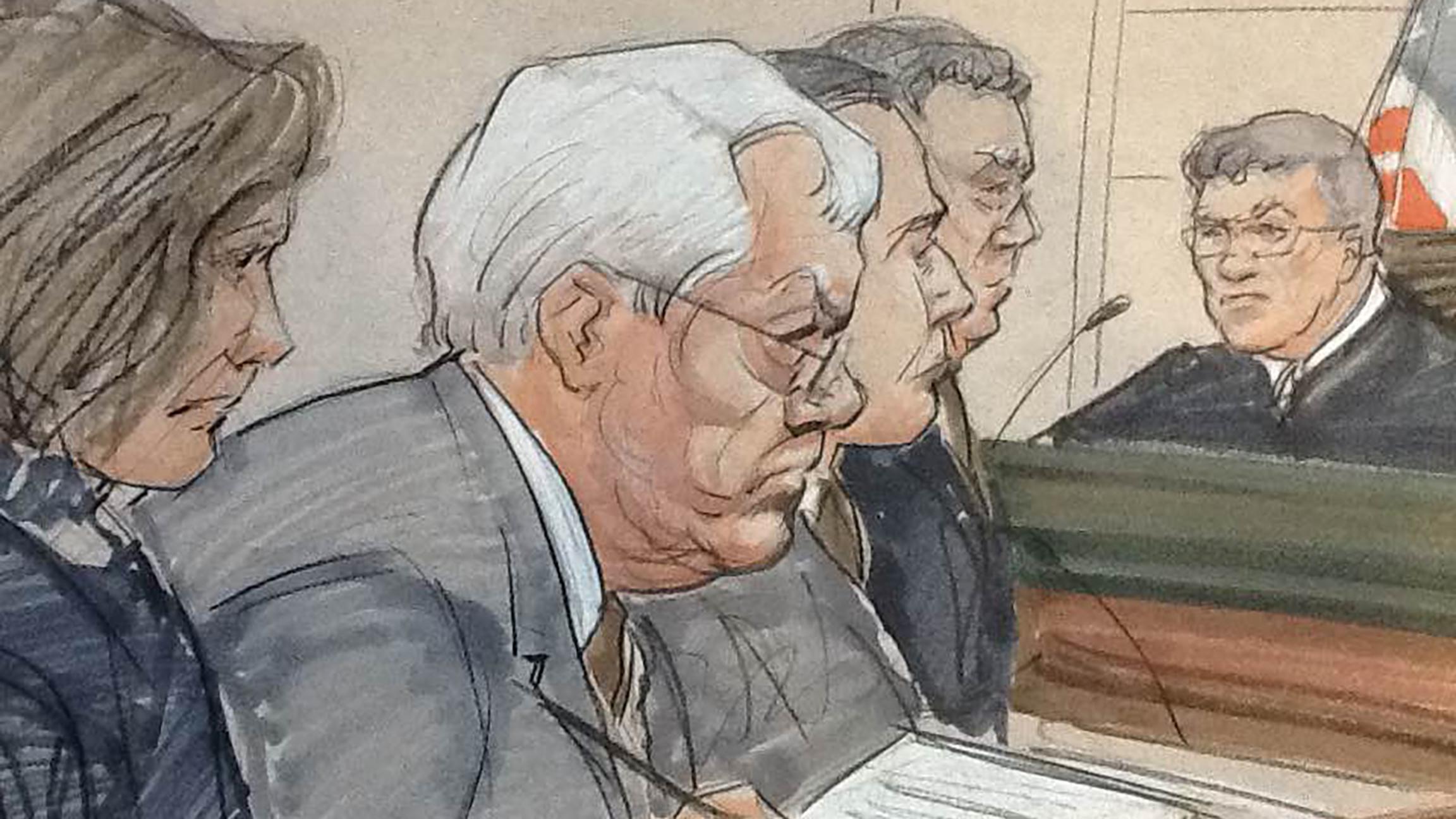 Hastert’s prison sentence officially ended Wednesday after he served 85 percent of a 15-month sentence for illegally structuring bank withdrawals. Those withdrawals were used as hush money to cover for sexual abuse decades ago during Hastert’s time as a wrestling coach at Yorkville High School.

Hastert faces two lawsuits related to the allegations. He was also the impetus for Illinois lawmakers to eliminate the statute of limitations for reporting child sex abuse crimes.