Your mother was right to tell you to eat your broccoli. Eating nutrient-rich foods like broccoli, spinach and kale could slow age-related cognitive decline, according to a new study.

“Now there’s an additional reason to eat nutrient-rich foods such as green leafy vegetables, eggs and avocados,” said Naiman Khan, a professor of kinesiology and community health at the University of Illinois, in a statement. “We know these foods are related to other health benefits, but these data indicate that there may be cognitive benefits as well.”

Broccoli, spinach and kale are rich in lutein, a nutrient found in brain tissue and the eye. Since the body can’t make lutein on its own, it must be acquired through diet.

Previous studies have found higher amounts of lutein to be associated with better cognitive function in older adults. The current study focused on young to middle-aged adults (ages 25-45) to see whether there was a notable difference in cognitive functioning between those with higher and lower lutein levels.

“As people get older, they experience typical decline. However, research has shown that this process can start earlier than expected. You can even start to see some differences in the 30s,” said Anne Walk, a postdoctoral scholar and first author of the paper, in a statement. “We want to understand how diet impacts cognition throughout the lifespan. If lutein can protect against decline, we should encourage people to consume lutein-rich foods at a point in their lives when it has maximum benefit.”

Researchers studied the connection between lutein levels and attention by measuring participants’ lutein levels prior to them performing a task that tested attention. The results showed middle-aged adults with higher levels of lutein had neural responses that were more on par with younger individuals than with their peers.

“Lutein appears to have some protective role, since the data suggest that those with more lutein were able to engage more cognitive resources to complete the task,” Walk said.

Next, researchers plan on running intervention trials to better understand how increased dietary consumption of lutein may increase lutein in the eye, and how closely the levels relate to changes in cognitive performance.

“In this study we focused on attention, but we also would like to understand the effects of lutein on learning and memory. There’s a lot we are very curious about,” Khan said. 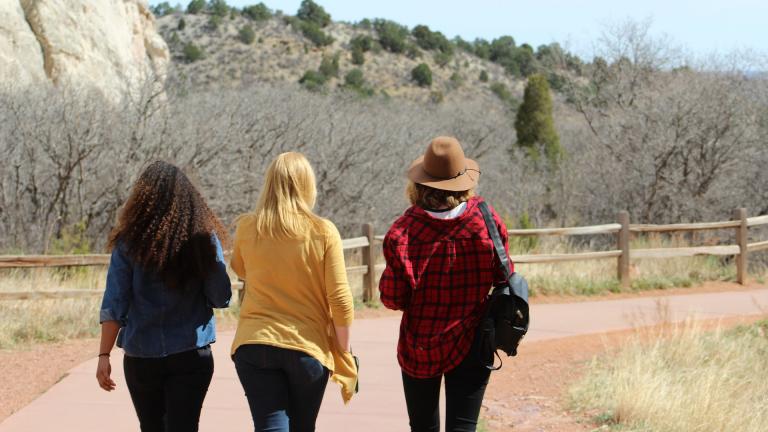 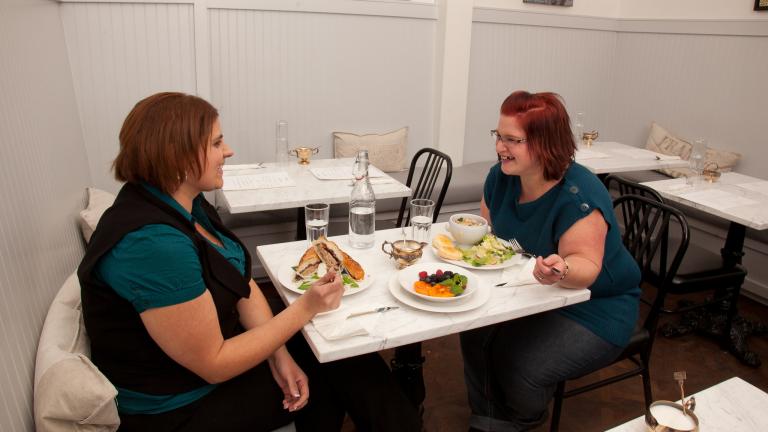 May 3: Summary description here. This can be trimmed down as necessary. 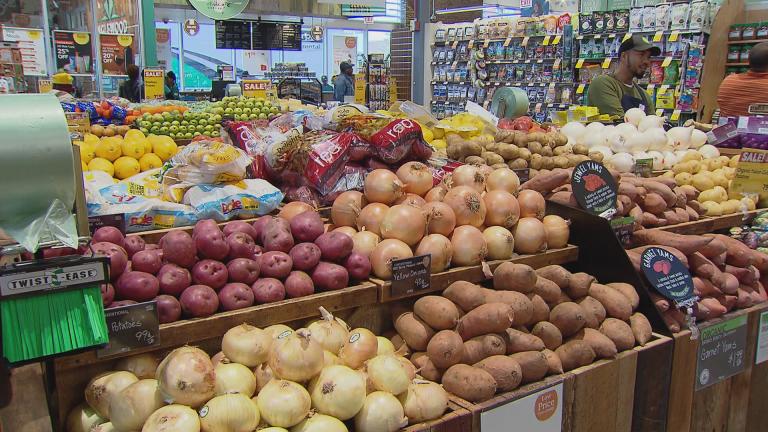