For migrating birds, Chicago can be a dangerous place.

But scientists, architects and dedicated volunteers are now teaming up to make the city a leader in bird-friendly design and policy.

The story is told in WTTW's online series “Urban Nature” – a program exploring the wild side of cities. Tonight, we bring you the story “Building a Bird-Safe City.” And over the next few weeks, we’ll showcase more stories of urban wildlife in Chicago from the series. 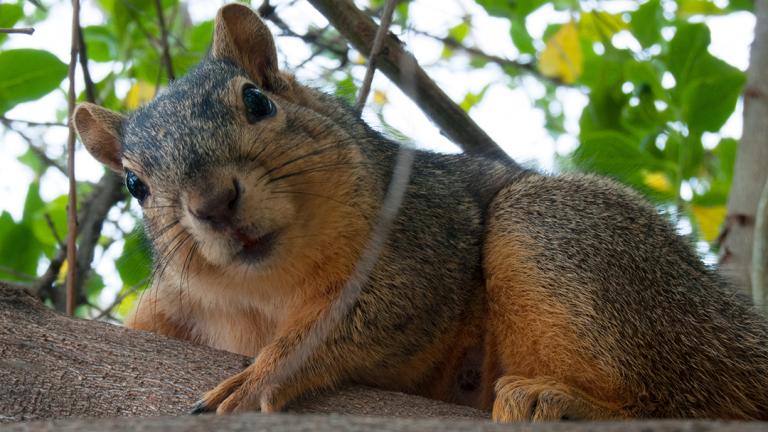 March 20: A new WTTW web series peeks into pockets of nature in cities across the country.