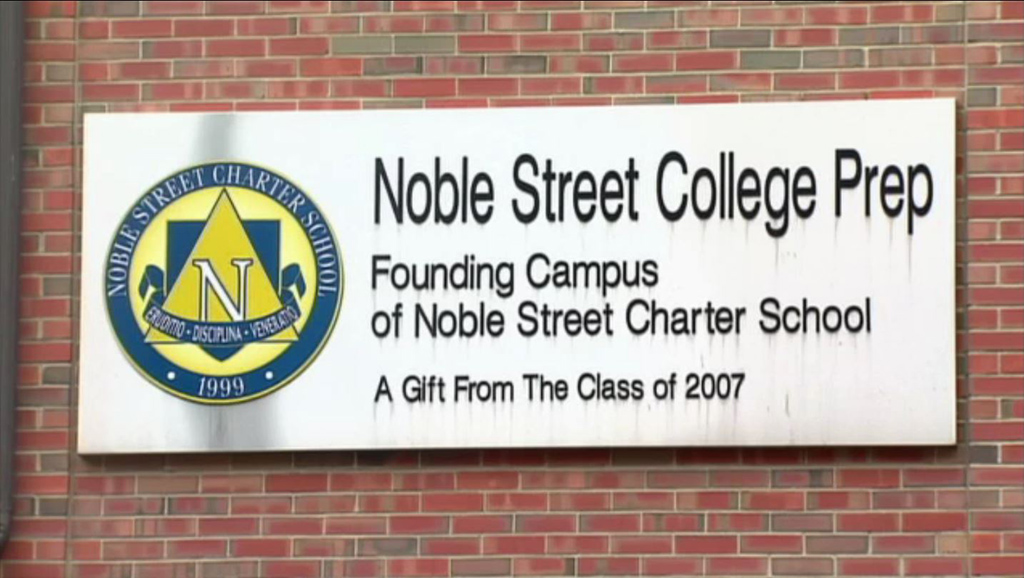 Educators within a Chicago charter school network have begun taking steps toward forming what would be the nation’s largest charter teachers union.

Noble Street Charter School teachers turned in more than 130 signatures on a petition to network administration Friday morning. They say those signatures come from Noble employees who are actively trying to form a union across the network’s 17 charter school campuses.

If successful, the approximately 800 Noble teachers will create the Union of Noble Educators, which would be the largest charter teachers union in the country.

Today, we the Union of Noble Educators are announcing our effort to organize teachers and staff across the @benobleschools! @ChiACTS

“As teachers, we work with students every day and we are most responsive to their changing needs,” James Kerr, an English teacher at Hansberry College Prep, said in a statement. “We want a union because we need voice in decision making for our students. Our students consistently perform well and go to respected universities. They were able to do this through the community we built in our classrooms. A union will be the voice of our communities, advocating for the families we serve.”

The educators say they’re unionizing so they so they can better advocate for students.

In their petition, Noble teachers are asking CEO and Superintendent Michael Milkie, along with the Noble Board of Directors, to agree to a “fair process” that would allow educators to unionize without administration interference.

Milkie issued a statement Friday afternoon saying administration respects the rights of individuals to "organize or not organize" and will continue to address needs of the Noble community. But he also expressed some concern over the impact a union could have on network classrooms.

"In my experience as a former CPS teacher, I believe a restrictive union contract could eliminate the curriculum and flexibility we have to best serve our students’ needs," Milkie said. "I’m proud to have worked hand-in-hand with Noble educators to send 90 percent of Noble seniors to college last year, and I know that our teachers will remain focused on that most important mission.”

Christina Verdos-Petrou, a UNE organizer and third-year teacher at Golder College Prep, began considering unionizing more than a year ago after meeting with alumni who’d returned to visit her school.

“They came straight to my room and I would ask ‘Are you going to visit anyone else?’” Verdos-Petrou said. “And they would say, ‘I don’t really know who to visit. I don’t recognize the majority of people in this building anymore.’

“That’s what empowered me to focus on teacher retention and creating a stable environment.”

She estimates about a quarter of Golder teachers and staff are replaced from year to year.

With more than 12,000 students enrolled this school year, Noble is Chicago’s largest charter school network. In 2015, it was awarded the Broad Prize as the nation’s top charter network.

In a statement Friday, Chicago Teachers Union President Karen Lewis said she and her union stand in complete solidarity with UNE educators.

“I am extremely proud of their desire to strengthen their collective voice to better advocate for the students they serve,” Lewis said. “I hope the Noble CEO, principals and Board of Directors grant these educators the respect they have earned and do not interfere with this process, for it is very important that they are free to organize to create the type of learning community and environment that all of Chicago’s children deserve.”

The Union of Noble Educators will join Chicago ACTS Local 4343 – a local affiliate of the American Federation of Teachers – which already includes more than a dozen local charter schools. Last week, teachers in the ASPIRA charter network, another member of Local 4343, voted to strike following months of contract negotiations with their administration.

UNE educators began the unionization process, in part, after watching other charter networks form their own unions across the city.

“There were some teachers at Noble who saw that and thought that was something they wanted," Illinois Federation of Teachers spokesman Kenzo Shibata said. "They wanted to have some security so they can advocate for their students and actually have a seat at the decision-making table. They don’t have any mechanism for that and they feel a union is the best way to do that."

UNE’s first step in unionizing is asking Noble administration to agree to a neutrality agreement that will prevent them from interfering in the process. Shibata said there’s no streamlined method to form a union, adding that Noble educators need to continue gaining support from their colleagues at this stage and are likely still “a ways off” from finalizing their union. 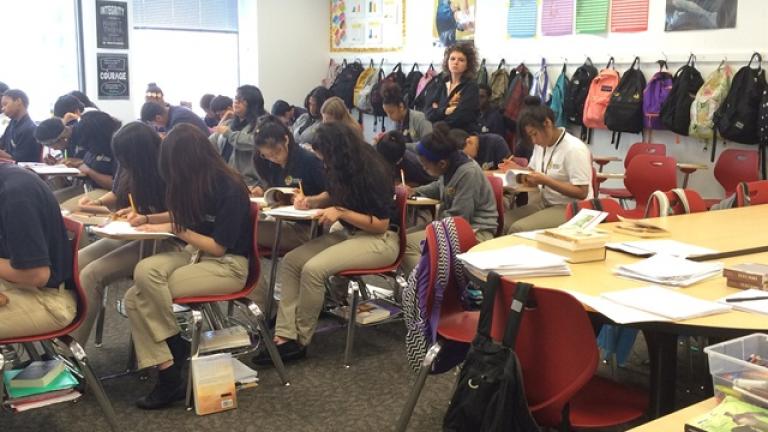 June 22, 2015: When CPS shuttered 50 elementary schools a couple of years ago, the district promised those neighborhood schools would not be replaced by charter schools. 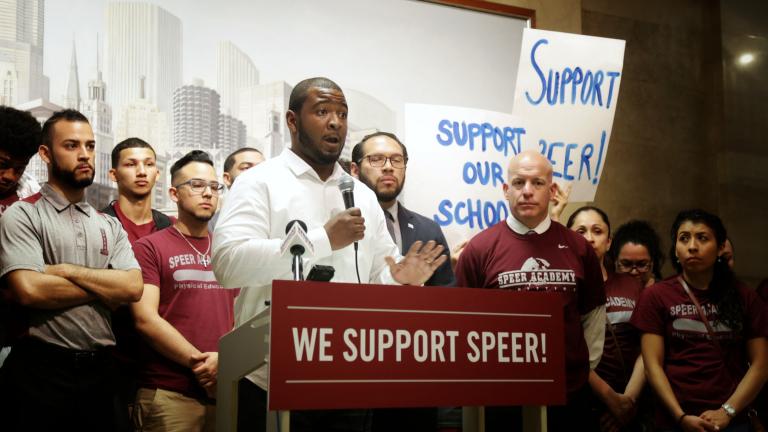 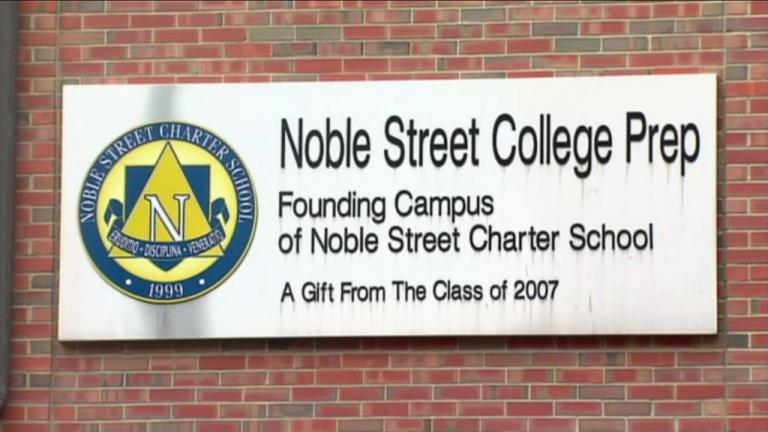