There aren't just candidates on the ballot in Tuesday's election. Two ballot questions in Cook County give voters the chance to have a say in how government is structured and how potentially billions of dollars get spent.

Voters in Cook County will have the chance to eliminate an entire office of Cook County government if they so choose.

Some county commissioners say the savings from merging the Recorder of Deeds office with the Cook County Clerk's office could top $1 million annually.

But others are pleading with voters to keep the Recorder of Deeds office around and say that racism may be a motivation for getting rid of it.

The Recorder of Deeds office keeps and maintains various county records – most notably deeds on county properties. Advocates for the merger have long claimed that the functions of the office are outdated and can easily be assumed by the larger County Clerk’s office, which administers elections, marriage, birth and death certificates, and provides other real estate and tax services.

Current Recorder of Deeds Democrat Karen Yarbrough says she hopes voters vote against the merger, and that she believes her office is vital.

“There are those who think that that the recorder’s office isn’t important,” Yarbrough said. “But if you didn’t have this office and the work we do here, you’d have all kinds of problems with your personal property and real estate in general. To merge it is not in the best interest of taxpayers. They don’t need to go to some mega office and be turned around all over the place to get things done.” 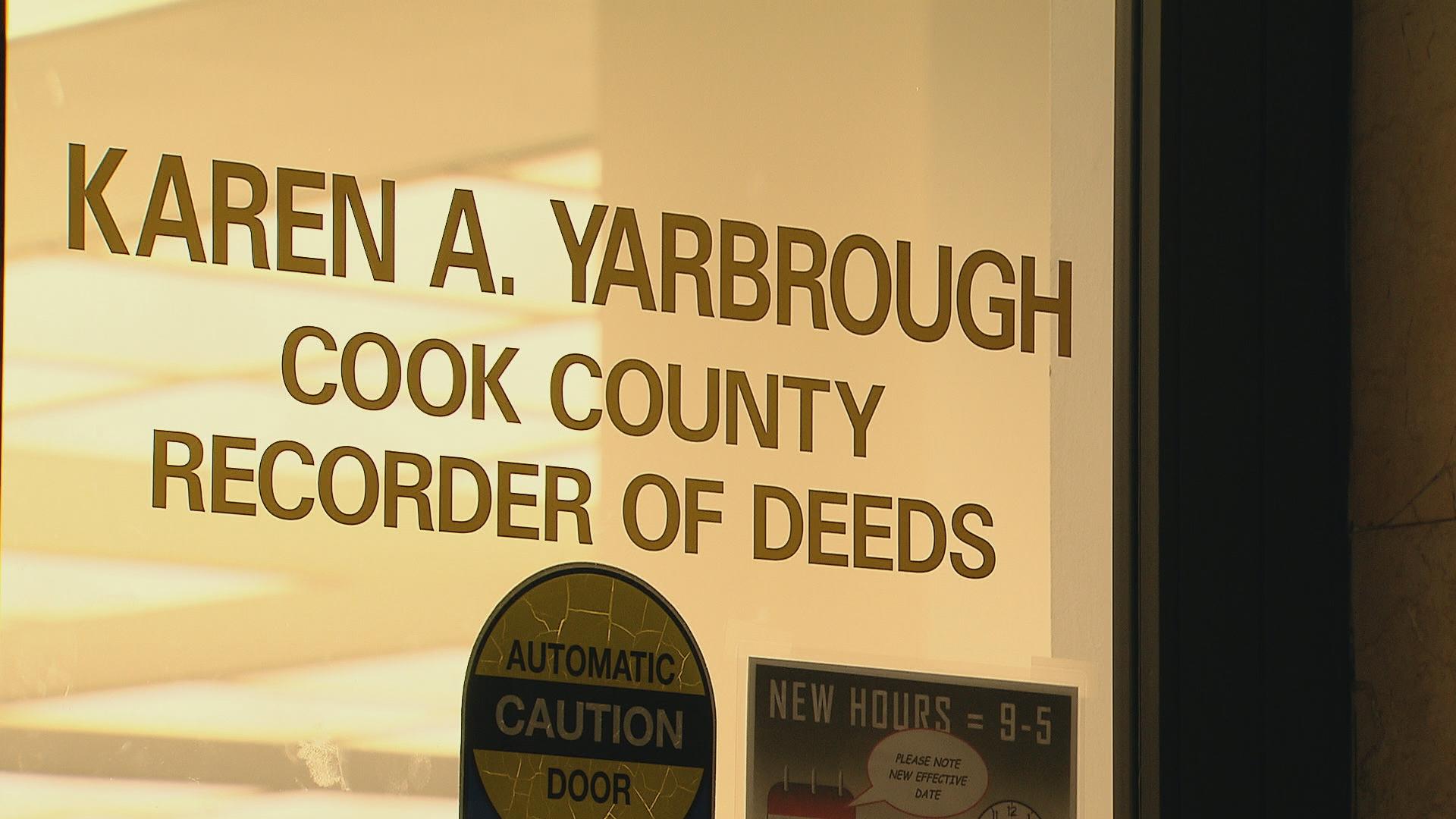 In June, commissioners led by John Fritchey (D-Chicago) passed an ordinance putting the binding referendum on November’s ballot and survived a later effort to rescind Fritchey’s ordinance. Government watchdogs like the Civic Federation’s Laurence Msall says that the Recorder of Deeds office is outdated.

“They are completely administrative functions. There’s no policy involved in registering someone’s financial papers or property transactions,” Msall said. “The functions of the clerk are almost identical in terms of registration of important financial information. So it can be done more efficiently with less overhead. Los Angeles County, which is similar in size to Cook County, was able to do this almost 30 years ago.”

Supporters of the Recorder of Deeds office have invoked race as a motivation for keeping the office around and have not ruled out the possibility of suing to keep the question off the ballot.

“We don’t know how much it’s going to cost to merge the two offices together,” said Cook County Commissioner Richard Boykin. “And of course, this is an African-American officeholder. So a lot of people in my community are asking the question of whether or not this is an all-out attack on African-American political leaders.”

But Fritchey disputes the notion of race being any motivating factor. He says there are other county programs that could use the $1 million generated by the consolidation.

“You look at the programs that have been cut, the services that aren’t getting provided, you ask them if $1 million could help them,” Fritchey said. “Is this going to balance the budget? No. But if we can save $1 million in taxpayer money, we should do that.”

A spokesperson for Cook County Board President Toni Preckwinkle says consolidating the offices is “something [Preckwinkle] supported early in her first term. She continues to support the concept of eliminating redundancy in a fiscally responsible way that can lead to more efficient government.”

If the question stays on the ballot and voters approve by a simple majority, the merger would go into effect in 2020.

Illinois voters will also decide on Tuesday whether revenue from the state’s transportation-related fees and taxes will be locked away for transportation spending only.

The proposed amendment to the state’s constitution is the only one to make it through the General Assembly and onto the Illinois ballot this year.

Voters will be asked whether money raised from sources like the use of highways and mass transit or vehicle licensing and registration fees should be devoted solely to transportation-related efforts, including the construction and maintenance of roadways and the cost of enforcing traffic laws.

Some critics of the proposal argue it lacks a fiscal safety net to divert money from transportation funds in emergency scenarios.

State Rep. Laura Fine (D-Glenview) was one of only four state legislators to vote against the proposal.

“I have a lot of concerns about the amendment. In our constitution it says that we need to provide for the health, safety and welfare of the citizens in Illinois. This includes education funding. To me, to lock up certain money puts transportation on the priority list,” Fine said to Chicago Tonight. “Don’t get me wrong – transportation is a priority in our state; however, I think it’s setting a bad precedent and opening up Pandora’s box to require funding to be set for a certain situation. …

“With this amendment, it ties up all the funds. Let’s say Illinois is doing perfectly fine and then we have a disaster and our schools can’t open and there’s extra money set aside in this fund. We can’t use that money to resolve the emergency because they’d have to sit there in that fund.” 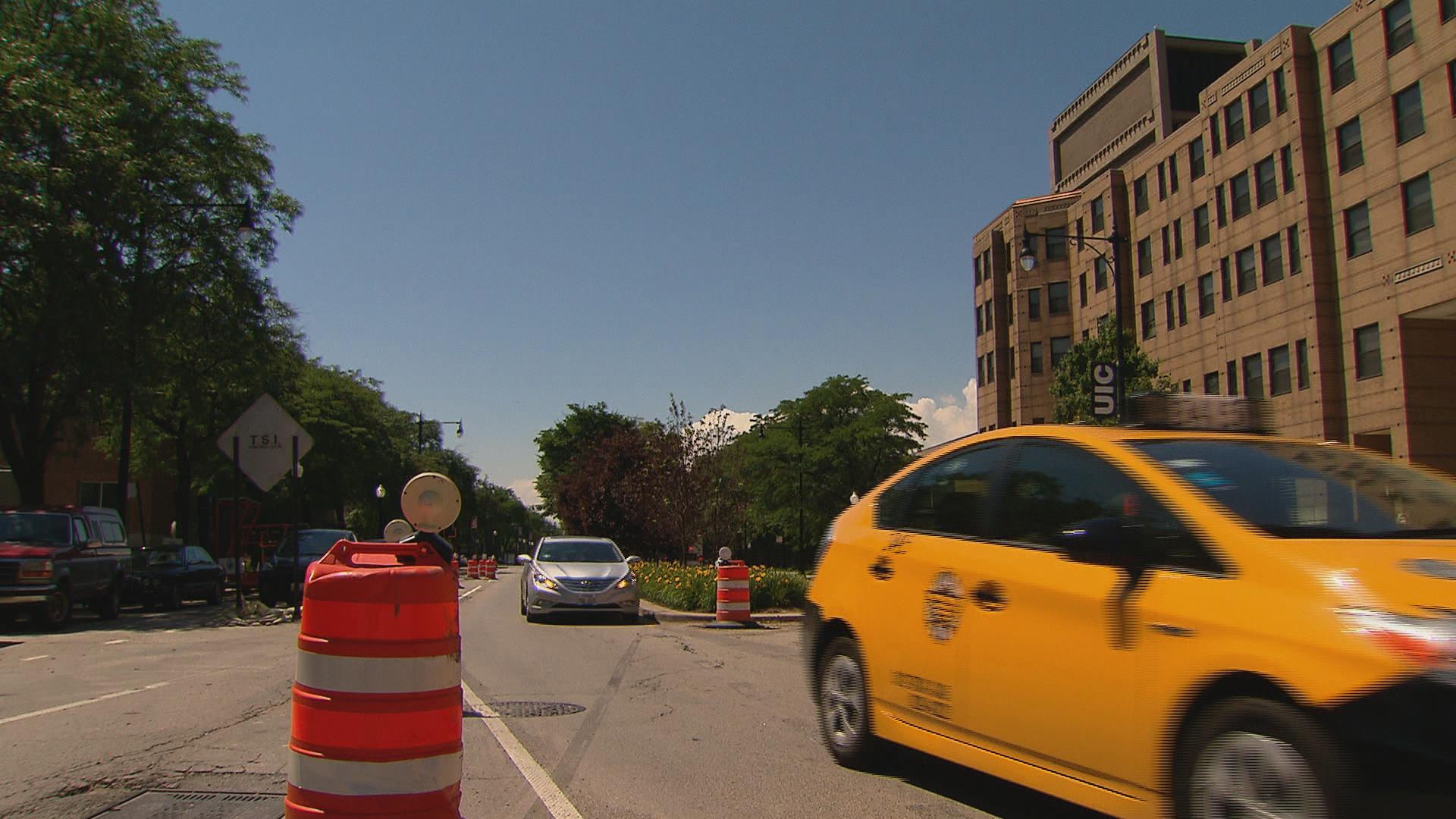 Supporters, which have dubbed the measure “the Safe Roads Amendment,” contend it would hold politicians accountable for using money within specific funds for costs unrelated to those funds.

Michael Sturino, president and CEO of the Illinois Road and Transportation Builders Association, is a supporter of the amendment.

“For too long, Springfield has not demonstrated the type of accountability that’s required in order to create a more honest budget. When consumers pay a user fee for transportation projects through such means as taxes at the gas pump, registration fees and license renewals, there’s an expectation that those funds will pay back into improving the infrastructure that they’re using,” said Sturino.

“That, unfortunately, is not the case and the only way to ensure that the state legislator cannot continue to divert and raid those monies is through a constitutional amendment.” 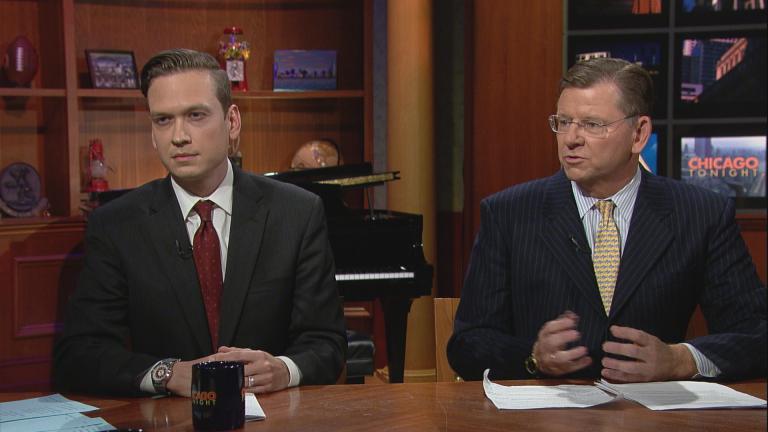 Should Recorder of Deeds be Combined with Clerk’s Office?

Oct. 24: Cook County voters will decide whether to eliminate the Recorder of Deed’s office in a binding referendum. We hear from both sides of this contentious debate. 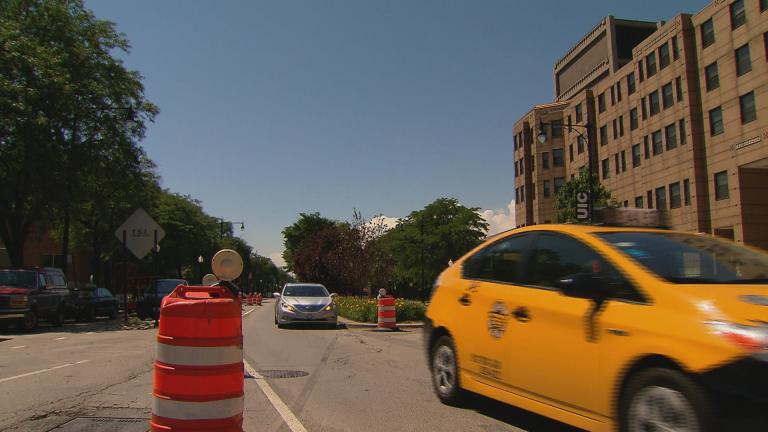 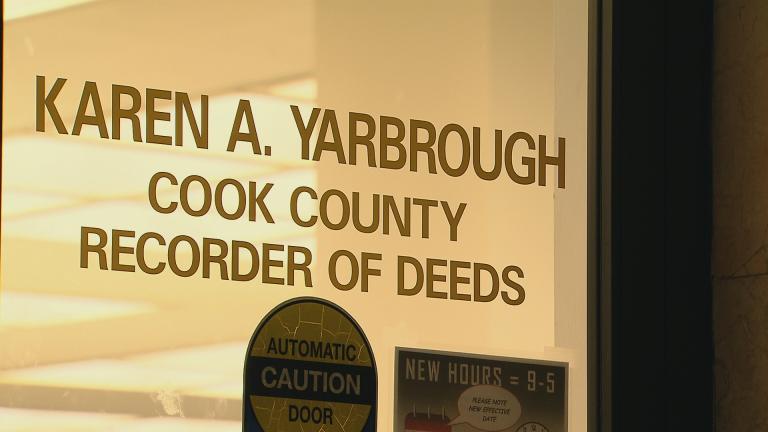 Aug. 22: This fall, voters will get to decide whether or not to eliminate an entire branch of Cook County government that some say could save $1 million per year. Why other county officials are urging voters to keep it around.