Emotions are still raw from last week's election. Some are worrying they won't be able to stomach the upcoming Thanksgiving meal, if it means having to tolerate opinions they find distasteful.

Here with tips on how to ensure a peaceful family gathering are Susan Thorne-Devin, licensed clinical social and assistant professor of Counseling at National Louis University and Mark Reinecke, chief of psychology at Northwestern University Feinberg School of Medicine.

“One of the recommendations I would have is to keep this in perspective and to keep the primary thing in mind which is this is about Thanksgiving and this is about families coming together,” Reinecke said. “And these sorts of rifts can be managed and avoided if you plan it and think it through.”

If people feel threatened about attending a family gathering, Thorne-Devin advises, “taking a timeout” from the holiday.

“Christmas is around the corner,” she said. “Or do something different this year if that’s as bad as it is with your family.” 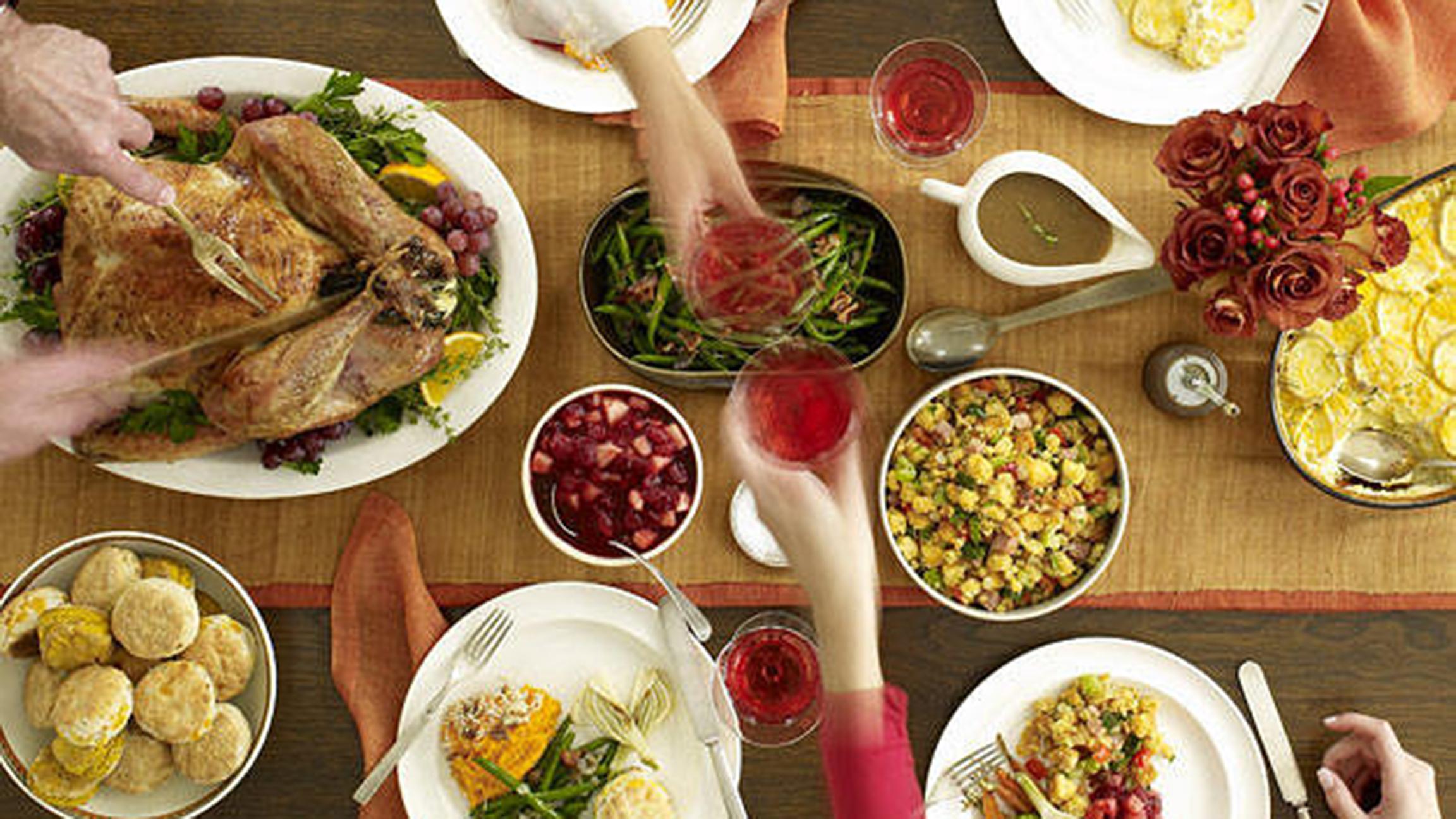 Reinecke acknowledged people have “strongly held political beliefs” and said if someone feels threatened about attending a family gathering, others should “reassure them that it’s not going to be a threatening encounter. It’s going to be an enjoyable meeting.”

Nov. 16: Donald Trump was elected barely a week ago and there are already reports of shake-ups and signs of disarray within his transition team.