Republican former New York Mayor Rudy Giuliani on Thursday didn't hold back his criticism of Chicago's ballooning murder rate and the handling of it by his counterpart, Mayor Rahm Emanuel.

“They're shooting people in Chicago like it’s a shooting gallery,” he told an assembly of Republican delegates from Arkansas.

When asked why Chicago's homicide rate is so much higher than New York's, Giuliani blamed the atmosphere of hostility that police are facing.

“The minute the television puts on a police shooting, we assume the officer is guilty,” he said. “This is the thin blue line that protects us from anarchy. With the hostility, they get to be more careful and then more crime happens. They don't try and go in and prevent or stop crime if you stop supporting them.”

Giuliani says that Chicago police have become too reactive and not proactive enough, and says Emanuel, who in December admonished the department for its “code of silence,” needs to do a better job publicly supporting the department.

“He has to tell the police officers, 'I have our back.' You're putting them in complex situations where sometimes they can make a mistake. If they get in trouble, they shouldn't be presumed guilty until proven innocent. Look what's happening in Baltimore: All the officers are being acquitted.”

Chicago's former top cop Garry McCarthy worked in the New York Police Department during Giuliani's tenure as mayor and has claimed to be instrumental in implementing the department’s CompStat program. The program relies on predictive analytics to prevent crime by determining where it’s likely to take place and responding to it before it happens. Giuliani says CompStat is a major reason why New York's murder rate has dropped precipitously in the last two decades, while Chicago has seen a spike in the last two years.

“You have to use CompStat and put cops in the right place at the right time like we did, and we were able to bring crime down 85 percent,” he said.

Giuliani was quick to point out what he thinks would not be a solution.

“Chicago has three-and-a-half times the murder rate of New York and we both have the same gun control laws. That's the single biggest thing people can learn about how gun control does not control crime,” he said.

Giuliani's comments came during a Q&A session with reporters following a speech he gave to Arkansas delegates, who are staying in the same hotel as the Illinois delegation. In his speech, Giuliani implored Arkansans to travel to swing states like Pennsylvania, Ohio and Florida to volunteer for the Trump campaign. He slammed Democratic nominee Hillary Clinton, repeating a similar theme from throughout the week, where convention-goers have chanted, “Lock her up!” in reference to the Clinton email scandal.

“I've put people in prison for doing one-tenth of things that she did,” Giuliani, a former prosecutor, said. 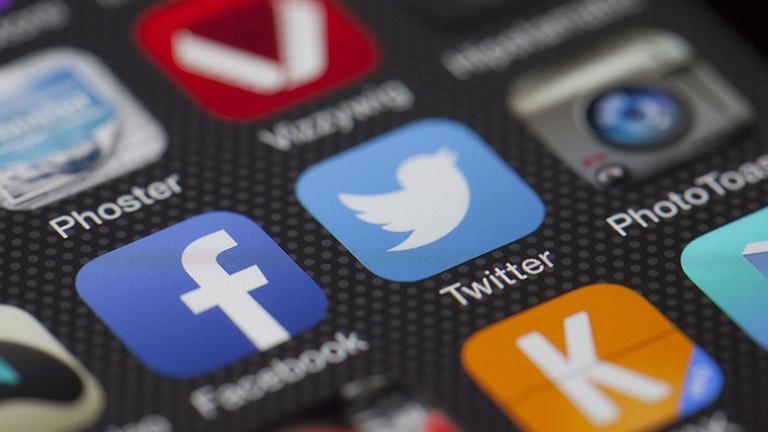 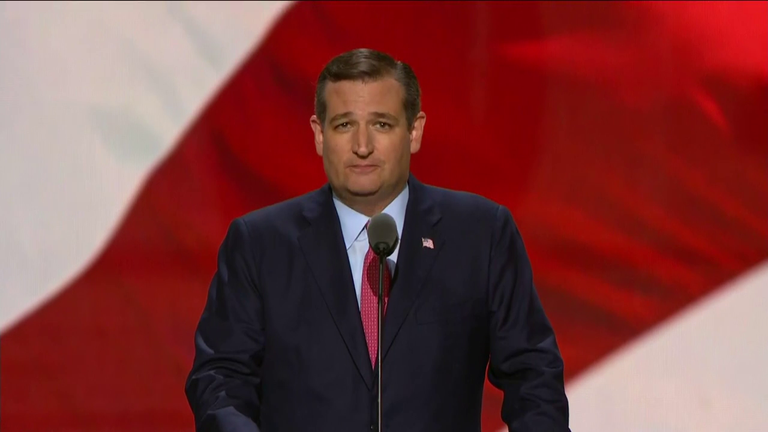 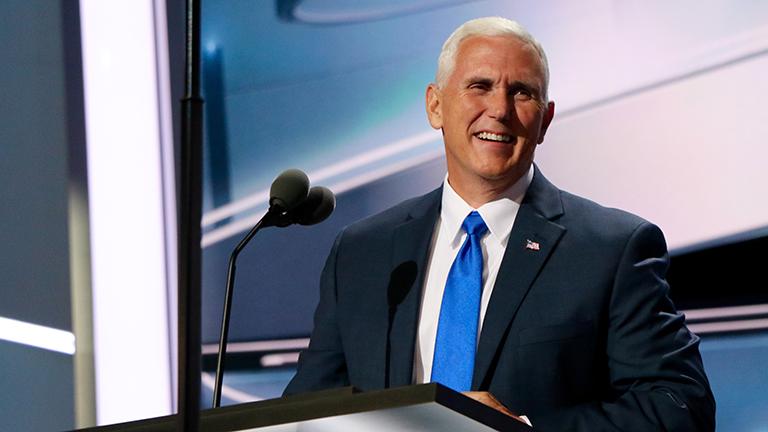 July 20: Day three of the Republican National Convention proved to be the liveliest one yet. Donald Trump made an appearance, Ted Cruz was booed for not endorsing Trump and Mike Pence accepted the Republican vice presidential nomination.