A vote this week in the Illinois Senate could determine whether poorer school districts like Chicago Public Schools get more state money. But top Republicans say it’s a nonstarter because more affluent suburban school districts would lose money as a result. They even say the debate could threaten the opening of all Illinois public schools next fall.

While the Senate may be willing to pass a bill to change the way school districts are funded, it’s unlikely it would pass the House.

“I don’t think Speaker Madigan has an appetite to actually call that bill because it means that some districts could lose money—suburban districts, downstate districts. And CPS would gain money. Madigan has Democrats in some of those suburban and downstate districts,” said political reporter Paris Schutz. “It’s too politically fraught of a vote. Plus, Gov. Rauner [and] other Republicans who represent those suburbs, they don’t want to change the school funding formula because they don’t want their suburban districts to lose out on any money.”

However, proponents of the Senate plan “would point out that there already are winners and losers as the formula is set up now,” Springfield reporter Amanda Vinicky said. “It’s just that this change would, of course, flip-flop a bit who those winners and losers are, bring it to the public’s attention and be fodder for a whole lot of campaign brochures.”

Schutz and Vinicky join “Chicago Tonight” to talk about this and whether a budget agreement is in the offing. 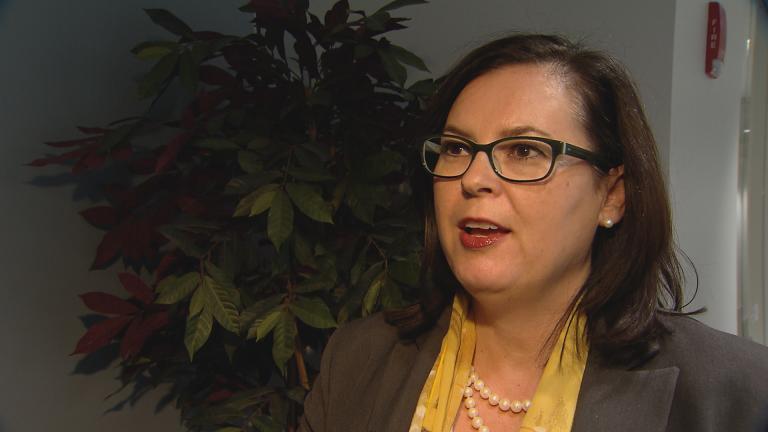 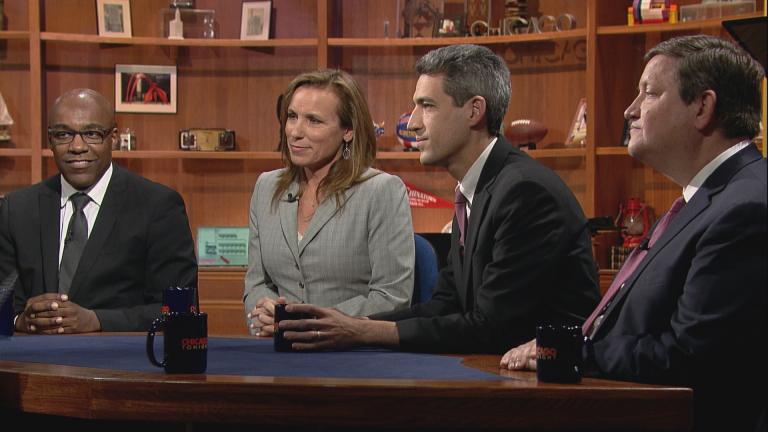 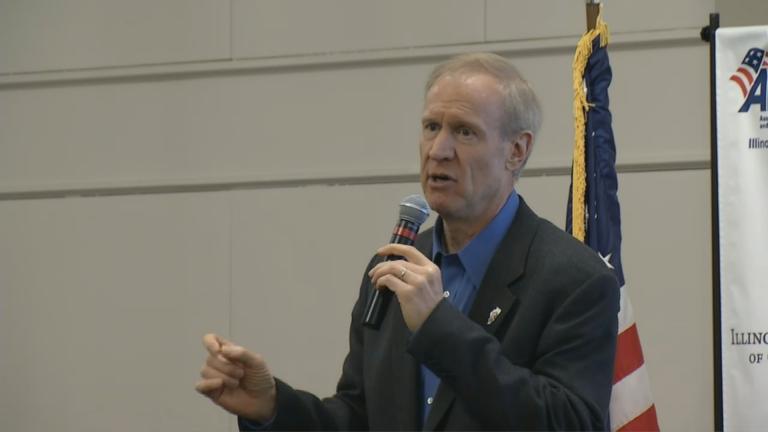 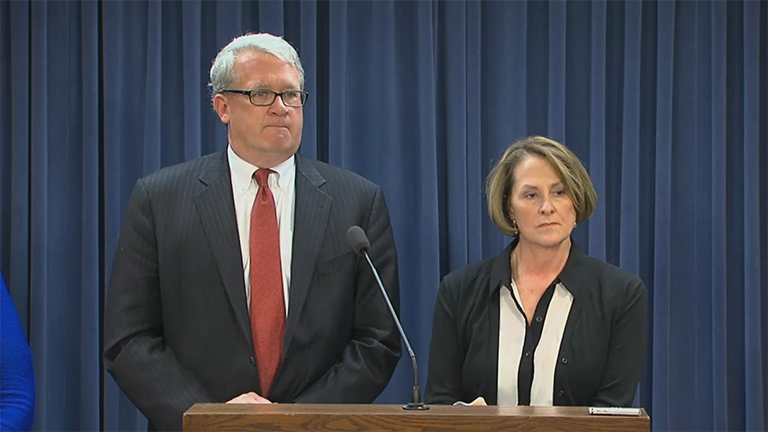