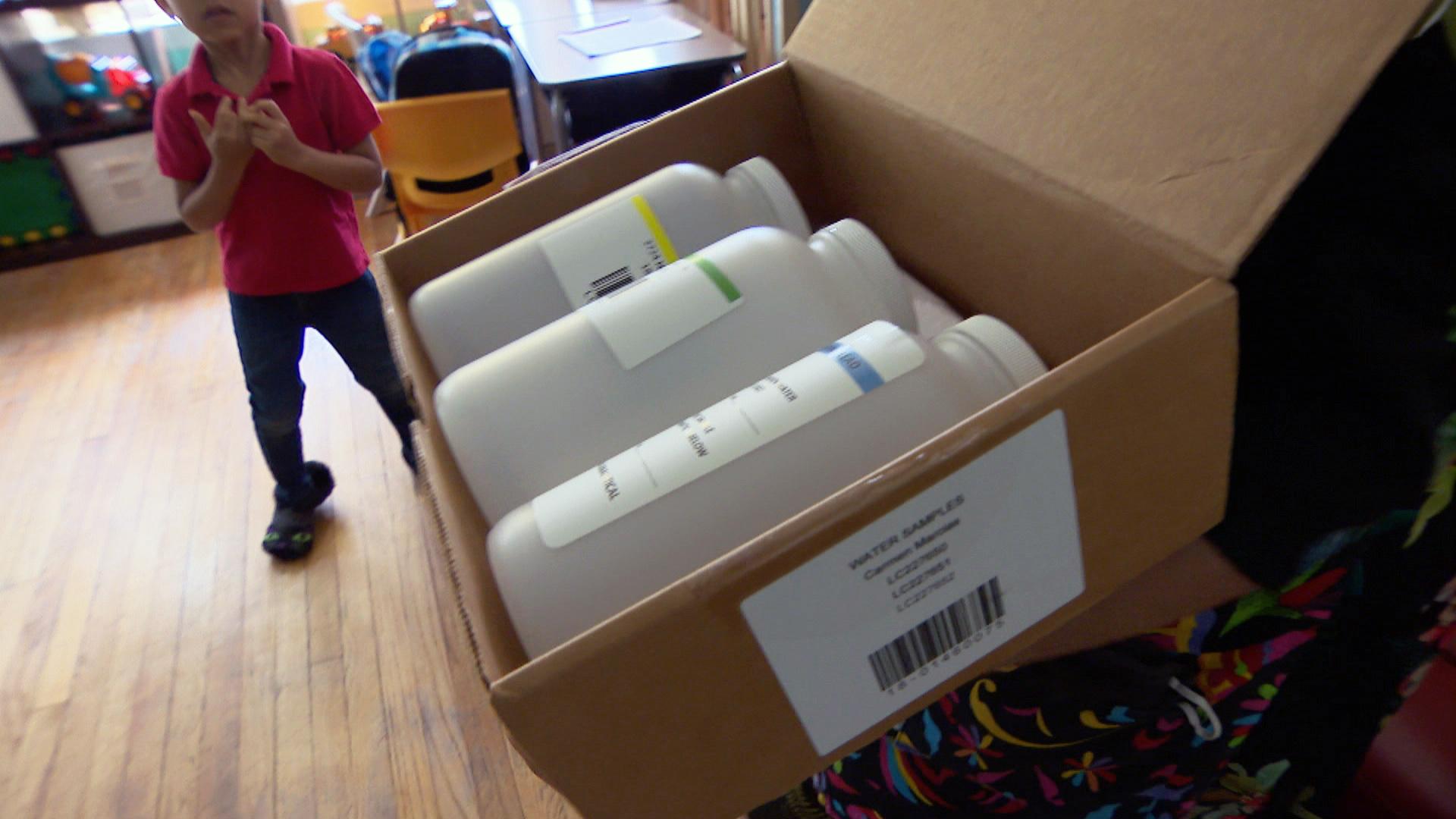 More Chicago families would be eligible to have the lead service lines in their homes or two-flats replaced using federal funds after the initial program launched by Mayor Lori Lightfoot 20 months ago failed to get off the ground.

As part of that program, crews have replaced just 54 of the approximately 400,000 lead service lines responsible for contaminating Chicagoans’ tap water since Lightfoot declared that it was “way past time” to ensure that Chicagoans have clean water in their homes, according to data obtained by WTTW News.

Originally, the program was limited to households that earned less than 80% of the area’s median income and had tap water in their single-family home two-flat with more than 15 parts per billion of lead.

In July 2021, the program was expanded to include any household with children younger than 18 that earned less than less than 80% of the area’s median income, regardless of whether their home had an elevated level of lead in its drinking water, officials said.

Since it launched, city officials received a total of 886 applications for the program, but just 262 have been approved, according to the data obtained by WTTW News.

The change announced Wednesday by Mayor Lori Lightfoot’s office will allow all Chicago households earning less than 80% of the area’s median income, or $83,350 for a family of four, to qualify to have the lead service line removed from their home for free.

Homes where children live or have elevated levels of lead in the water will be prioritized, officials said.

The program will not require applicants to provide city officials with documents about their mortgages, insurance, building code violations or have their social security card verified, said Department of Water Management spokesperson Megan Vidis.

Twenty homes have had their lead service lines removed as part of that program since September 2020, according to the data obtained by WTTW News.