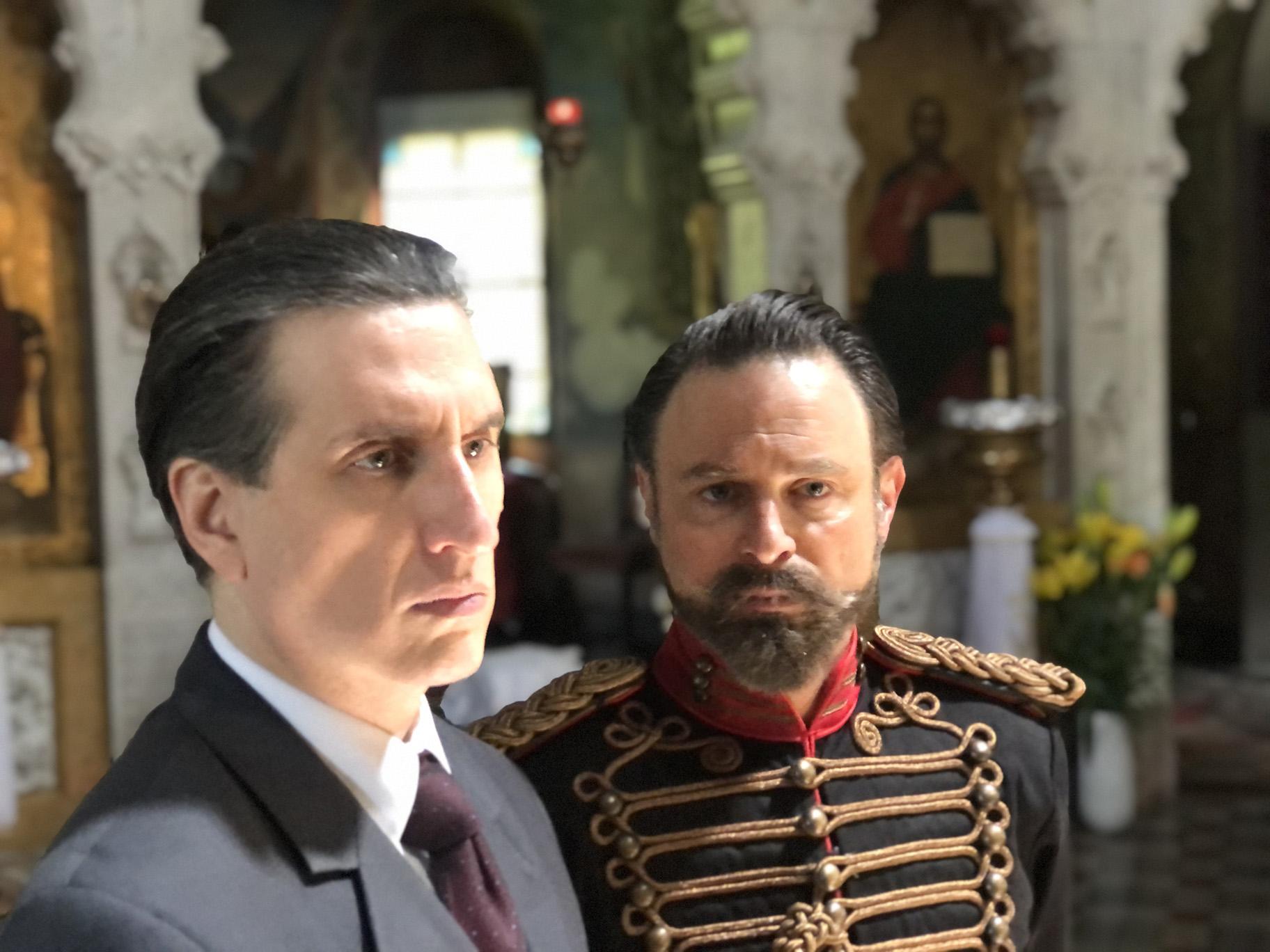 Sergei Rachmaninoff, the Russian-bred composer renowned for his pianistic brilliance and lushly melodic symphonies and concertos, spent most of the last couple of decades of his tumultuous life (1873-1843) in the United States. But throughout all those years, until his death in Beverly Hills, he lived with an omnipresent ghost.

That ghost came in the form of the aching memory of his Russian homeland and his formative years (troubled as they may have been) during the reign of the imperial Romanovs, whose centurieslong rule came to a crash-and-burn end with the Russian Revolution of 1917, and with the execution of Tsar Nicholas II and his family the following year. And it is that ghost who haunts “Nicholas, Anna & Sergei,” Hershey Felder’s latest world premiere livestreamed production that, in addition to everything else, reflects the actor/writer/pianist/director/producer’s remarkable pandemic-era transformation from the creator and performer of one-man shows about famous composers to the creator of lavish “musical films.”

Filmed in Italy, which is now Felder’s home base, his new series of musical biographies — whose subjects have ranged from Debussy and Puccini to Sholem Aleichem — now feature a wide array of actors, singers and musicians. And they employ exceptionally clever techniques (from archival footage to the use of architecturally fitting rooms in Tuscany) to suggest multiple locations and time periods, with Felder as the self-narrating principal character and, of course, the virtuosic pianist. (Italian cinematographer Stefano DeCarli was Felder’s ingenious co-director on this film.)

The Rachmaninoff story takes the form of a memory play, beginning with the composer on his deathbed in his Beverly Hills home where he is being tended to by his loving wife, Natalya (Ekaterina Siurina), and his doctor and caretaker, along with the ever-present vision of Tsar Nicholas (J. Anthony Crane). Injected with hallucination-inducing morphine to numb the pain from cancer, the composer reaches back in time, reimagining his childhood and troubled family with its aristocratic roots, his years at conservatories in St. Petersburg and Moscow, his periodic depressions and inability to compose, and above all, the sound of bells in the Russian Orthodox Church that he would carry with him throughout his life for inspiration.

While his work as a composer was his principal interest — and his legacy of richly romantic symphonies, concertos, nocturnes and the irresistible “Rhapsody on a Theme by Paganini” remain among the most beloved works of classical music — Rachmaninoff’s post-revolutionary period in Europe, followed by his move to New York, and finally Beverly Hills, was filled with an exhausting schedule of concerts as performer and conductor. They brought him an impressive income and great celebrity (and even an animated cartoon performance of his “Prelude in C-Sharp Minor” played by Mickey Mouse), but he never lost the emigre’s deep sense of displacement, rootlessness and separation from the very world from which his music emanated. 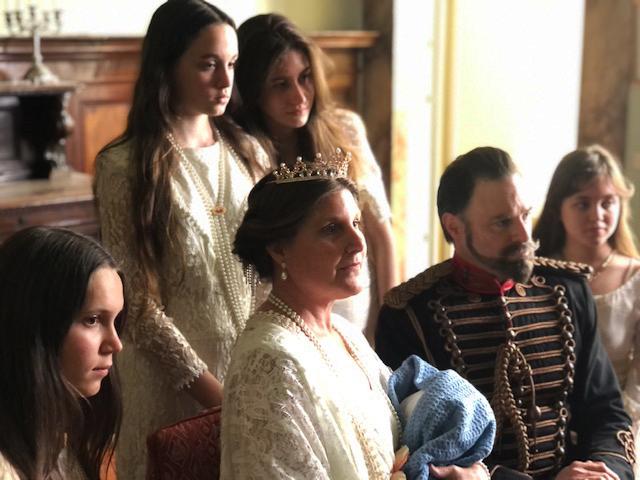 Adding to the deathbed memories is the well-known story of Anna Anderson (portrayed by Helen Farrell), the woman who emerged from a Polish mental hospital and, in the late 1920s, arrived in New York claiming she was Princess Anastasia, the youngest daughter of Nicholas II who somehow managed to be the sole survivor in her family, all of whom were murdered by the Bolsheviks. And as yet another indication of Rachmaninoff’s enduring desire to hold on to his Russian past, he helped support her (and other emigres) for some time despite a widely held belief that she was an imposter.

Although Felder might have polished his Russian accent a bit more carefully, he fully captures the “history, pride and melancholy of the Russians” with the fervor Rachmaninoff carried with him to the end. And he plays the composer’s sweeping music (at one point backed by a chamber orchestra whose masked faces will forever suggest the current pandemic period) to magnificent effect.

For tickets to this work (which streams through May 23) and the entire Felder archive, visit hersheyfelder.net. If you order tickets here, a portion of the proceeds will go to Chicago’s Porchlight Music Theatre courtesy of Felder. And watch for his upcoming announcement in June of the 2021-2022 season he is creating.