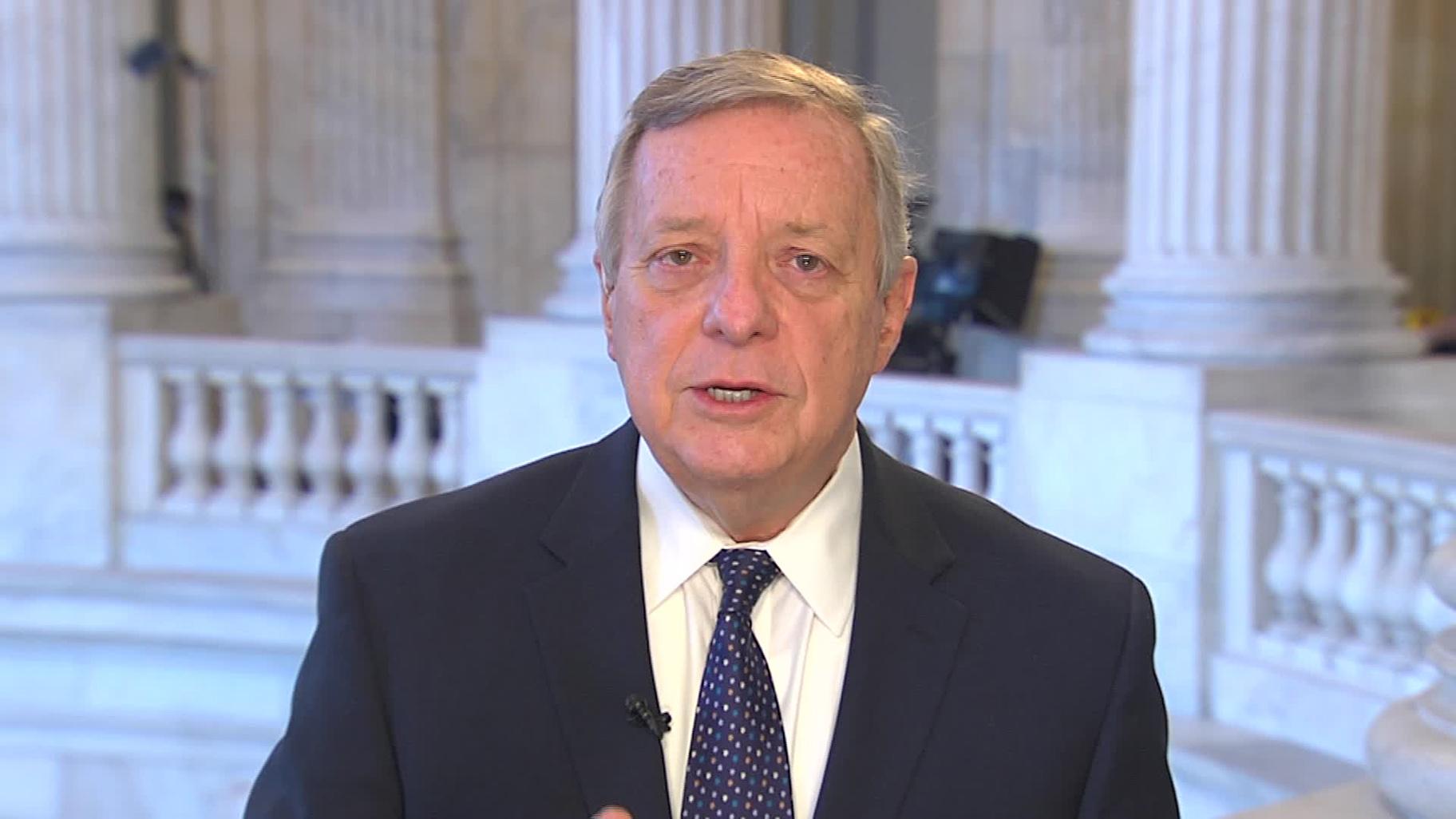 Senate Majority Whip Dick Durbin said Sunday that he thinks he is “close” to securing the Republican votes needed to overcome a Senate filibuster to advance a key immigration measure that would provide a pathway to citizenship for undocumented immigrants who were brought to the United States as children. (Credit: CNN)

(CNN) — Senate Majority Whip Dick Durbin said Sunday that he thinks he is “close” to securing the Republican votes needed to overcome a Senate filibuster to advance a key immigration measure that would provide a pathway to citizenship for undocumented immigrants who were brought to the United States as children.

“I’ve been stopped by the filibuster five times from passing it. I had a majority, I didn’t have 60 votes. Do I have 60 now? I think I’m close,” the Illinois Democrat told CNN’s Dana Bash on “State of the Union” Sunday.

Durbin, the Senate’s second-ranking Democrat, said he plans to sit down with Republican members and ask if they would consider supporting the DREAM Act, which would allow the young undocumented immigrants known as “Dreamers” permanent residency — and potentially citizenship.

“I think I’ll have some support. Whether it’s enough remains to be seen,” he said.

Durbin previously told CNN that he doesn’t believe there’s enough support in this Congress to pass a comprehensive immigration bill that would overhaul the US immigration system and provide a road map to citizenship for the country’s 11 million undocumented immigrants.

On Sunday, Durbin said he supports President Joe Biden’s immigration plan, the Citizenship Act of 2021, and called it “long overdue” but reiterated his belief that it would be difficult to pass in the 50-50 partisan split Senate.

Durbin’s comments come as the Biden administration is facing increasing scrutiny over its handling of a recent surge in border crossings, including an influx of unaccompanied migrant children whom the US government is scrambling to house. Homeland Security Secretary Alejandro Mayorkas told Bash on the same program Sunday that the southern border is currently closed to migrants, but that the administration “will not abandon the needs of vulnerable children.”

The House this week passed two separate immigration bills aimed at giving recipients under the Deferred Action for Childhood Arrivals program, or DACA, a path to citizenship and at expanding the country’s agricultural workers program.

Those two bipartisan measures, however, face an uphill climb in the Senate, which is renewing debate among Democrats about gutting the Senate filibuster.

Durbin is open to lowering the threshold for breaking a filibuster and said on CNN that he wants his Senate colleagues to “prove to me under the current rules, with the filibuster requiring 60 votes, that we can actually produce something.”

“I want to tell you something, as chair of the Judiciary Committee, we are desperately in need to rewrite our immigration laws to stop this mess at the border, and to stop the problems that we face,” Durbin said, adding, “It’s a challenge to my colleagues, make it work. Right now, we know that the 60-vote requirement can stop the Senate from meaningful activity.”

“I certainly support the talking filibuster as proof positive that if someone cares enough to stop the Senate in its tracks, to say to the Senate that you cannot even consider the measure that is before you. Is it too much to ask them to stand at their desk to show that personal commitment?” Durbin told CNN on Sunday. 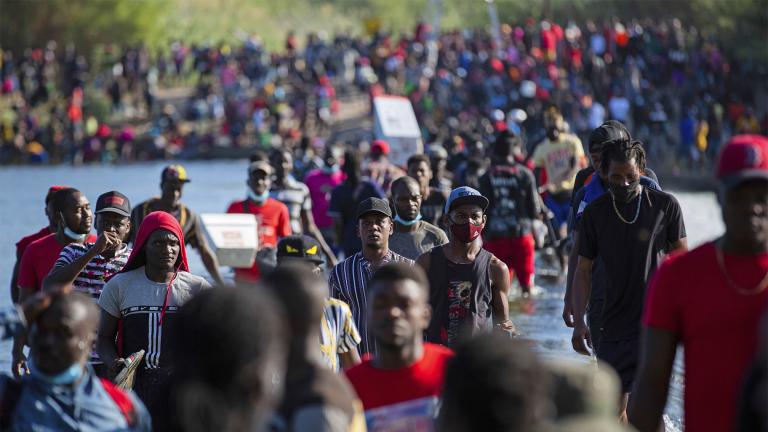 US Ramps up Plan to Expel Haitian Migrants Gathered in Texas 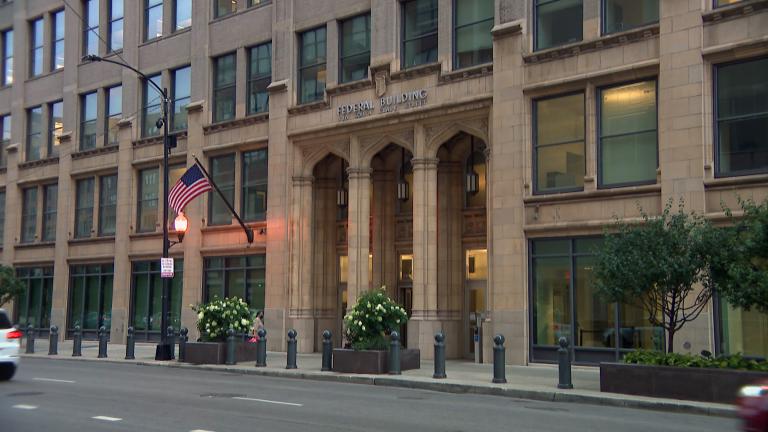 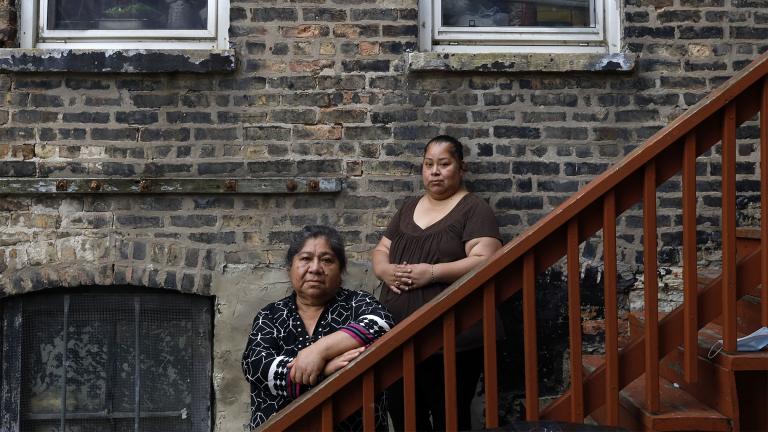