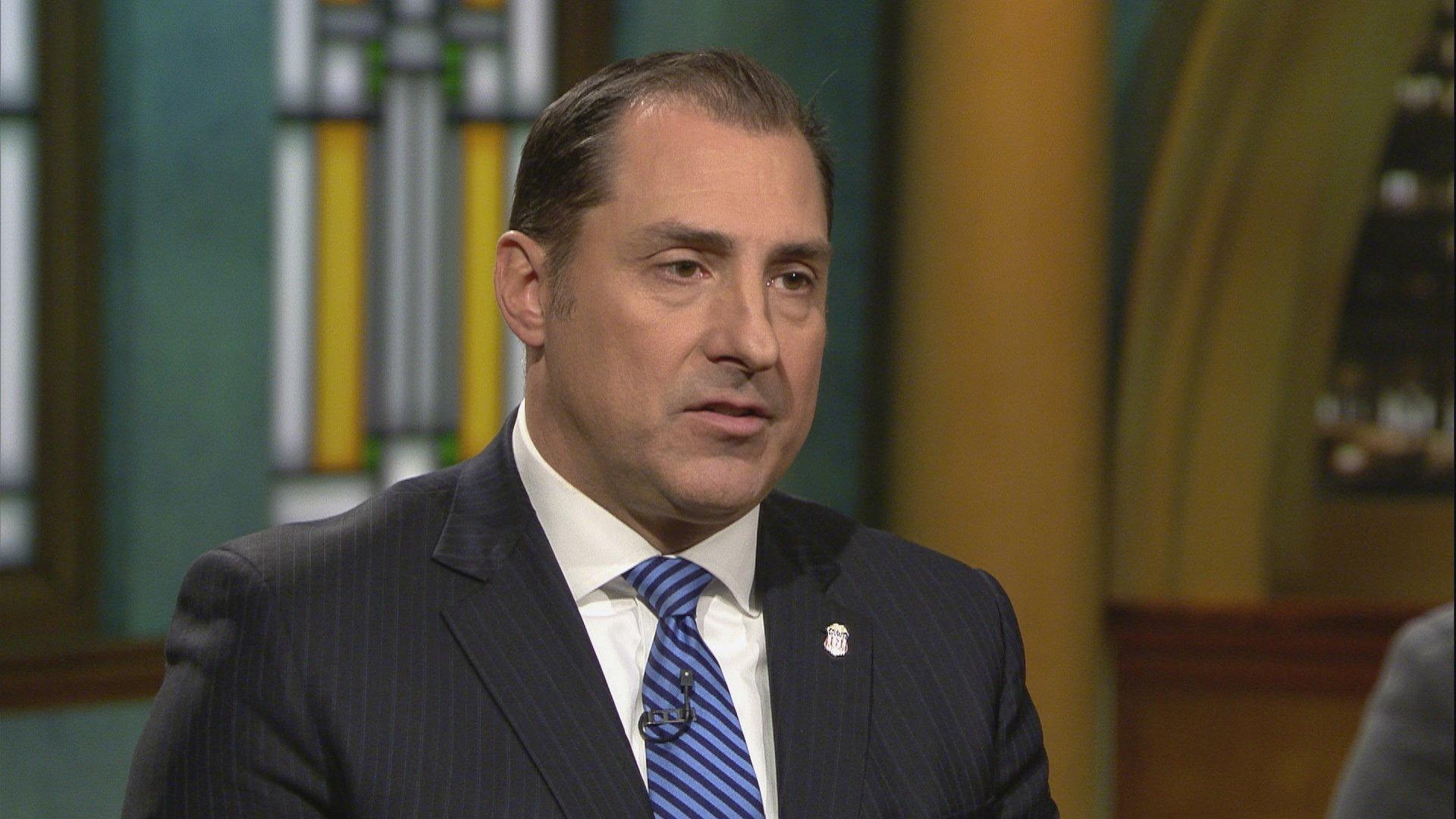 Mayor Lori Lightfoot said Tuesday that she told the White House “it makes zero sense” for President Joe Biden to replace U.S. Attorney John Lausch until a replacement is confirmed by the U.S. Senate.

Lausch has until Sunday to submit his resignation along with the rest of the U.S. attorneys appointed by former President Donald Trump, according to a statement from the Department of Justice.

“I have said to the White House it makes zero sense for John Lausch to be replaced,” Lightfoot said Tuesday morning at an unrelated news conference. “John Lausch has done a yeoman’s job.”

Lightfoot, a former assistant U.S. attorney who was once considered under former President Barack Obama to lead the Northern District of Illinois, which covers all of Chicago and the northern third of Illinois, is a longtime friend of Lausch.

Lausch has done a “tremendous job” helping the city fight a surge in crime, including gun violence and carjackings, according to Lightfoot.

“To replace him at this time I think puts our city at risk,” Lightfoot said, noting that a permanent replacement would not be confirmed until the fall at the earliest. “We can’t be without a permanent head of this office as we head into the summer months when things are most challenging. That makes no sense.”

“There is no reason John Lausch should step aside” until a Senate-confirmed replacement is set to take over, Lightfoot said.

As Biden and his team consider replacements for Lausch, Lightfoot noted that the Northern District of Illinois has never been led by a woman or a person of color.

“I want to see that history change,” Lightfoot said.

Chicago's next top federal prosecutor should “fully represents the diversity of this great city.”

However, an interim U.S. Attorney will be “constrained,” Lightfoot said.

The Department of Justice and Lausch's office declined to comment to WTTW News.

Madigan resigned from the Illinois House on Thursday and as the chair of the Illinois Democratic Party on Monday.

In his last remarks on the matter in July, Lausch said the investigation was "vibrant."