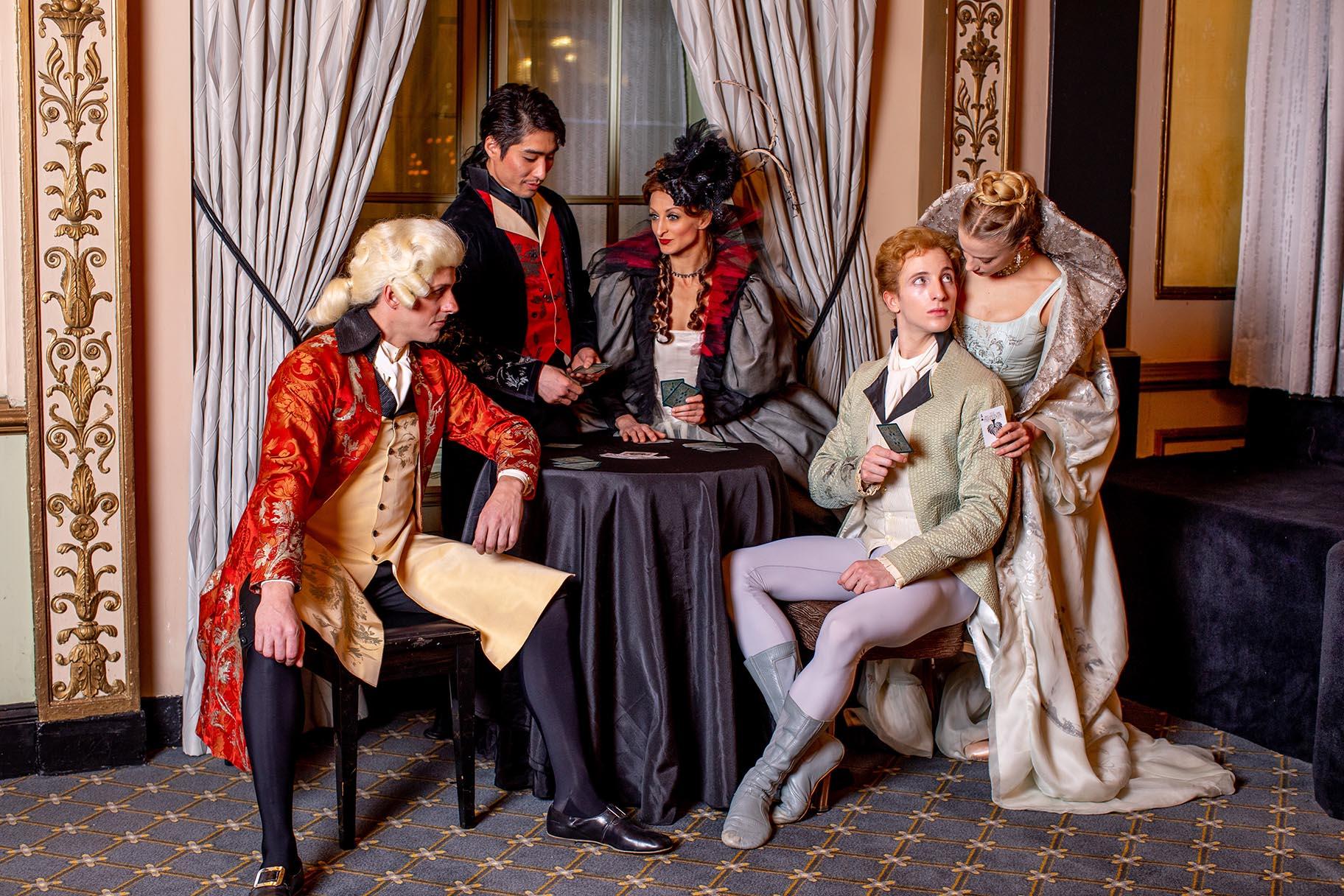 The Joffrey Ballet in a promotional photo for “Manon.” (Photo by Cheryl Mann)

In a pair of monumental yet hardly surprising announcements similar to those being made by many grand-scale performing arts institutions in the wake of the COVID-19 pandemic, both the Joffrey Ballet and Lyric Opera of Chicago have canceled their entire fall seasons. This means that the 3,500-seat Civic Opera building’s stage will remain dark at least until 2021.​

This fall was to mark the Joffrey’s first season in its new home on the Lyric Opera stage after many years of residence at the Auditorium Theatre. But the cancellation of its spring 2020 season production of “Don Quixote,” along with the uncertainty facing all vast venues about the safety and economics involved in filling even a portion of their seats this fall has resulted in the company’s decision to cancel both its much-anticipated opening production of “Manon,” choreographer Sir Kenneth MacMillans’s romantic classic, and its much-heralded annual holiday season production of Christopher Wheeldon’s “The Nutcracker.” The latter production alone accounts for more than half of the Joffrey’s annual earned revenue. (The company’s estimated overall earned revenue loss as a result of the pandemic chaos is put at more than $6.5 million.)

​​In a prepared statement, Ashley Wheater, artistic director of the Joffrey, observed: “Based on advice from health experts and local officials, it is not feasible to present the first half of our season in a manner that guarantees the safety of our audience, artists, production crew and staff members.” But, he added, “We will persevere and find new, creative ways to connect with our audience in the interim.”​​ 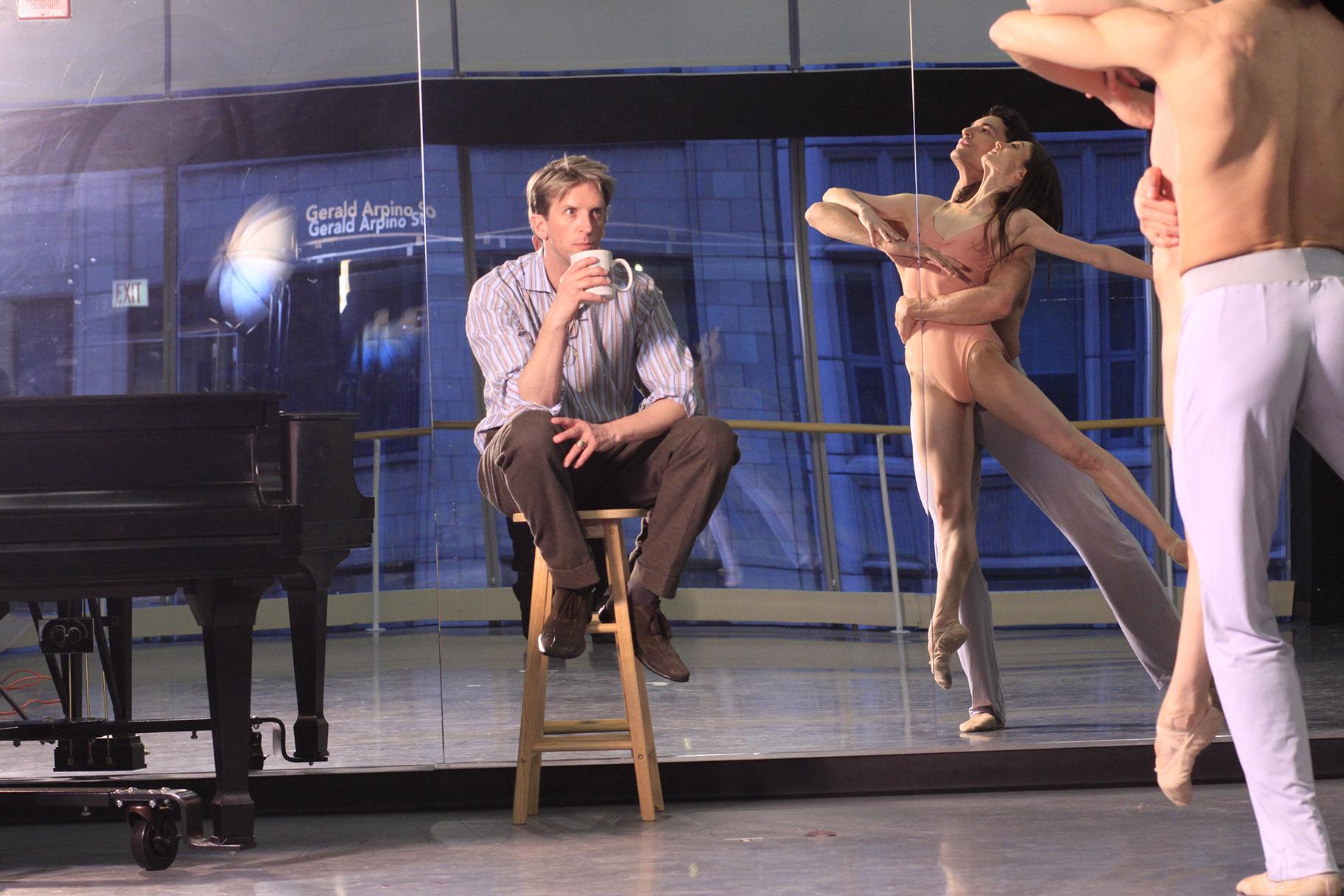 Meanwhile, the Joffrey dancers are being paid for their entire 2019-2020 contract. They are currently on furlough (part of the normal pattern for this time of year), but are expected to return to the studio in mid to late summer and will be employed for the full 2020-2021 contract season.​​

The company’s winter and spring performance dates (in February and April/May 2021, respectively) are to continue as planned, although specific programming will be announced at a later date. The Joffrey Academy of Dance (the company’s official school), as well as the Joffrey’s Community Engagement activities, have been moved to virtual programming indefinitely.​​ 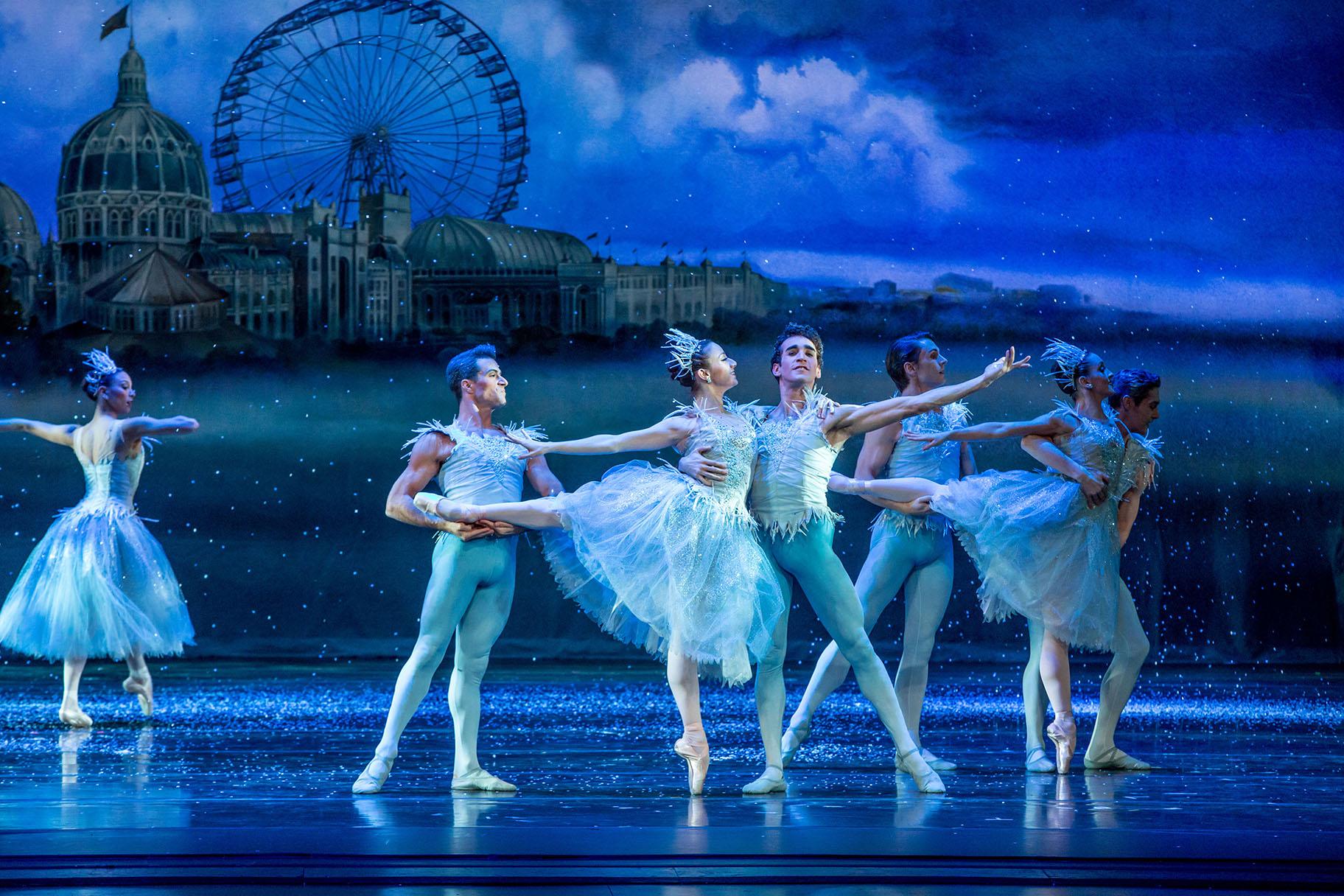 Anthony Freud, Lyric Opera’s general director, president and CEO, also made the difficult decision to cancel the company’s performances from September through December 2020. The Lyric suffered an enormous financial loss this spring when it was forced to cancel its grand-scale productions in Wagner’s “Ring Cycle” as a result of the pandemic.​​

In a statement, Freud wrote: “We look forward to, and expect to be able to welcome audiences back to Lyric in January 2021 with the Chicago premiere of ‘Blue,’” a new work with music by Jeanine Tesori and a libretto by Tazewell Thompson. The timely work, which is about the relationship between an African American teenager and his police officer father, is to be staged at Chicago Shakespeare Theater’s The Yard.​​

Should Lyric’s season continue as planned it would include productions of “Samson & Delilah,” “The Elixir of Love,” “The Marriage of Figaro,” “The Rake’s Progress” and the classic musical, “Singin’ in the Rain.”​​

According to Freud, the Lyric also is currently exploring the possibility of rescheduling in later seasons the titles that have fallen into the cancellation period of fall 2020. They include the double bill of “Cavalleria rusticana” and “Pagliacci”; the North American premiere of “Lessons in Love & Violence”; “Tosca” and “Attila.”​​