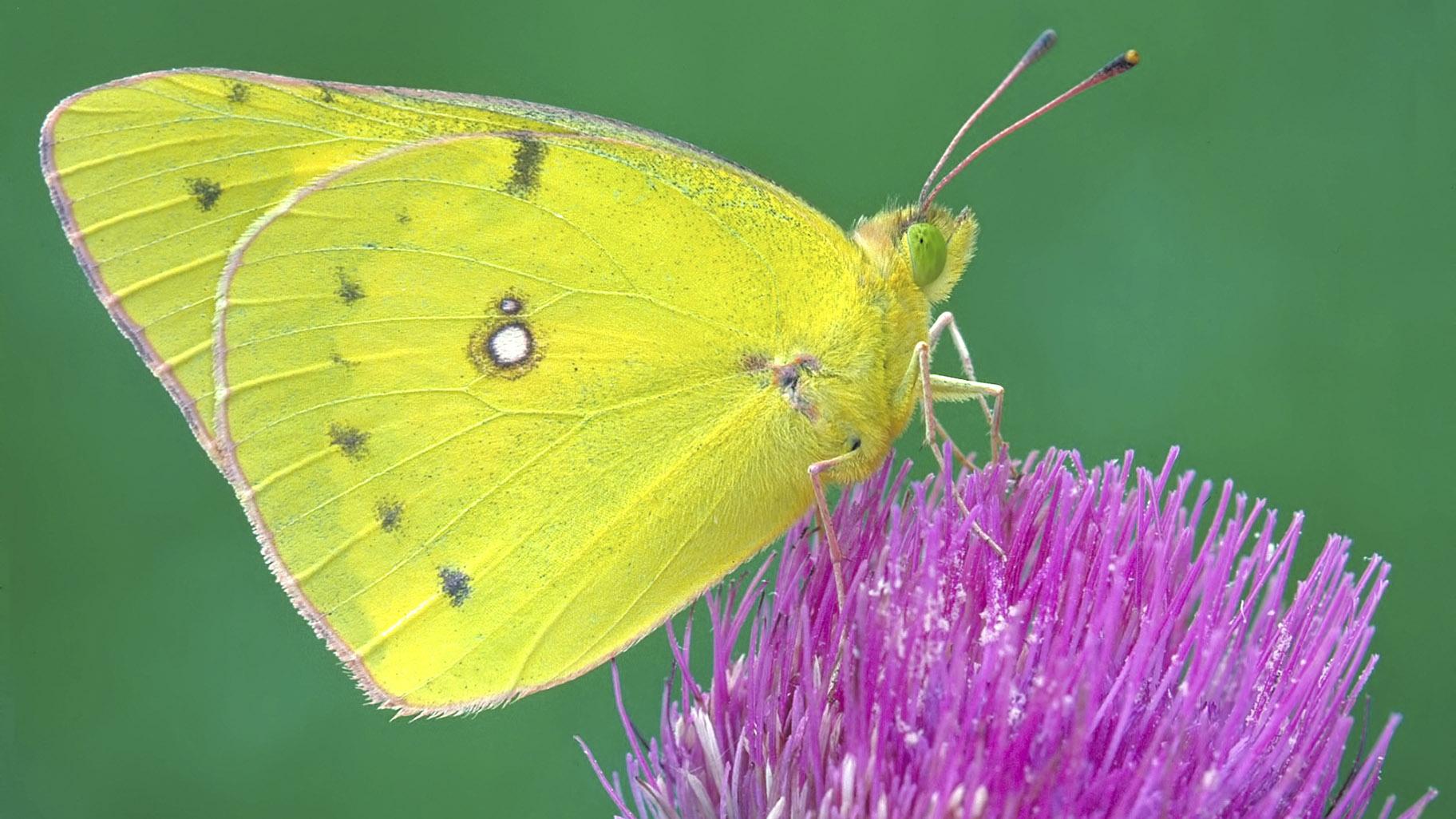 KENSINGTON, Maryland (AP) — The world has lost more than one quarter of its land-dwelling insects in the past 30 years, according to researchers whose big picture study of global bug decline paints a disturbing but more nuanced problem than earlier research.

From bees and other pollinators crucial to the world’s food supply to butterflies that beautify places, the bugs are disappearing at a rate of just under 1% a year, with lots of variation from place to place, according to a study in Thursday’s journal Science.

That’s a tinier population decline than found by some smaller localized studies, which had triggered fears of a so-called insect apocalypse. But it still adds up to something “awfully alarming,” said entomologist Roel van Klink of the German Centre for Integrative Biology, the study’s lead author.

“The decline across insect orders on land is jaw dropping,” said Michigan State University butterfly expert Nick Haddad, who wasn’t part of the study. “Ongoing decline on land at this rate will be catastrophic for ecological systems and for humans. Insects are pollinators, natural enemies of pests, decomposers and besides that, are critical to functioning of all Earth’s ecosystems.”

Insect declines are worst in North America, especially the Midwestern United States, and in parts of Europe, but the drop appears to be leveling off in the U.S. in recent years, said the study that pulled together earlier research on more than 10,000 species with data from 1,676 locations.

The Midwest lost 4% of its bugs a year. The big global losses seem to be around urban and suburban areas and croplands, where bugs are losing their food and habitat, van Klink said. 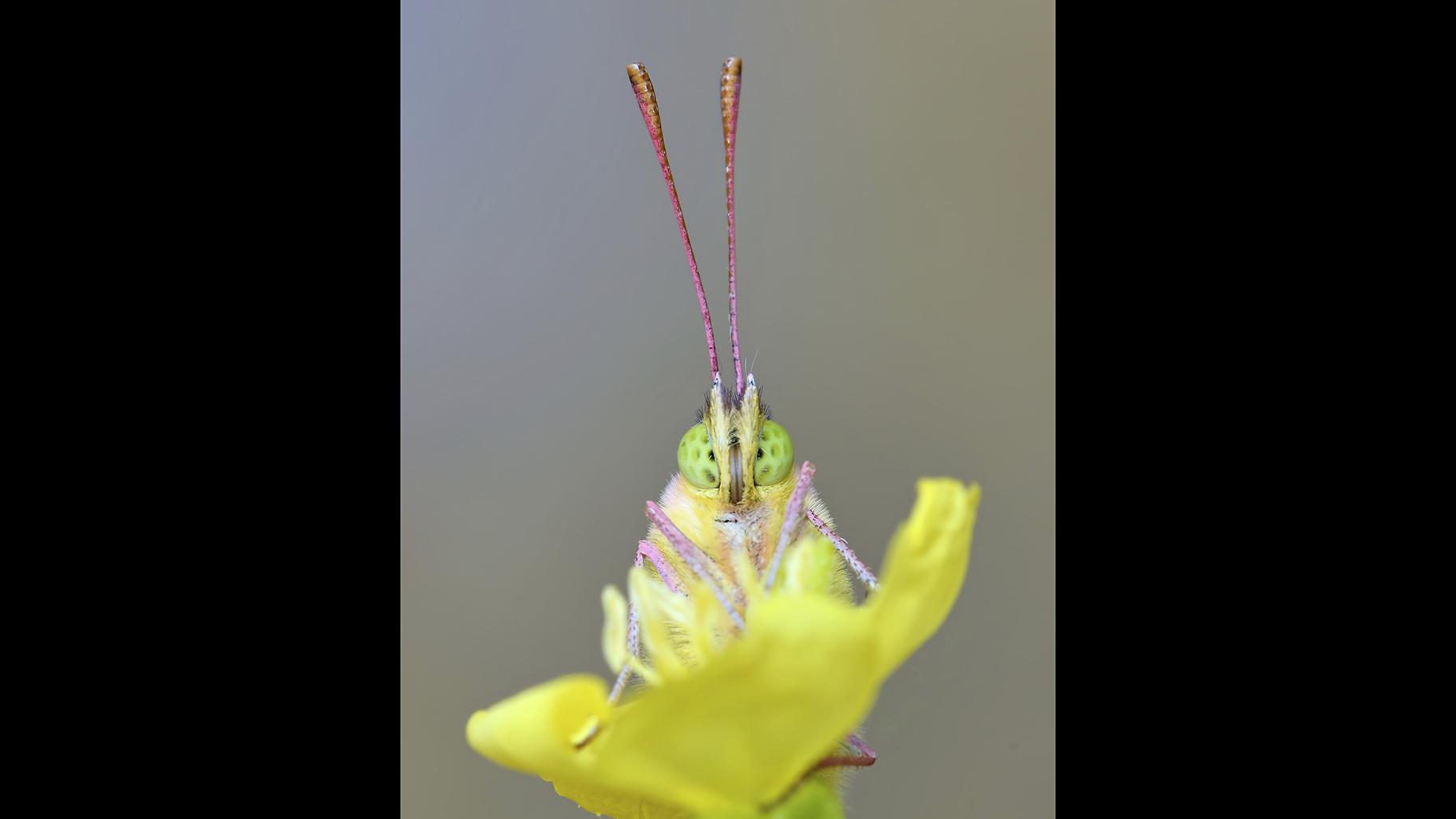 University of Delaware entomologist Douglas Tallamy, who wasn’t part of the study, said he would drive through the Midwest where there were supposed to be lots of butterflies and other insects but would see only corn and soybeans in an insect desert.

Some outside scientists said the results made sense, but worried that the study lacked research and data from some large areas, such as the tropics and Africa.

Co-author Ann Swengel, a citizen scientist who’s tracked butterflies for more than 30 years, recalled that when driving around Wisconsin a few decades ago, she would “look out in a field and you’d see all these Sulphur butterflies around. I can’t think of the last time that I’ve seen that.”

The study detailed quite different losses from place to place and from decade to decade. That tells scientists that “we’re not looking for a single stressor or we’re not looking a global phenomenon that is stressing insects in the same way,” said University of Connecticut insect expert David Wagner, who wasn’t part of the study. What’s happening, he said, is “absolutely intolerable.”

Van Klink didn’t find a link to climate change in the insect loss. But he did see an overarching theme of creeping urbanization, which absorbs land where insects live and eat, and general loss of habitat from farming that takes away weeds and flowers bugs need.

That improvement of freshwater species, likely because rivers and streams got cleaner, shows hope, scientists said.

Swengel said she saw another sign of hope on a cloudy day last year in Wisconsin: she and her husband counted 3,848 monarchs, reflecting recent local efforts to improve habitat for the colorful migrating butterfly.

“It was absolutely magnificent,” she said. “It’s not too late.”