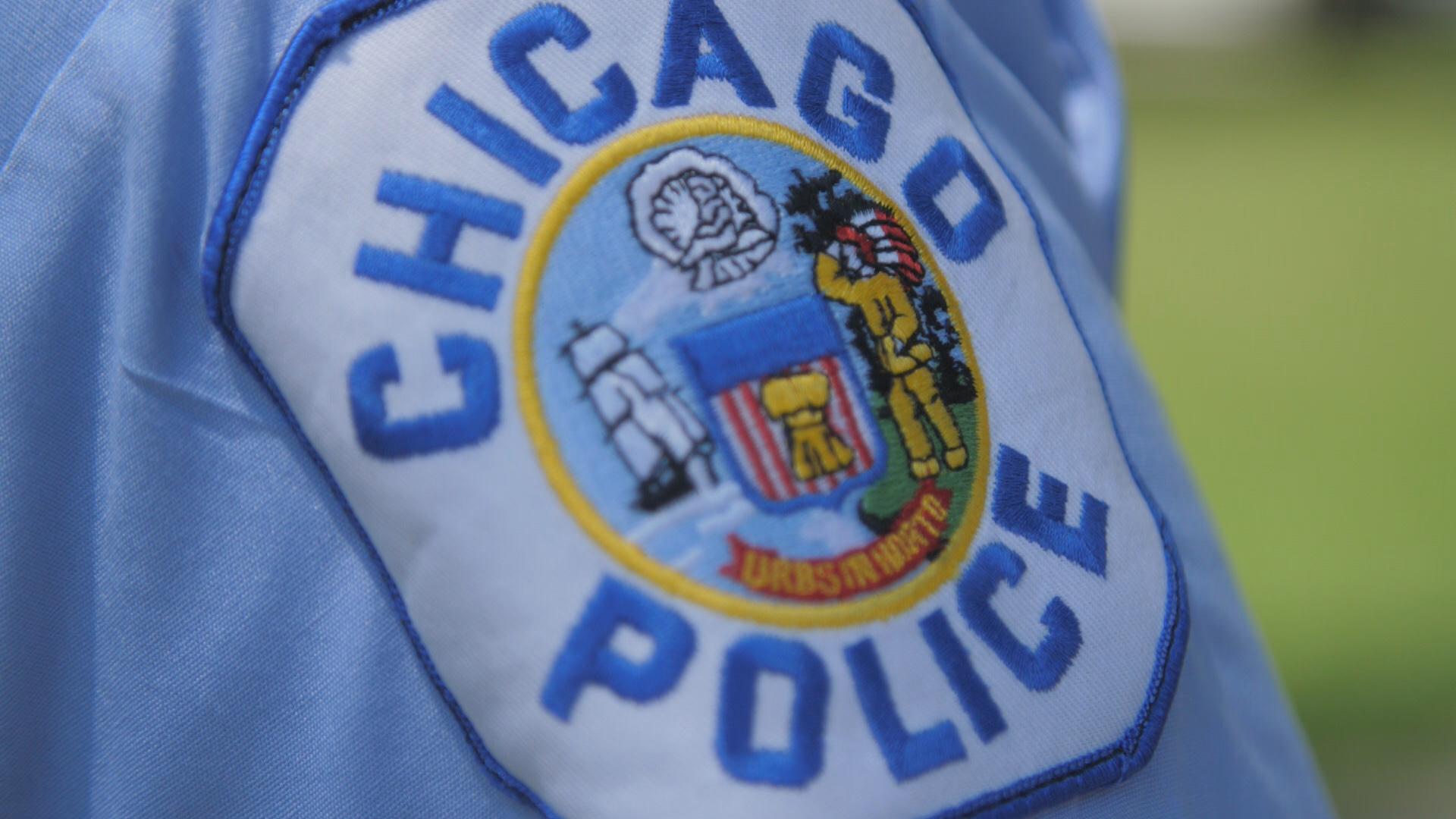 At the same time that former Gov. Rod Blagojevich was taking a vainglorious victory lap following his release from federal prison, Chicago’s City Council was getting down to the business of its monthly agenda on Wednesday, including votes on a number of settlements tied to police misconduct.

Four separate payouts were approved, totaling nearly $12 million. The amounts included $10 million to Tarance Etheredge, who was left a paraplegic after being shot in the back by police in 2012, and $1.2 million to the family of Heriberto Godinez, who died while being arrested for burglary. Also approved: $400,000 to Refugio Ruiz-Cortez, sent to prison in 2001 on drug charges brought by corrupt police Officer Glenn Lewellen; and $270,000 to Cruz Rodriguez, following claims of a false arrest in 2014.

“We, as a body, have to change the way the police department works,” said Ald. Scott Waguespack (32nd Ward), chairman of the finance committee.

Other highlights from the meeting:

• Passage of the so-called “Sunday brunch” amendment, meaning restaurants can now sell alcoholic drinks as early as 9 a.m. on Sundays, instead of 11 a.m. as previously allowed. A provision of the amendment states that establishments in possession of a tavern license can only take advantage of the new hours if the sale of liquor is “incidental or secondary to the serving of food” (meaning bars that don’t serve food are still bound by the old rules).

• Introduction of a pair of resolutions calling for hearings related to the city’s recycling program. One, from Ald. Raymond Lopez (15th Ward), targets Waste Management, specifically the impact the company’s planned acquisition of Advanced Disposal could have on competition and pricing. The second, from Ald. Matt Martin (47th), is designed to piggyback on a forthcoming audit report from the inspector general’s office, the timing of which is still to be determined. Martin’s resolution asks for subject matter hearings related to: existing recycling and yard waste disposal services being provided to residential and commercial customers, options for composting food waste, and an examination of other cities’ best practices. “We know we need to do better,” said Martin.

• Members of Slaughter Free Chicago and Animal Rebellion dominated the public comment portion of the meeting and later protested the city’s adoption of a climate emergency resolution, arguing that it didn’t go far enough in combating climate change. The groups are pushing for the city to implement a plant-based food system as one solution.

Outside of the meeting’s published agenda, Mayor Lori Lightfoot and members of the Black Caucus introduced a resolution honoring the work of journalist Nikole Hannah-Jones, creator of the New York Times Magazine’s groundbreaking 1619 Project and co-founder of the Ida B. Wells Society for Investigative Reporting, which focuses on increasing the number of investigative reporters of color. Hannah-Jones was present at the meeting to receive the accolade.

The 1619 Project, published in August 2019, marks the 400th anniversary of the year the first slave ship landed on the shore of what would become the United States. “It is a moment that is really at the basis for so much of American life, the very definition of American freedom, our culture, our politics,” Hannah-Jones told WTTW News during an interview in January. “There’s almost nothing that’s been left untouched by that decision, and yet almost no American had ever heard of the year 1619.” 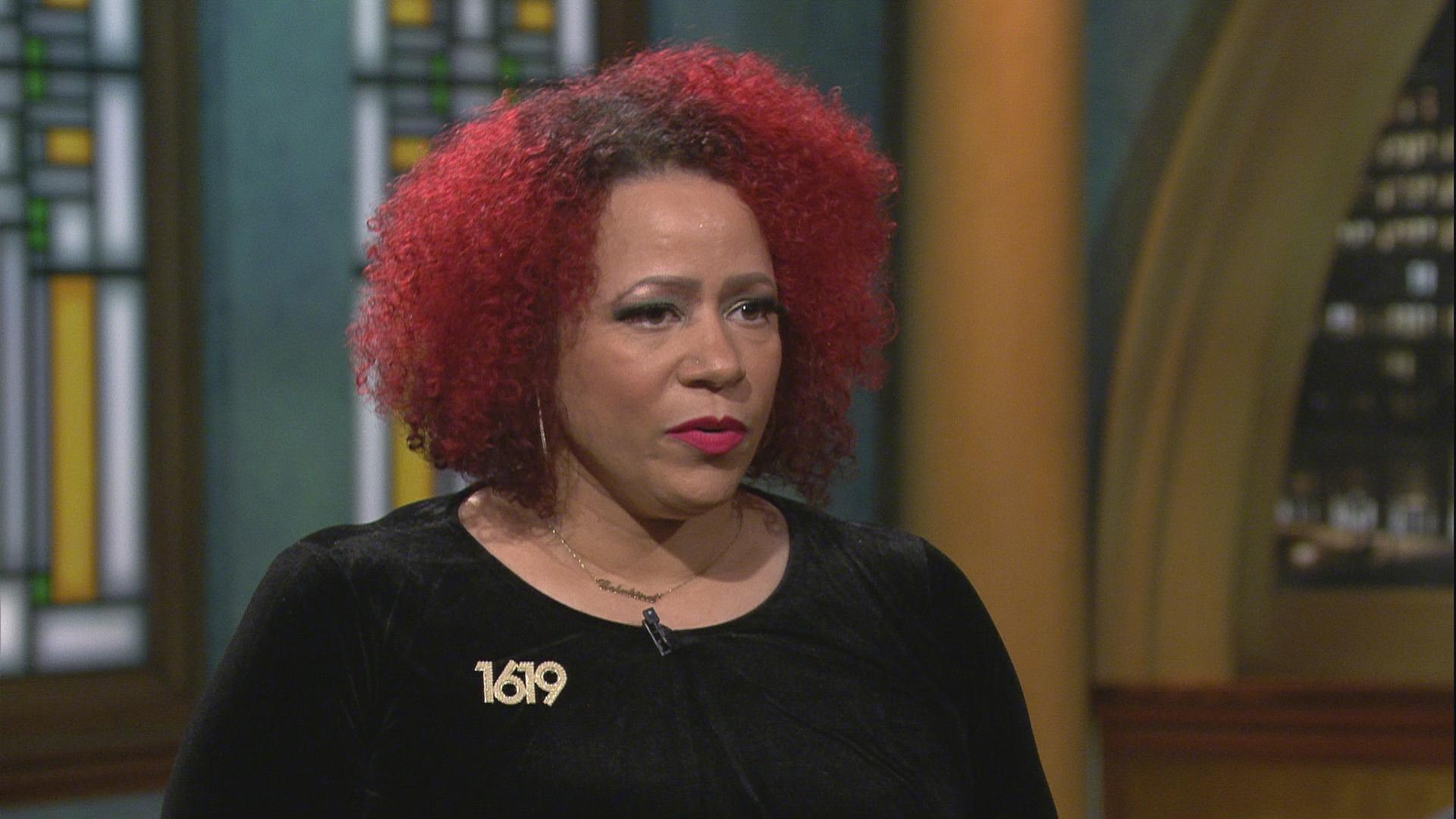 In support of the resolution, a number of council members spoke about what the project meant to them personally.

“It’s no secret that slavery is the origin of what made our nation viable and vibrant. Unfortunately our history as African-Americans has been marginalized, our many contributions have gone uncelebrated, minimized and even removed from the history books,” said Ald. Pat Dowell, whose 3rd Ward, she noted, is the birthplace of Black History Month. “You, Miss Hannah-Jones, have put our history front and center. Thank you for your groundbreaking work so that we never forget.”

Ald. Emma Mitts (37th Ward) spoke movingly about her experiences growing up in Arkansas, where her family settled after fleeing Mississippi: “Every black child that was around was threatened to be killed, particularly black boys. It was a time where we couldn’t just go walk freely. It was a shame that somebody would sexually assault us, or we wound up killed or hung or left out hanging on the tree. That was the life that I lived.”

The more people like Hannah-Jones who continue to shed a light on the history of Africans in America, “the more people begin to understand the struggles of the black race,” Mitts said. “We can’t run from what we was, you can’t hide it, it is what it is. You don’t often hear where black people talk about their history, the past. So when I hear it come up, I’m always elated, because that’s me. I’m glad to talk about black history.”

Speaking at a press conference following the meeting, Hannah-Jones said the resolution was particularly meaningful coming from Chicago, which is not only the home of her “spiritual grandmother,” Ida B. Wells, but a city very much still wrestling with the legacy of 1619.

“We know that black people fleeing the land where we were enslaved has shaped so much of the culture and the politics for good and for ill of this city,” she said. “This is a city that still struggles with issues of race and inequality in its schools, in its housing, in its employment. And I hope that by engaging with the 1619 Project, we can start to address that ongoing legacy as well as acknowledging the accomplishments and contributions that black Americans have made.”