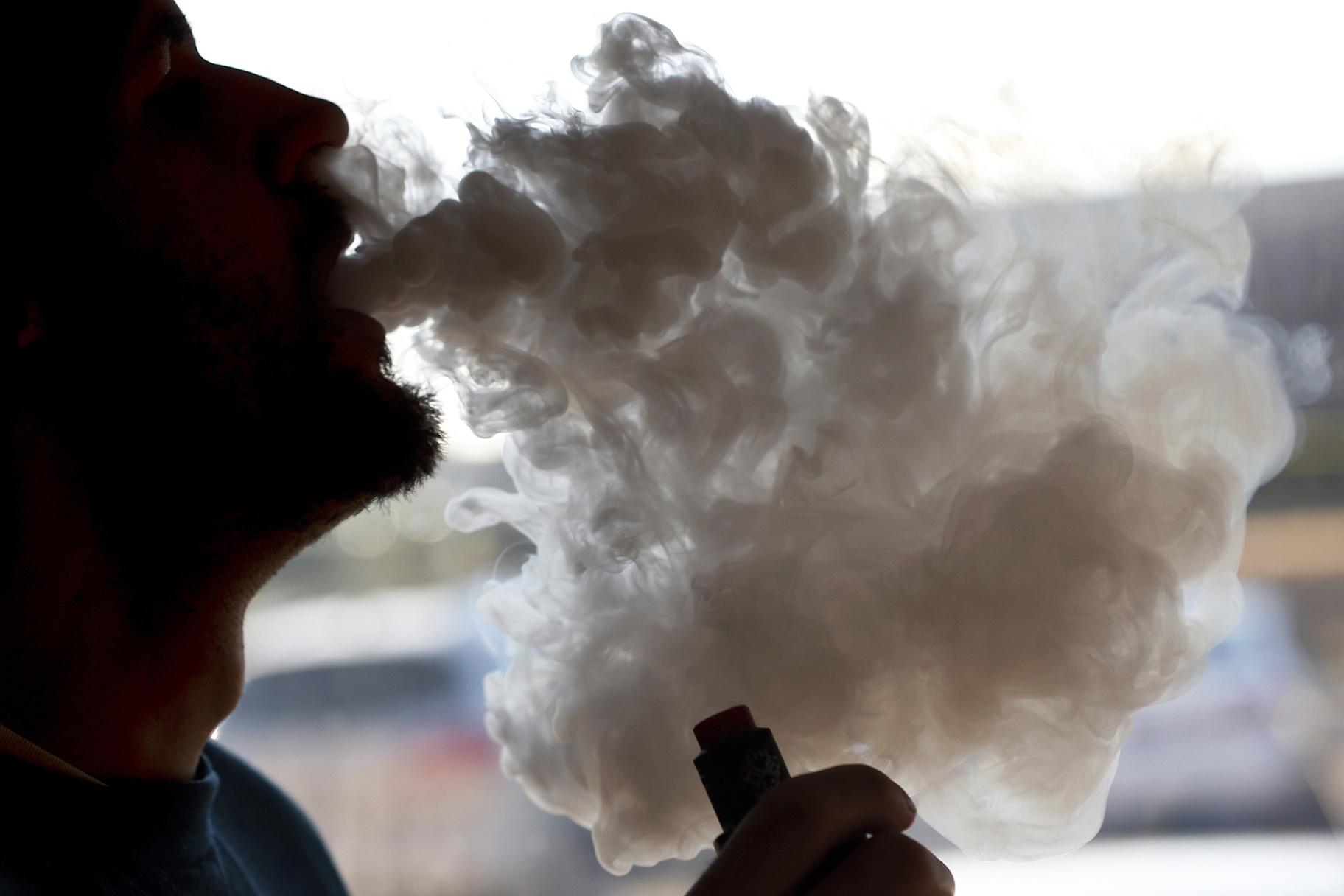 WASHINGTON (AP) — The number of vaping-related illnesses in the U.S. could soon climb much higher, a public health official said Tuesday.

Anne Schuchat, of the Centers for Disease Control and Prevention, told a congressional subcommittee that she believes “hundreds more” lung illnesses have been reported to health authorities since last Thursday, when the CDC put the tally at 530 confirmed and probable cases. Nine deaths have been reported.

The CDC is investigating the little-understood outbreak but has not yet identified a common electronic cigarette or ingredient.

The illnesses, which resemble an inhalation injury, have helped trigger a swift backlash against e-cigarettes, including a proposed federal ban on flavors by the Trump administration, state-level restrictions in Michigan and New York, and an end to sales in Walmart stores nationwide.

Under questioning from House Democrats at the first congressional hearing on the emerging problem, Schuchat emphasized how little is known about the effects of inhaling various oils, flavor particles and other ingredients in vaping products.

“We don’t know enough about the aerosol that vaping produces in terms of the short and longer-term health impacts,” said Schuchat. “It may indeed be that the process itself is risky.”

Many patients reported vaping THC from marijuana, but Schuchat and state health officials have cautioned that some said they only vaped nicotine.

The CDC is recommending people not use e-cigarettes at all while authorities investigate.

“When a product is released onto the market without safety testing or clinical trials, this is what we fear,” said the Illinois Democrat, who chairs the economic subcommittee of the House Committee on Oversight and Reform.

The FDA gained authority to regulate the products in 2016, but repeatedly pushed back the timeline for reviewing their health effects. The current deadline for submitting products is next May.

Lawmakers also heard from the mother of 18-year-old Piper Johnson, who was rushed to the emergency room in mid-August with chest pain, difficulty breathing, coughing and nausea.

Her mother, Ruby Johnson, told lawmakers the problems emerged while driving Piper to start her freshman year of college in Colorado.

“What started as an exciting rite of passage turned into a terrifying near-death experience that involved a weeklong hospital stay,” said Johnson, detailing a battery of drugs and medical interventions used to treat her daughter, including oxygen, intravenous fluids, steroids, anti-nausea drugs and pain relievers.

Johnson said her daughter had vaped THC but was mainly using nicotine e-cigarettes such as Juul in the weeks before she became sick.

Johnson, of New Lenox, Illinois, blamed e-cigarette manufacturers for targeting teens with appealing flavors and the FDA for allowing vapes to “proliferate, flourish and remain for purchase,” without formal review.

The FDA’s acting commissioner, Ned Sharpless, is scheduled to appear Wednesday at a hearing on the outbreak before a different House subcommittee.

Public health officials have labeled underage vaping an epidemic and new survey data shows the problem worsening. Nearly 28% of high school students reported vaping in the last month, according to preliminary CDC figures for 2019. That number is up from 21% last year and 12% the year before.