Video: A conversation with Bethany Doerfler, a registered dietitian and researcher at Northwestern University’s Feinberg School of Medicine.

NEW YORK (AP) — Eating red meat is linked to cancer and heart disease, but are the risks big enough to give up burgers and steak?

A team of international researchers says probably not, contradicting established advice. In a series of papers published Monday, the researchers say the increased risks are small and uncertain and that cutting back likely wouldn’t be worth it for people who enjoy meat.

Their conclusions were swiftly attacked by a group of prominent U.S. scientists who took the unusual step of trying to stop publication until their criticisms were addressed.

The new work does not say red meat and processed meats like hot dogs and bacon are healthy or that people should eat more of them. The reviews of past studies generally support the ties to cancer, heart disease and other bad health outcomes. But the authors say the evidence is weak, and that there’s not much certainty meat is really the culprit, since other diet and lifestyle factors could be at play.

Most people who understand the magnitude of the risks would say “Thanks very much, but I’m going to keep eating my meat,” said co-author Dr. Gordon Guyatt of McMaster University in Canada.

Poll: How often do you eat red meat?

It’s the latest example of how divisive nutrition research has become, with its uncertainties leaving the door open for conflicting advice. Critics say findings often aren’t backed by strong evidence. Defenders counter that nutrition studies can rarely be conclusive because of the difficulty of measuring the effects of any single food, but that methods have improved.

“What we need to do is look at the weight of evidence — that’s what courts of law use,” said Dr. Walter Willett, a professor of nutrition at Harvard University who was among those calling for the papers’ publication to be postponed.

Willett, who has led studies tying meat to bad health outcomes, also said the reviews do not consider the particularly pronounced benefits of switching from red meat to vegetarian options. 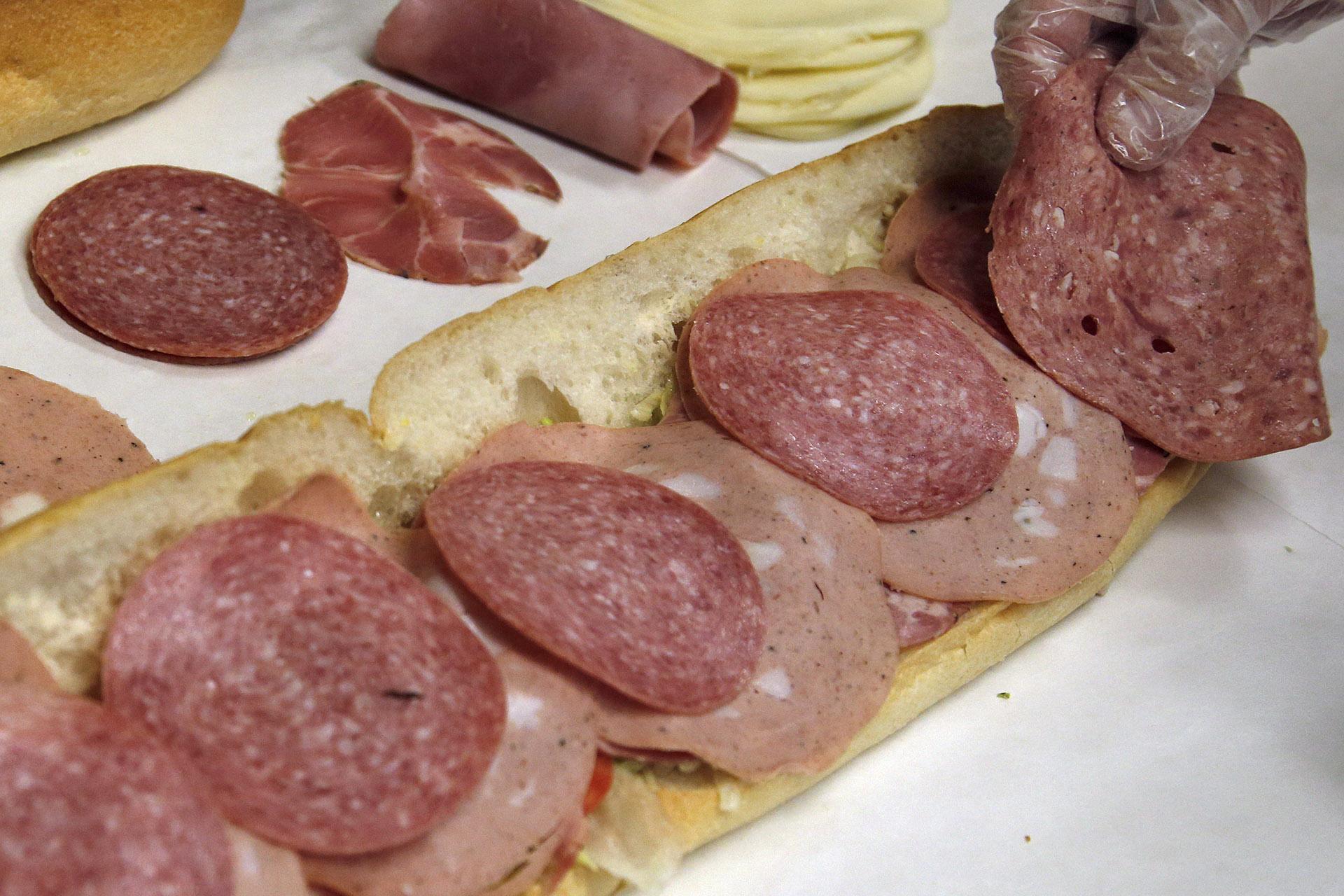 The journal, Annals of Internal Medicine, defended the work and said the request to have it pulled before publication is not how scientific discourse is supposed to happen. Guyatt called the attempt to halt publication “silly.”

In the papers, the authors sought to gauge the potential impact of eating less meat, noting the average of two to four servings a week eaten in North America and Western Europe. They said the evidence for cutting back wasn’t compelling. For example, they found that cutting three servings of red meat a week would result in seven fewer cancer deaths per 1,000 people.

Based on the analyses, a panel of the international researchers said people do not have to cut back for health reasons. But they note their own advice is weak and that they didn’t take into account other factors, such as animal welfare and the toll meat production has on the environment.

There was dissent even among the authors; three of the 14 panelist said they support reducing red and processed meats. A co-author of one review is also among those who called for a publication delay.

Those who pushed to postpone publication also questioned why certain studies were included or excluded in the reviews. Harvard’s Dr. Frank Hu also noted that about a third of American adults eat at least one serving of red meat a day. He said the benefits of cutting back would be larger for those who eat such high amounts.

Still, other researchers not involved in the reviews have criticized nutrition science for producing weak and conflicting findings. Dr. John Ioannidis, a professor of medicine at Stanford University, said such advice can distract from clearer, more effective messages, such as limiting how much we eat.

As for his own diet, Guyatt said he no longer thinks red or processed meats have significant health risks. But he said he still avoids them out of habit, and for animal welfare and environmental reasons.

Note: This story was first published Oct. 1, 2019. It has been updated to include our conversation with Bethany Doerfler.

Impossible Foods, Others, Use Partners to Expand