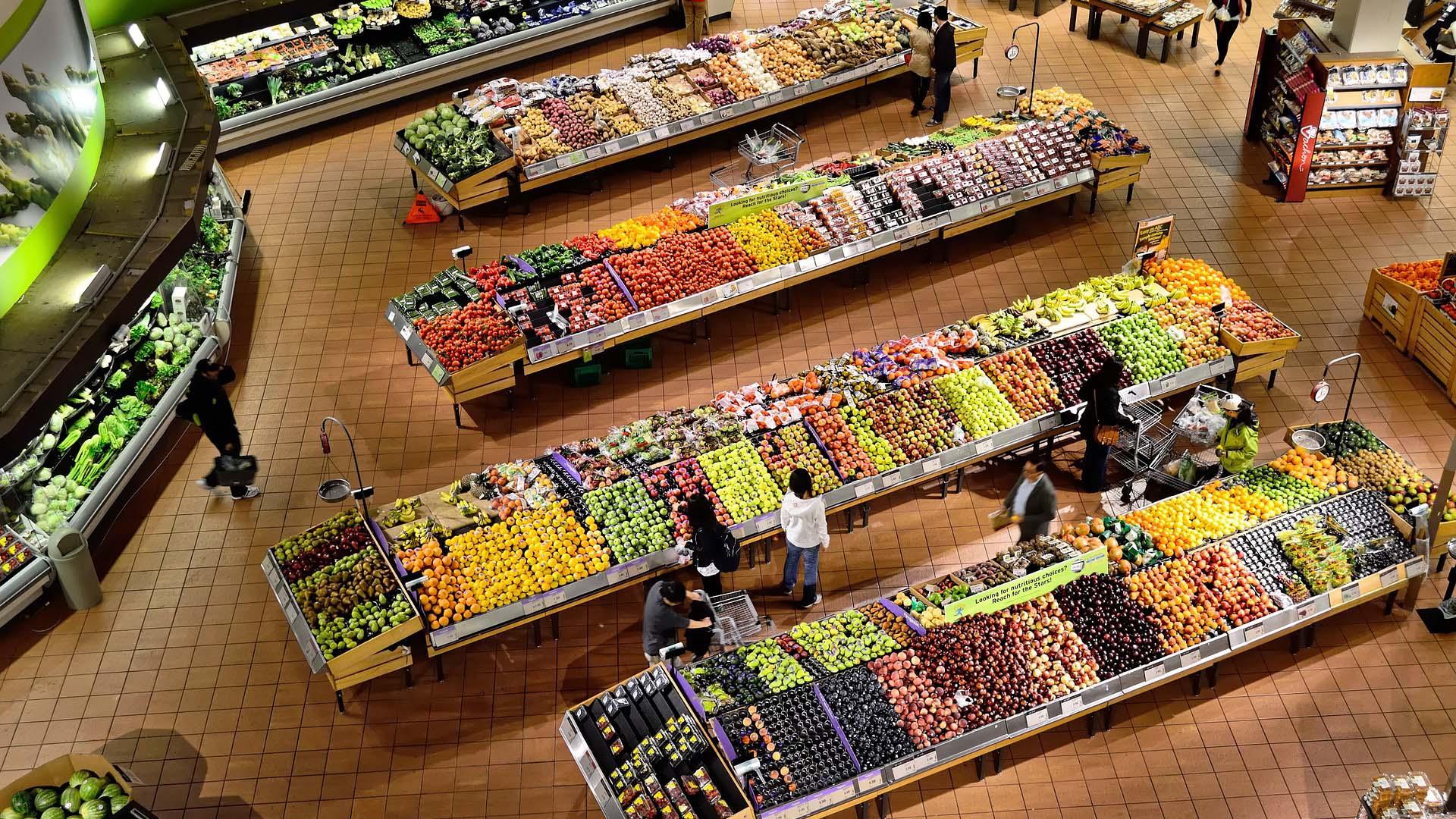 More than 40% of Chicago parents live in a community with limited access to grocery stores, according to the latest findings from a citywide survey of roughly 1,000 parents.

Results from the Healthy Chicago Survey – Junior 2017-18 show that parents living in such communities were more likely to report challenges in providing healthy meals to their children than parents who live in areas with greater access. Among those challenges: the cost of healthy foods, the convenience of fast food and difficulty of finding time for sit-down family meals.

A community is described as having low access to healthy foods if 10% or more of its residents are low income and live more than a half-mile from the nearest large grocery store.

CDPH Acting Commissioner Allison Arwady said the survey underscores the importance of improving food access, which is one of the stated priorities of the city’s Healthy Chicago plan to improve health equity.

“We need to focus on community-level strategies that make healthy eating easier, in addition to those that support parents and children, when addressing problems as complex as food access in Chicago neighborhoods,” Arwady said in a statement. To address the issue, the city says it has worked to bring grocery stores to underserved areas, expand farmers markets and establish more spaces for community food growth, among other initiatives.

Low-income parents faced more challenges than their wealthier counterparts, according to the survey. Thirty-nine percent of parents with a household income below the federal poverty line reported multiple challenges in providing healthy food to their children, compared to just 12% of parents with a household income 400% above the federal poverty line.