Children Don’t Like Nature as Much as Adults, UChicago Study Finds 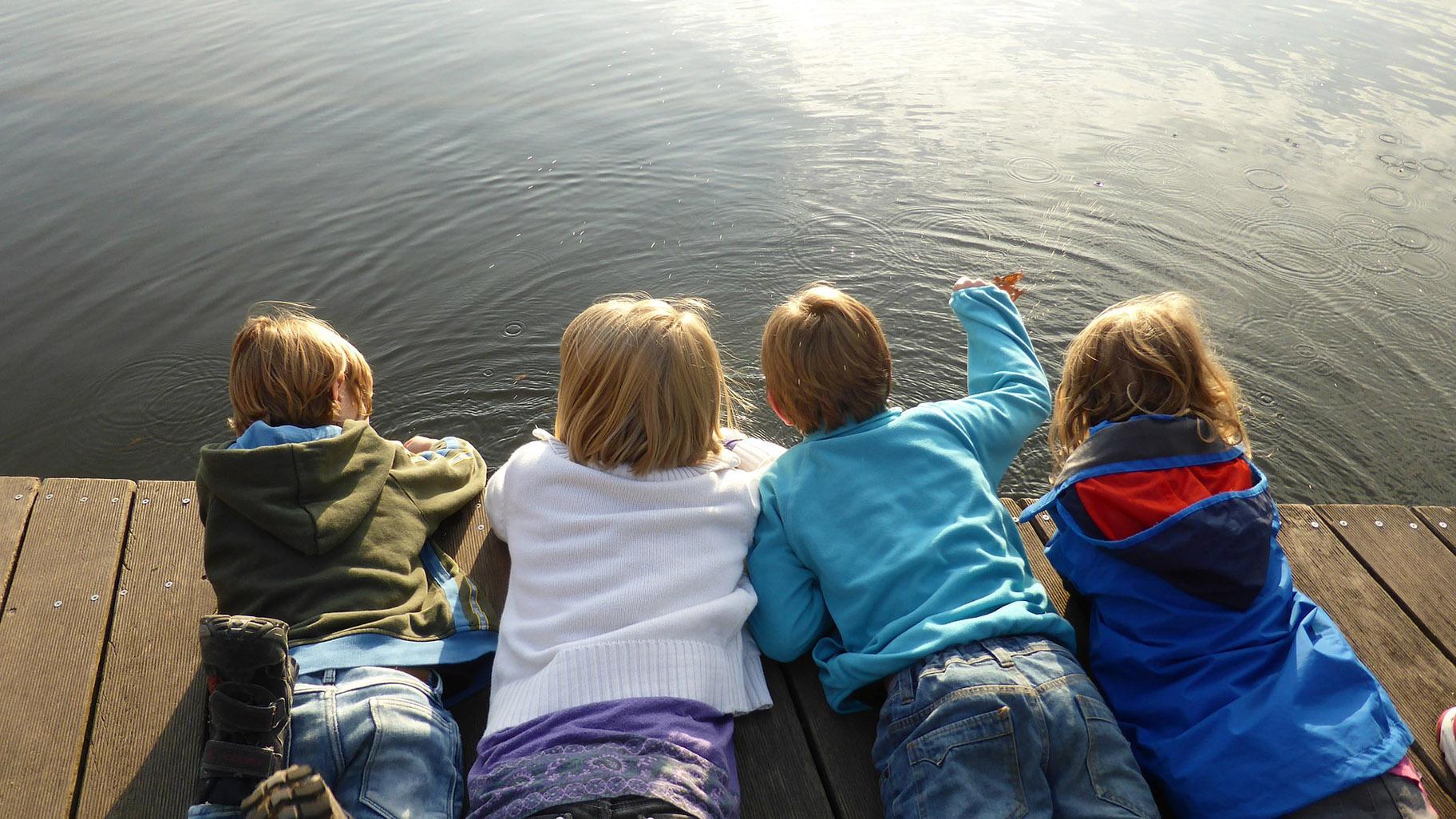 A love of nature doesn’t necessarily come naturally, according to a new University of Chicago-led study exploring how kids develop a relationship with the outdoors.

Numerous studies have shown that adults prefer nature to more developed or controlled environments, like those that make up a majority of cities. But little is known about how children, especially those under 9 years old, develop preferences when it comes to nature.

As they set out to learn more about kids’ affinity for nature, a group of UChicago psychologists had a strong idea about what they would find.

“We hypothesized that the kids would prefer nature because adults overwhelmingly do,” said Kim Lewis Meidenbauer, a UChicago doctoral student and the study’s lead author, in a statement. “We were incredibly surprised to find evidence to the contrary.”

As it turned out, children in the study preferred urban environments much more than adults, suggesting that a passion for nature might develop gradually throughout one’s life, rather than being inherent at birth or a young age.

The study’s findings, which will be published in the fall edition of the Journal of Environmental Psychology, actually make a strong argument for exposing kids to nature, says Marc Berman, the study’s senior author and director of UChicago’s Environmental Neuroscience Lab.

“It is important to note that our results do not mean that nature is not good for children,” Berman said in a statement, noting research on the cognitive, social and health benefits of exposure to nature for those of all ages. “This work also suggests that fondness for nature is not a given in childhood. Therefore, exposing children to natural experiences early in life may be critical for them to develop an appreciation for nature later in life.”

As part of the study, researchers interviewed 239 children ages 4 to 11 by asking them to rank pictures of urban and natural environments. The images included a forest under a clear blue sky, the elaborate facade of a church, a five-story brick building with apartments and retail stores, and an open prairie.

A sample of the images children were asked to rank in the study. (University of Chicago)

More than 90 children surveyed were from Chicago and other parts of Illinois. The remainder of the participants were from other states and other English-speaking countries.

The UChicago team has not determined why children's preferences differ from adults, but there is one clue: Although children selected urban-themed images much more frequently than the 167 adults surveyed, researchers noted that kids on the older end of the study’s age group showed more interest in the nature-themed pictures than younger children.

One explanation for this trend is that children are influenced by their parents, but those influences take time to develop, showing up a bit later in childhood.

Researchers plan to continue investigating the factors that affect environmental preferences in adults and children. They also hope to conduct similar research into the preferences of adolescents.

“Our study also found evidence for the cognitive benefits of nature exposure in kids, and it was entirely unrelated to preference,” Meidenbauer said in a statement. “This is important because it really suggests that kids don’t need to like nature for it to be good for them.”