As the popularity of the photo-transforming FaceApp has skyrocketed, so has concern over privacy. The fact that a Russia-based company created the app, which uses artificial intelligence to make a person look older, younger, or otherwise change their appearance, has heightened those concerns. And calls for action aren’t limited to internet message boards: Sen. Chuck Schumer (D-NY) last week asked the FBI and FTC to investigate FaceApp’s handling of user data.

So how does the app work? Derek Eder, founder and principal at Chicago-based civic technology company DataMade says that, essentially, programmers “teach” FaceApp about the visible signs of aging by feeding it an enormous number of photos of people at different stages of life. That has allowed the app to “figure out what aging does to a person’s face over time, to train an algorithm to do that to a photo,” he said.

But Eder sees no reason to be more concerned about FaceApp than many of the digital tools we already use, from Facebook to Instagram to Google to Snapchat. And Eder sees no reason for additional concern because of the app’s Russian ties because he has seen “no evidence that they are part of or working with the Russian government.” And besides, he says, American companies can sell their data overseas – “and they do.” 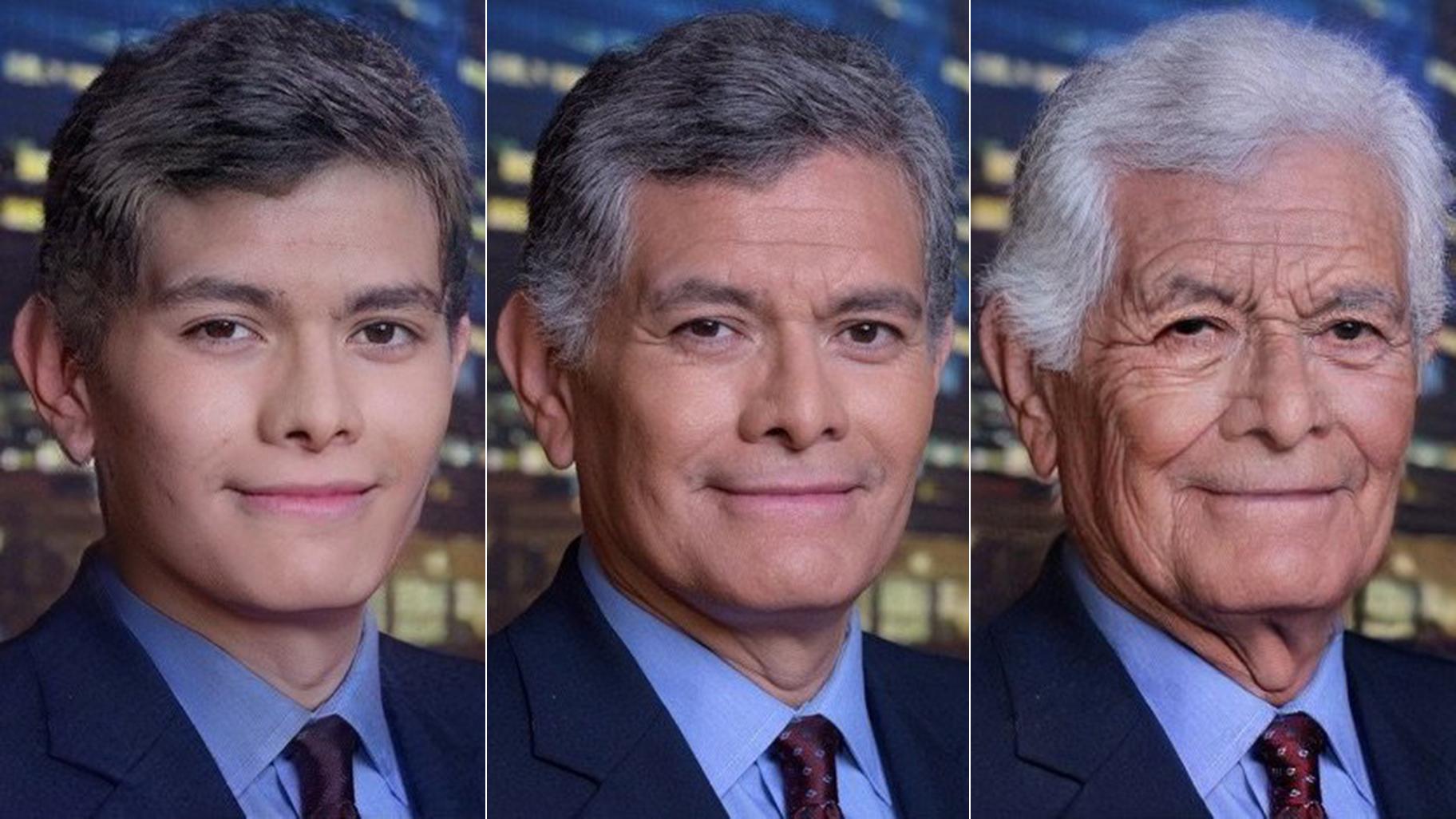 A photo of “Chicago Tonight” host Phil Ponce, center, is edited by FaceApp to illustrate younger and older versions of him.

In a statement, FaceApp responded to privacy concerns by pointing out, in part, that “most of the photo processing (is done) in the cloud” and that among photos that are stored in the cloud, “most images are deleted from our servers within 48 hours from the upload date.”

Eder welcomes the renewed scrutiny over internet privacy and data-sharing practices beyond the recent concerns sparked by FaceApp.

All of us, he says, should look more closely at what we are agreeing to before we click “OK” and download a new app or subscribe to a new service. And he points out that privacy settings on Facebook, for example, can be examined and changed.

But it can’t stop with individuals, he says. As in the European Union, greater regulation is needed in the U.S. The basic problem, he says, is that our data is being “carelessly collected and sold by people that don’t have our best interests in mind.” Even leaving aside the possibility of sinister intent, our data is so valuable to so many companies that it is bought and sold all the time.

But when it comes to photos, Eder does raise a specific concern. “A real scary thing about (sharing photos of) your face – you can unlock your phone with your face. You can change a password, you can’t change your face.”

“I would recommend that folks not use their face or (fingerprint) to unlock their phone,” he said. 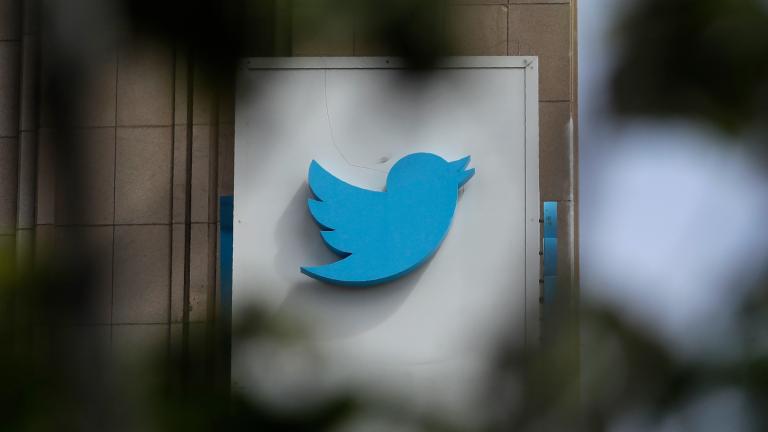