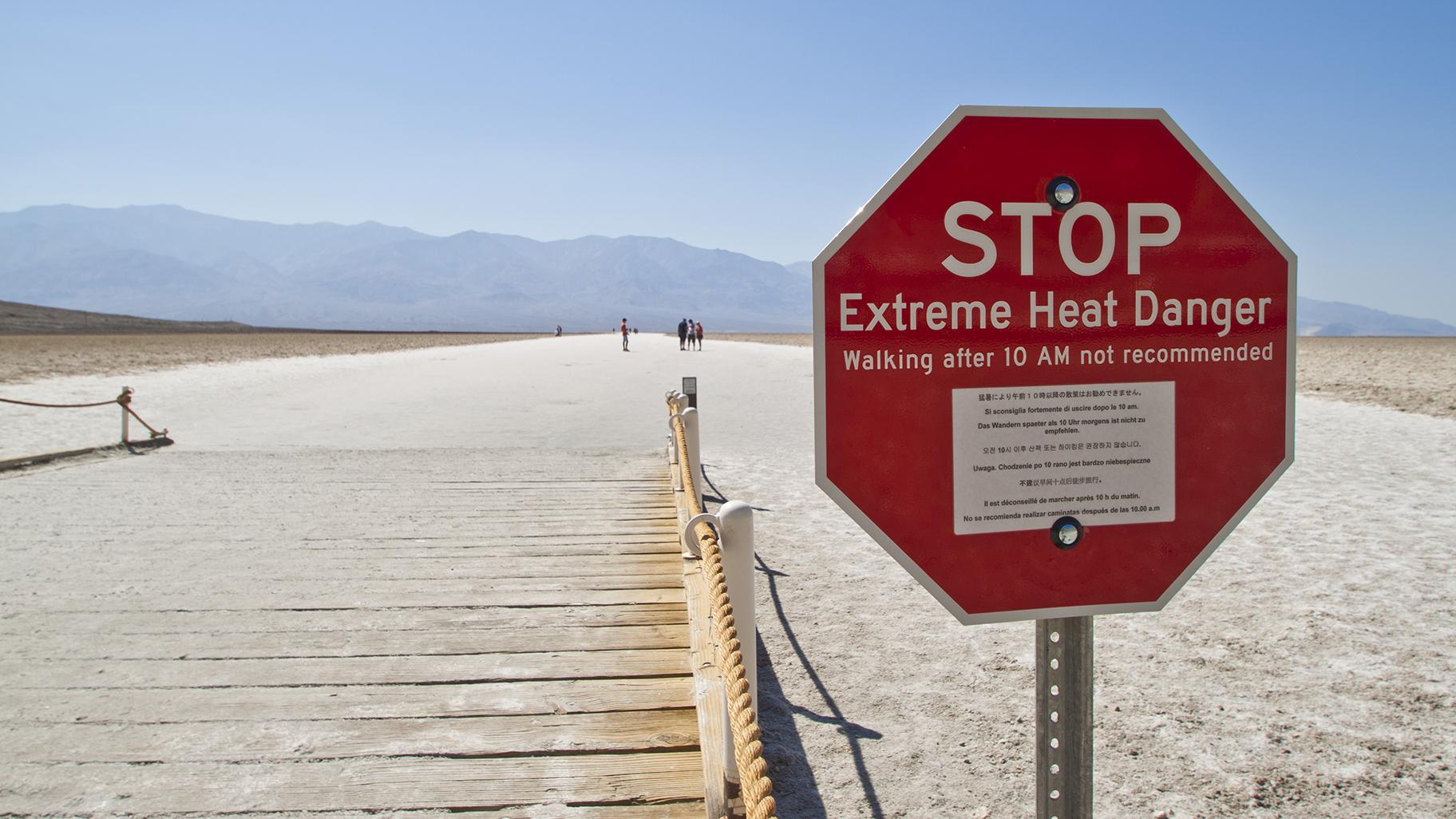 Within roughly three decades, Illinois residents could experience about 26 days each year in which the heat index rises above 105 degrees Fahrenheit, a sharp increase from the current average of two days per year, according to a new report.

The report, released Tuesday by the Union of Concerned Scientists, an advocacy group, forecasts a staggering jump in the number of days with potentially lethal heat across the U.S. unless there is major global action to combat climate change.

Without drastic steps to reduce heat-trapping emissions that fuel global warming, the number of days when the heat index – or “feels like” temperature – exceeds 100 degrees Fahrenheit nationwide would more than double to 36 by midcentury, according to the report.

The new report, titled “Killer Heat in the United States: Climate Choices and the Future of Dangerously Hot Days,” and an accompanying peer-reviewed study are being published this month in the journal Environmental Research Communications.

“Our analysis shows a hotter future that’s hard to imagine today,” said Kristina Dahl, senior climate scientist at UCS and coauthor of the report, in a statement. “Nearly everywhere, people will experience more days of dangerous heat even in the next few decades.”

The study examined the frequency of days with heat index thresholds above 90 degrees Fahrenheit – the point at which outdoor workers generally become susceptible to heat-related illness – along with days above 100 and 105 degrees Fahrenheit, at which point the National Weather Service recommends issuing heat advisories and excessive heat warnings.

To project the frequency of such days in the future, researchers averaged projections from 18 high-resolution climate models and then adjusted the outcomes based on different levels of future carbon emissions. Those levels, the researchers noted, will be influenced by the steps governments take (or don’t take) to combat climate change. 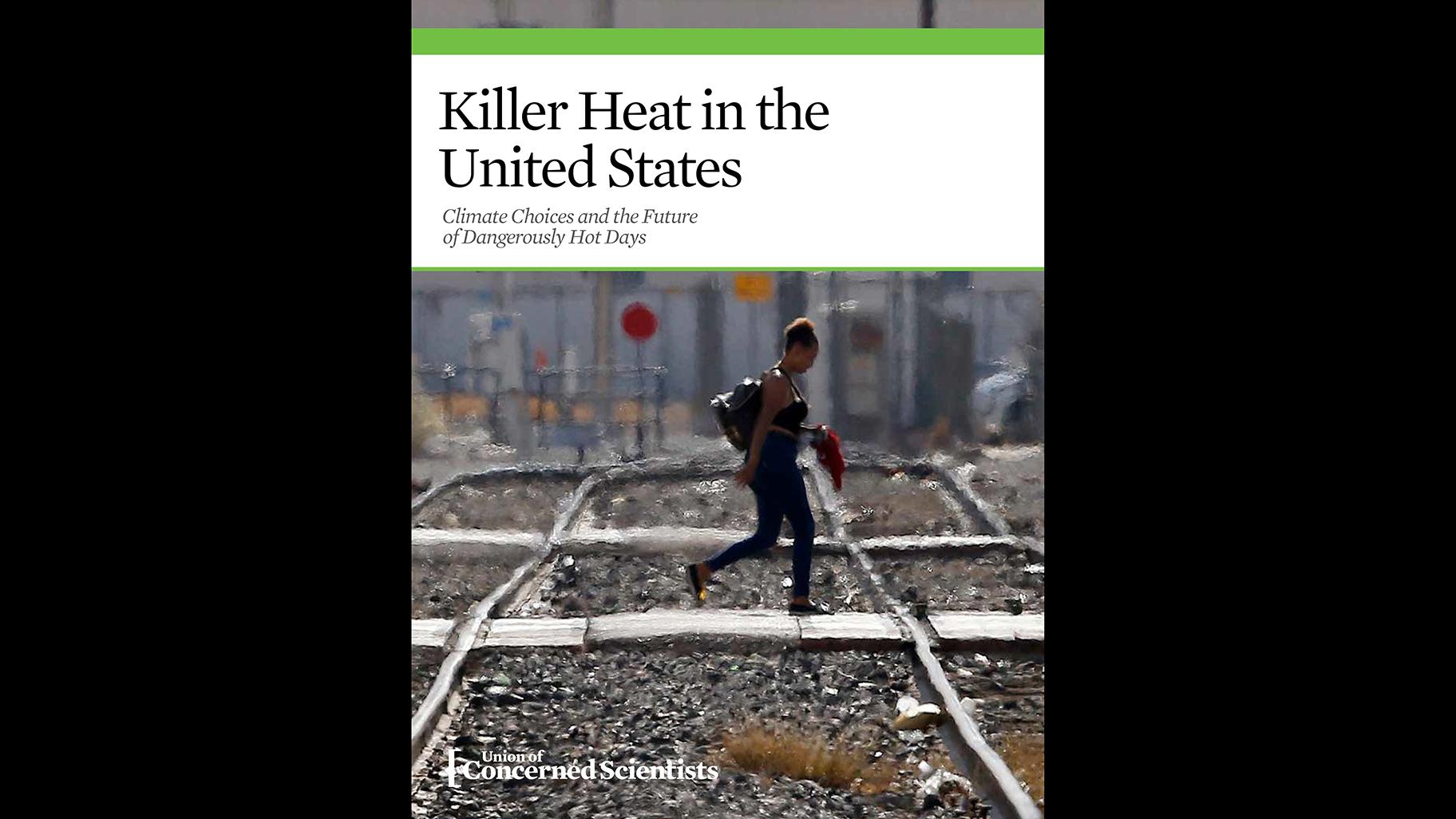 Dahl and her colleagues found that absent significant action to reverse current climate trends, by the end of the century parts of Florida and Texas would experience the equivalent of five months per year when the heat index exceeds 100 degrees Fahrenheit.

Dahl noted that on some days, conditions would be so extreme that they exceed the upper limit of the National Weather Service’s heat-index scale, meaning a heat index would be incalculable. Such conditions could post “unprecedented health risks,” Dahl said in a statement.

Today in the U.S., such “off-the-charts” days (days when the “feels like” temperature exceeds 127 degrees Fahrenheit) occur only in the Sonoran Desert, located on the border of southern California and Arizona. Historically, fewer than 2,000 residents have been exposed to a week’s worth of such temperatures in a given year, according to the report.

“We have little to no experience with ‘off-the-charts’ heat in the U.S.,” said Erika Spanger-Siegfried, lead climate analyst at UCS and report coauthor, in a statement. “Exposure to conditions in that range makes it difficult for human bodies to cool themselves and could be deadly.”

Like much of the country, temperatures in Illinois are projected to increase to alarming levels in the absence of significant steps to curb the effects of climate change.

By the end of the century, an estimated 10.8 million of the state’s roughly 12.74 million residents would be exposed to a heat index of 105 degrees Fahrenheit or higher for a full month of the year, according to the report.

However, if governments can limit global warming to 3.6 degrees Fahrenheit compared to pre-industrial levels, nearly all of those Illinois residents would avoid days with such extreme heat, researchers found. The 3.6-degree cap is slightly more ambitious than the one agreed to in the landmark 2015 Paris climate agreement, which the U.S. withdrew from under President Donald Trump. (The U.S. is now the only country on the planet that is not part of the agreement.)

“The best ways to avoid the worst impacts of an overheated future are to enact policies that rapidly reduce global warming emissions and to help communities prepare for the extreme heat that is already inevitable,” said Astrid Caldas, senior climate scientist at UCS and report coauthor, in a statement. “Extreme heat is one of the climate change impacts most responsive to emissions reductions, making it possible to limit how extreme our hotter future becomes for today’s children.”

The report includes a number of recommendations to help governments prepare for hotter days ahead, including investing in heat-resilient infrastructure, expanding cooling centers and related services, establishing stricter standards for workers during extreme heat and improving ways to predict spikes in hot weather.