Mayor Lightfoot: Letter Being Sent to Ask Burke to Resign 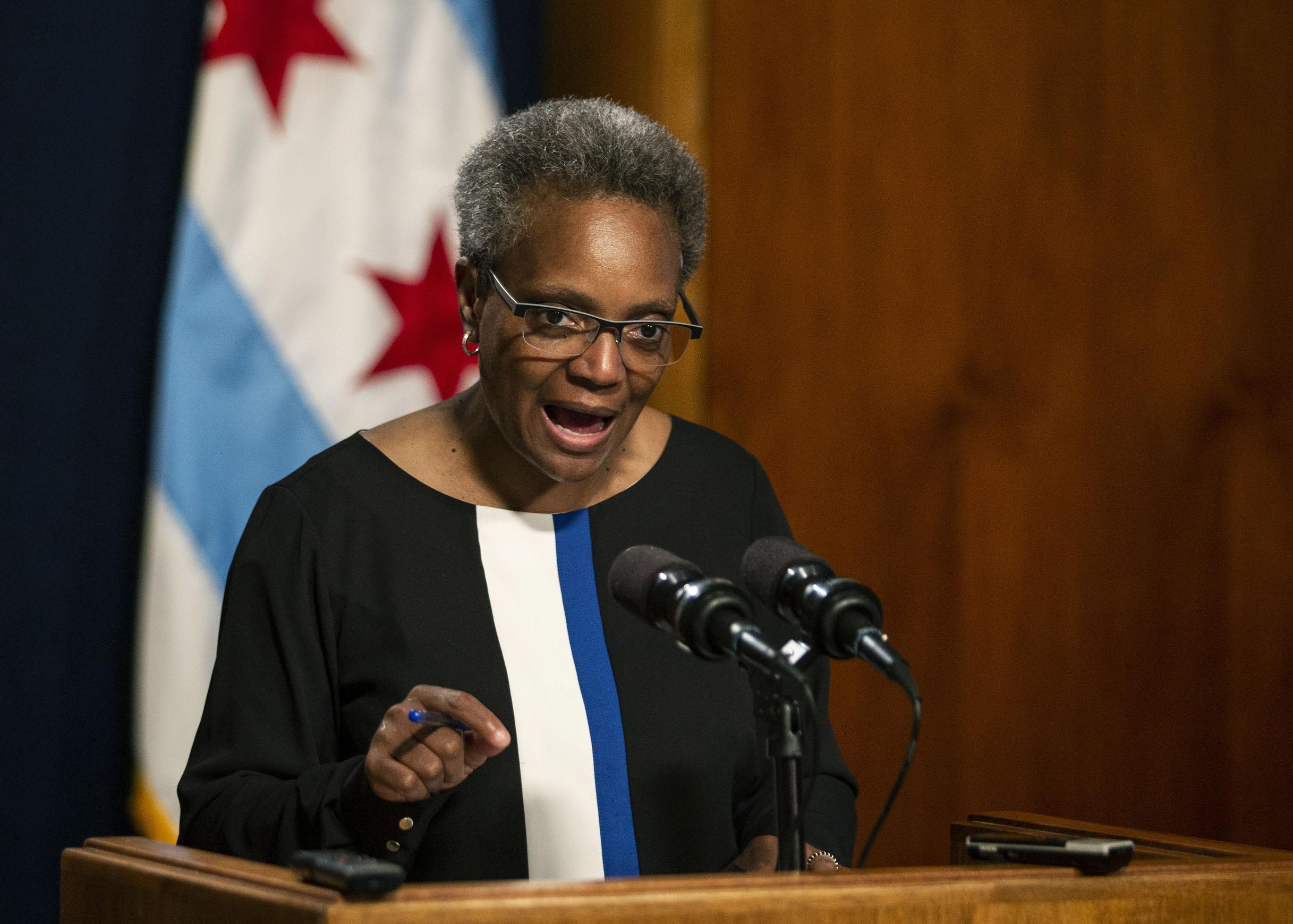 CHICAGO (AP) — The new mayor of Chicago who has promised to rid City Hall of corruption said Friday that her office would be sending a letter to a longtime alderman asking him to step down amid federal charges.

Mayor Lori Lightfoot’s comments followed her less formal request Thursday for Ald. Ed Burke to resign. She questions whether the 50-year veteran of the City Council, one of the most powerful and longest-serving aldermen in Chicago’s history, can effectively represent his ward while under indictment on racketeering and other charges.

“No one can serve with integrity and deliver to his constituents with these types of allegations hovering over him,” Lightfoot said at a news conference Friday. “We have got to set the standard, which is why I believe it’s important for Alderman Burke to resign. We will be sending him a letter ... to memorialize that request.”

Burke, 75, was charged Thursday with racketeering, bribery and attempted extortion. He is accused of trying to shake down the developer of a vacant post office and threatening to oppose a Chicago museum’s admission fee increase because it didn’t respond to his inquiry about an internship for a friend’s child.

In January, Burke was charged in a federal criminal complaint with attempted extortion for “corruptly soliciting business” for his private law firm. That charge followed November raids of the Democrat’s offices at City Hall and in the 14th Ward, the political division he represents on Chicago’s Southwest Side.

He had chaired the council’s Finance Committee for the past three decades before stepping down from that post earlier this year.

Burke didn’t immediately respond to a message from The Associated Press seeking comment Friday. He previously has said he’s done nothing wrong.

The allegations against Burke span “multiple years ... identifies multiple schemes and suggest a standard course of dealing that is absolutely repugnant,” said Lightfoot, a former federal prosecutor in Chicago who defeated a longtime political insider in April to lead the city.

“Alderman Ed Burke is entitled to an absolute presumption of innocence of these criminal charges,” she said. “But the standard by which public servants should serve is different. All public servants, particularly elected officials, are rightfully judged by a different set of standards. We all must serve with integrity and legitimacy and we have to have the moral authority to be able to govern.”