On Tuesday, Ald. Patrick O’Connor, one of the most senior members of the City Council and Mayor Rahm Emanuel’s floor leader, failed in his bid to be re-elected for the 10th time as alderman of the 40th Ward.

O’Connor’s defeat was surprising, but who beat him is perhaps even more so: The veteran alderman was taken down by Andre Vasquez, a democratic socialist and former battle rapper who was endorsed by Vermont Sen. Bernie Sanders.

Vasquez is a marketing manager for AT&T but in his late teens and early 20s, he was a budding hip-hop artist who performed under the name Prime. Just weeks ago, some of Vasquez’s lyrics and message board posts from those days resurfaced. In them, Vasquez used misogynistic and anti-gay language. Now married and a father of two, Vasquez says he was a different person as a younger man and has apologized for the “offensive things,” adding, “there’s no excuse for it.”

The son of Guatemalan immigrants, Vasquez and his brother grew up in the Bucktown neighborhood. In his candidate statement for the WTTW’s Voters’ Guide, Vasquez says: “I’m running for alderman because I care deeply about Chicago and my community. I didn’t grow up in a political family. My family was priced out of five neighborhoods when I was growing up. This was an incredibly difficult experience for myself and my family. I was able to succeed in spite of that, but I believe that no one in our city should experience that kind of housing instability. We all deserve to live in safe, stable, and pleasant neighborhoods, not just the wealthy.”

Vasquez joins Carol Marin to talk about his victory and his aldermanic plans. 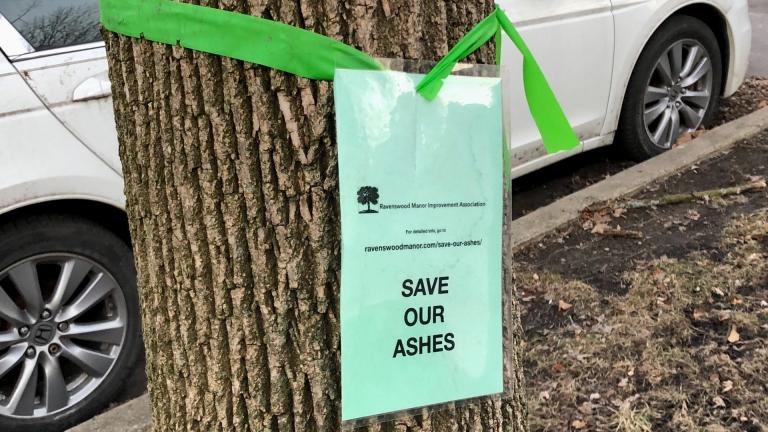 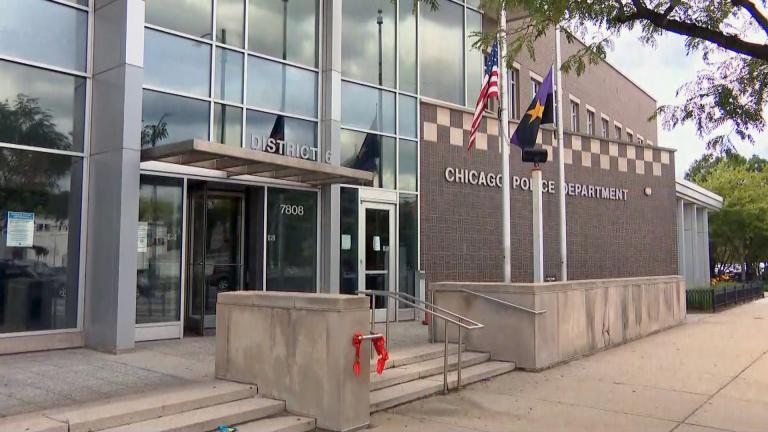 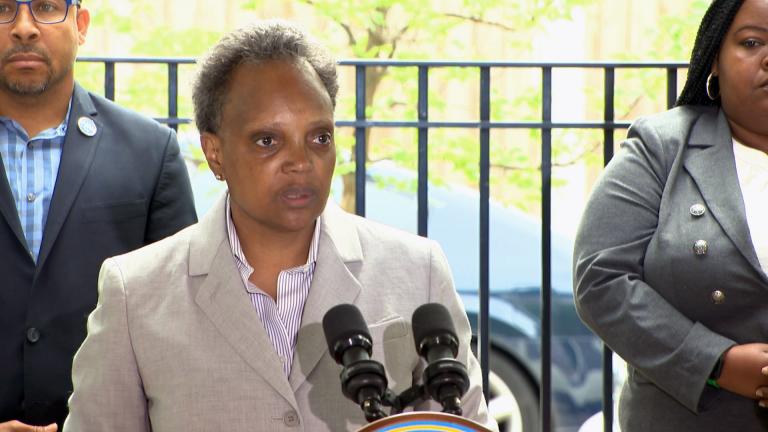