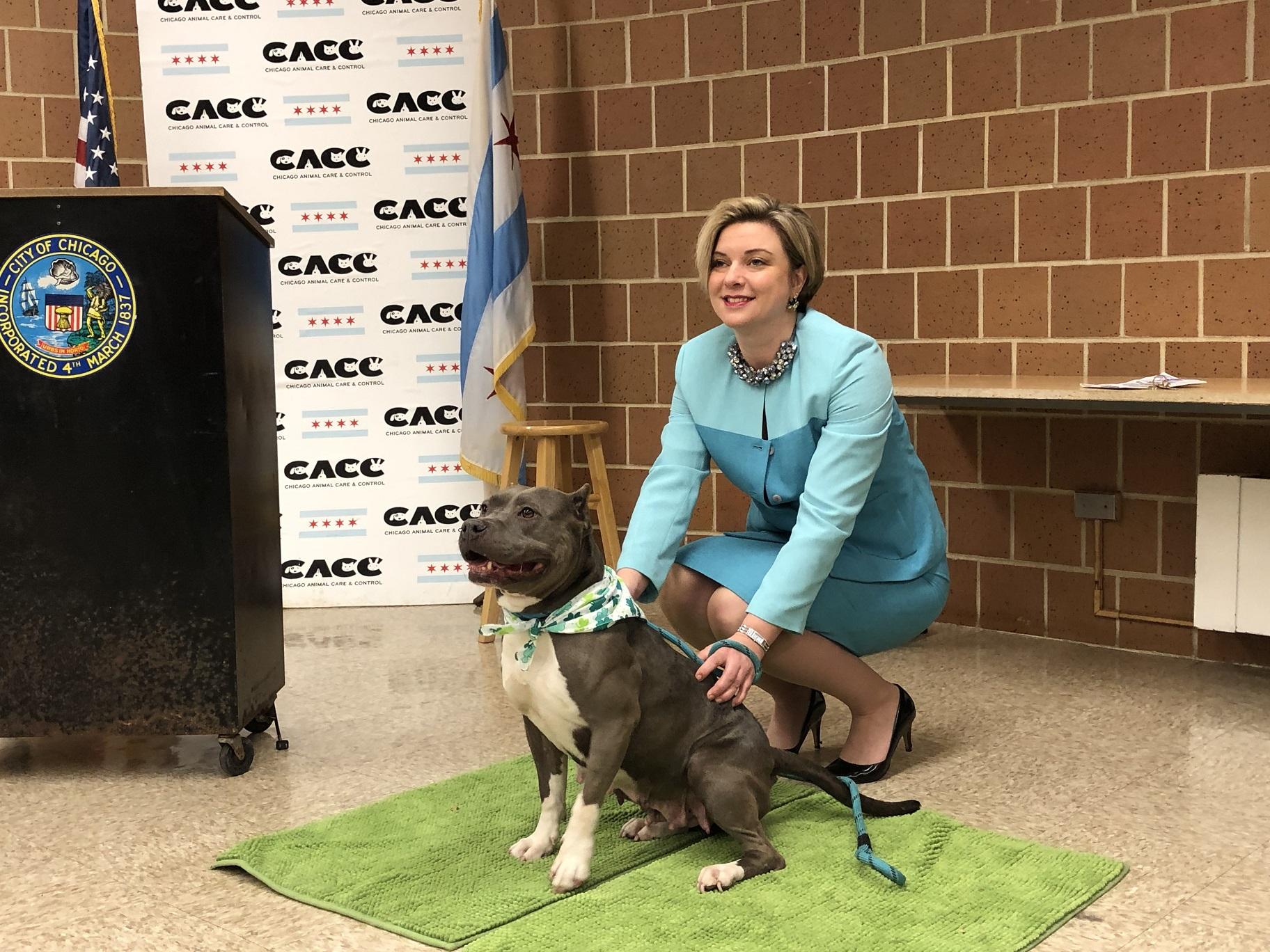 Chicago’s city-run animal shelter was so packed with cats late last summer that the department sent out an urgent call for adoptions.

“Some are so young they must be bottle fed, others are recovering from illness, elderly or stressed and do not do well in the shelter environment,”  Chicago Animal Care and Control wrote on its Facebook page in September, when about 300 cats filled the shelter, leaving some at risk of being euthanized in order to free up space.

The situation underscored one of the shelter’s biggest challenges – overcrowding – which appeared to play a role in Mayor Rahm Emanuel’s decision to fire CACC’s previous executive director last June.

Now, the department seems to have found a solution to its capacity problem.

Earlier this year, CACC began implementing an expedited screening process in which staff conduct an initial health assessment immediately after an animal arrives at the shelter. If a medical issue is identified – such as fleas or being over- or underweight – the animal is flagged for further examination by a veterinarian. But if no issues are found, animals are put up for adoption right away.

By “fast-tracking” healthy animals for adoption, the shelter is able to place them in new homes much more quickly, said Kelley Gandurski, CACC’s executive director. 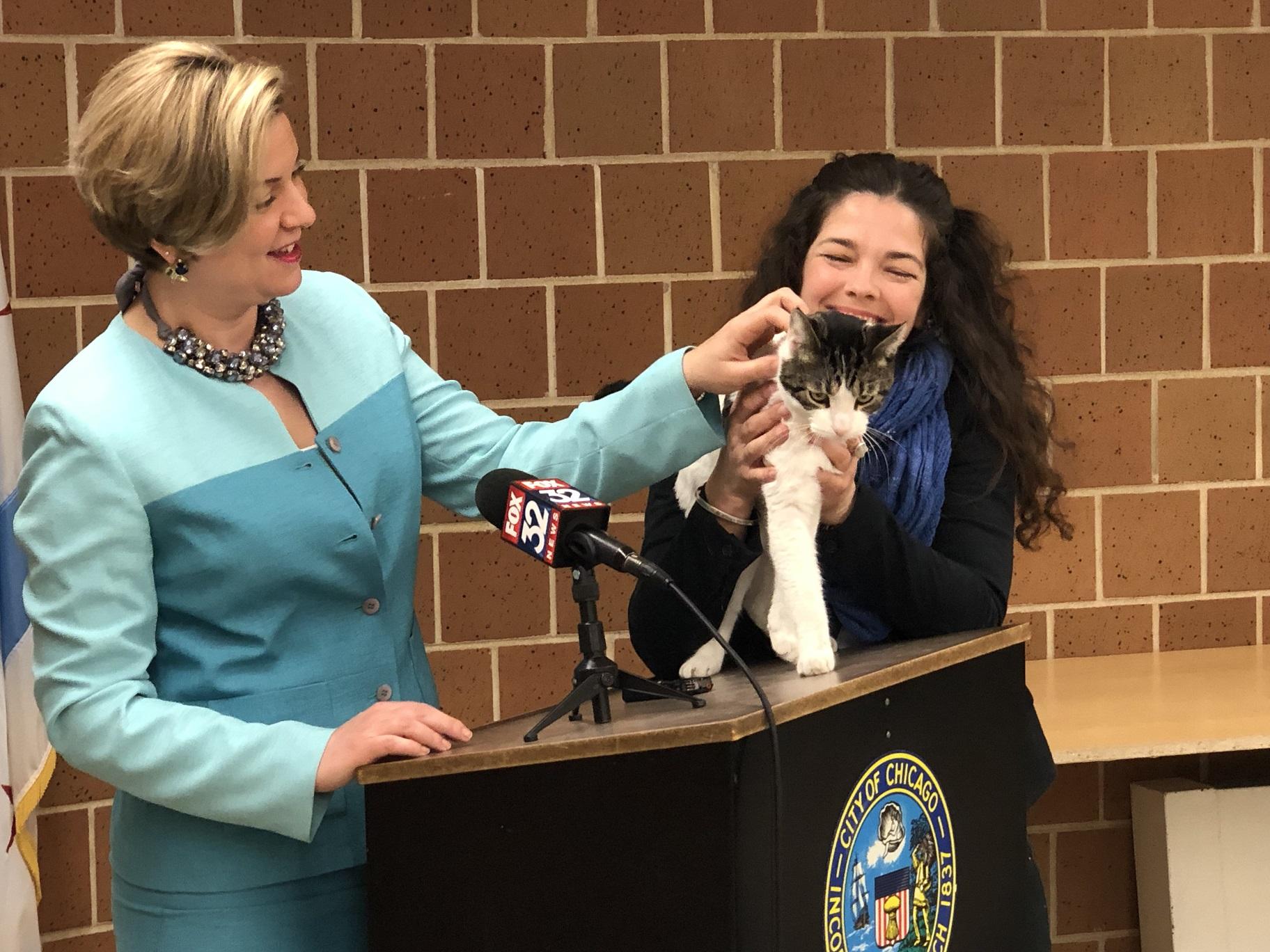 The shelter started the new screening process for cats last month. Since mid-February, CACC has adopted out 68 cats, compared to 25 during the same period last year.

The department plans to implement the new system for dogs in the near future.

“We want to be a quick hotel stay,” Gandurski said Friday during a press conference detailing the new screening process. “We don’t want to be a permanent living situation for an animal.”

Previously, incoming animals had to wait to be examined by a veterinarian, which could take several days depending on the number of animals at the shelter, among other factors.

The result was a bottleneck of cats – and other animals – waiting to be treated and officially put up for adoption.

“Our medical department was overwhelmed in trying to do spay/neuters and other treatments on animals that needed first priority,” Gandurski said. “But by then, the [other] cats were typically sick because they’re sitting in the shelter, they’re getting stressed out.”

Under the new screening process, staff perform initial health screenings upon an animal’s arrival at the shelter, checking it for fleas and ringworm and taking notes on its body condition and general health.

The screenings are conducted by animal care clerks rather than veterinarians. Because CACC employs 12 to 15 clerks – compared to four vets, one of whom works only part-time – the process helps alleviate the bottleneck of animals waiting for their exams. 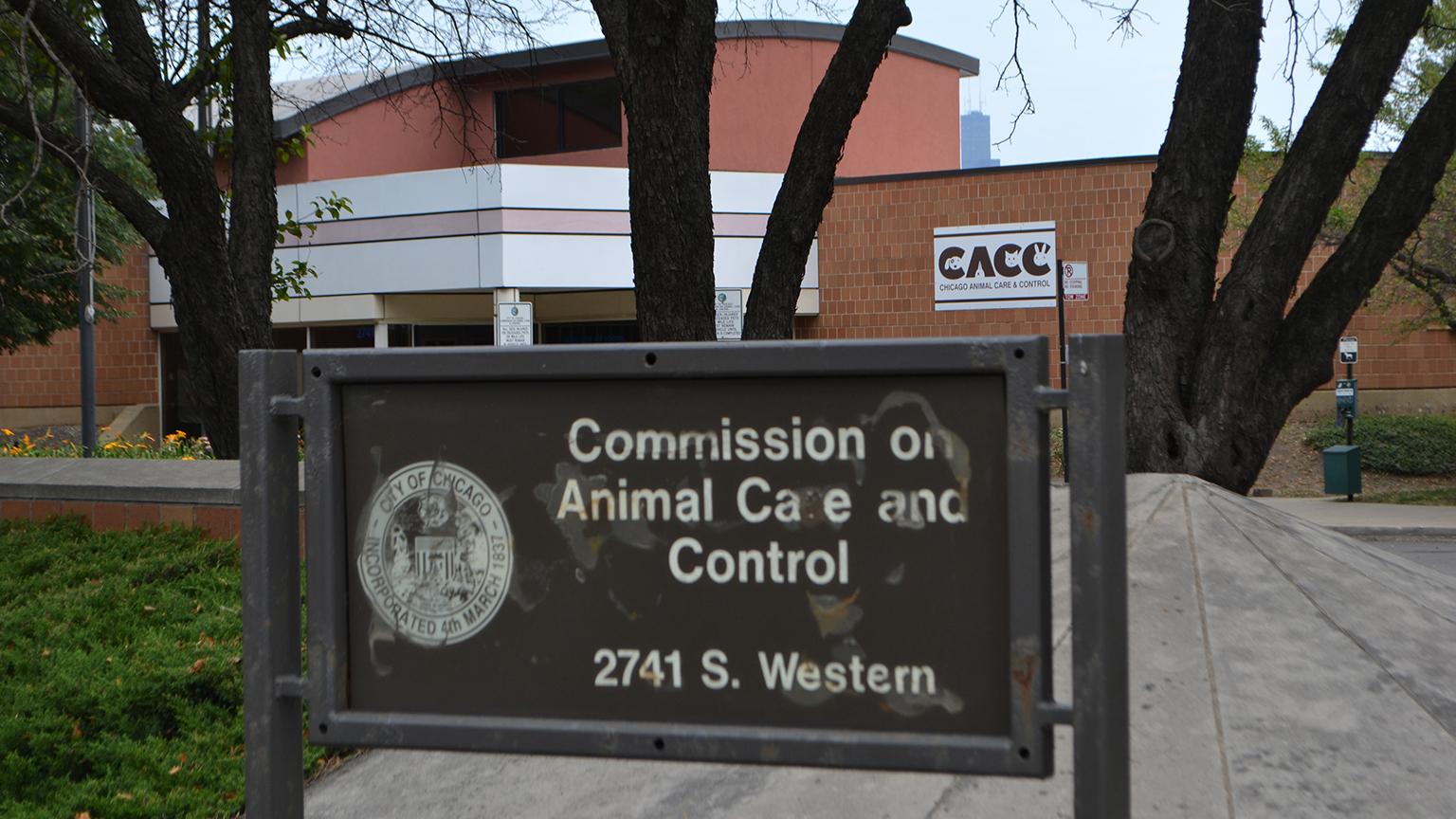 With cats, about 70 percent of them are found to be healthy during the initial screening.

“Literally, they could be adopted within 10 minutes of getting here,” said Jenny Schlueter, Gandurski’s lead assistant.

To implement the new screening process – known as “open selection” – CACC has been working with the University of Wisconsin’s Shelter Medicine Program. The nationally renowned operation is led by Chicago native Sandra Newbury, an expert on animal sheltering and management who is helping CACC write its new screening protocol.

The system has already helped reduce the shelter’s population. When Gandurski visited CACC’s cat area a few days ago, she counted 36 cats. A few months ago, there were well over 100, she said.

“For a shelter that up until a few years ago was seeing record numbers of intake without a lot of live outcomes, we have seen a complete 180 in this department,” said 15th Ward Ald. Raymond Lopez, referring to the shelter’s lower euthanasia rates in recent years.

“But I don’t want everyone to get too excited because every day, we’re seeing more and more animals come in,” she said. “Last year, we had about 2,000 more animals come into the shelter than we did in years prior. And we’re on track again to hit that number again.”

Gandurski said she isn’t sure what’s behind the trend, but she said animal rescue groups in the area have also noticed an increase in stray animals.

Gandurski said her goal is to find homes for animals so quickly that the shelter becomes “a fairly empty facility,” allowing CACC to offer services directly in neighborhoods, including spay/neuter clinics, vaccines and microchipping.

“But right now with so many animals, our focus really has to be on taking care of them and moving them out,” she said.

Thus far, the expedited screening process has not resulted in any situations in which staff failed to diagnose a medical issue, Gandurski said.

“[The shelter is] not an ideal place for an animal to stay,” she said. “We want them in homes, which is where they belong.”

More than 90 dogs and several dozen cats will be available at CACC’s shelter, at 2741 S. Western Ave.

The shelter is open from noon to 6 p.m. on Saturday and Sunday. 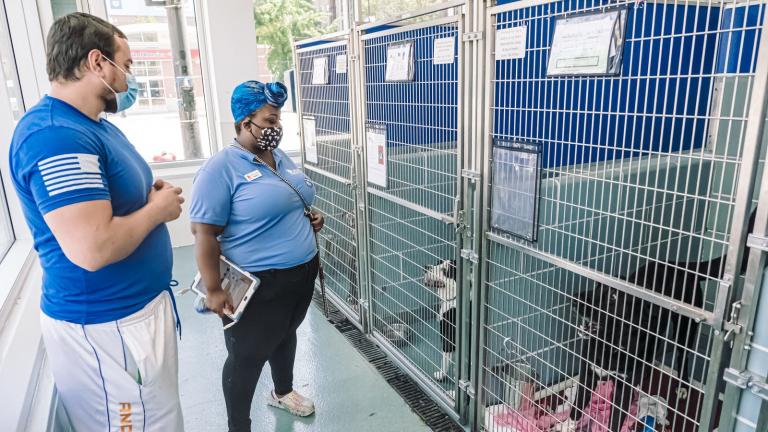 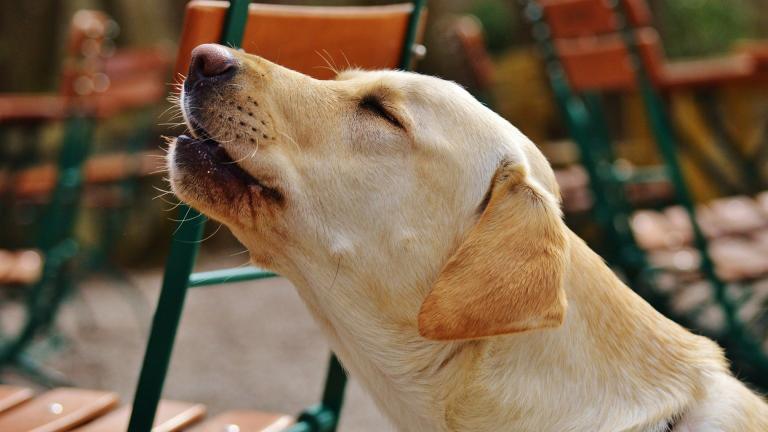