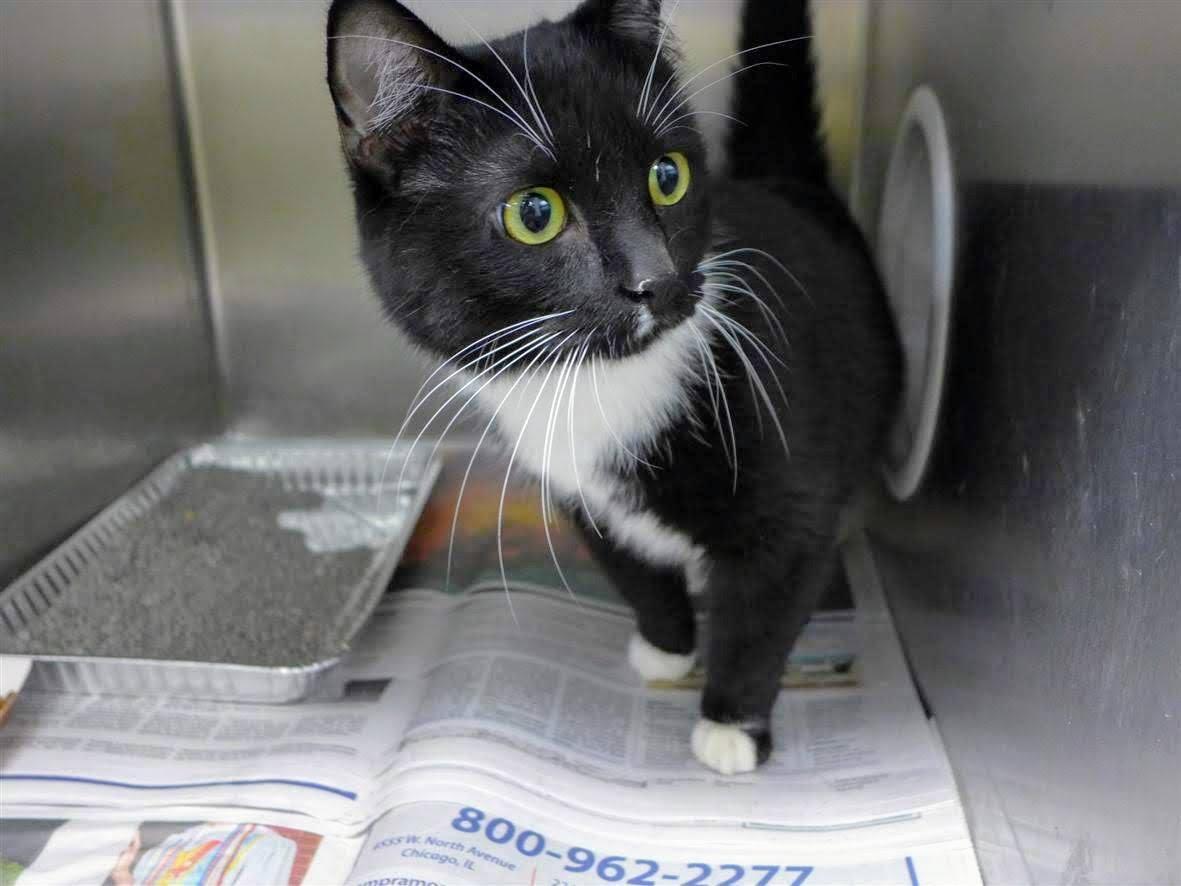 The number of rescued cats at Chicago’s Animal Care and Control shelter reached a high of 300 earlier this week, leaving some at risk of being euthanized if temporary homes aren’t lined up quickly enough.

The shelter’s cat population is the highest of the year but also normal for late summer, when mother cats are having their second or third (and final) litters of the season.

Although CACC usually manages a large number of cats in late August and early September, this year presents a unique challenge, as the shelter is preparing to undergo construction for upgrades to its medical unit. That means staff have less space to house the influx of cats coming into the facility.

“The shelter is full of cats and kittens [and] in urgent need of temporary homes,” CACC wrote in a post on its Facebook page Wednesday. “Some are so young they must be bottle fed, others are recovering from illness, elderly or stressed and do not do well in the shelter environment.”

As of Thursday, CACC volunteers had lined up temporary shelter for almost all of the 70 cats in the worst condition due to their age or medical condition. Through its volunteers, CACC coordinates foster housing with a network of partner shelters and organizations.

“We’ve had tremendous response,” said Mike Ryan, a volunteer with CACC’s Cat Transfer Team. “However, the shelter only holds so many.”

Ryan said the shelter still needs temporary homes for another 70 or so cats “to get us some breathing room,” given the building’s current space limitations.

To view cats, dogs and other pets up for adoption through CACC, visit its adoptions website. 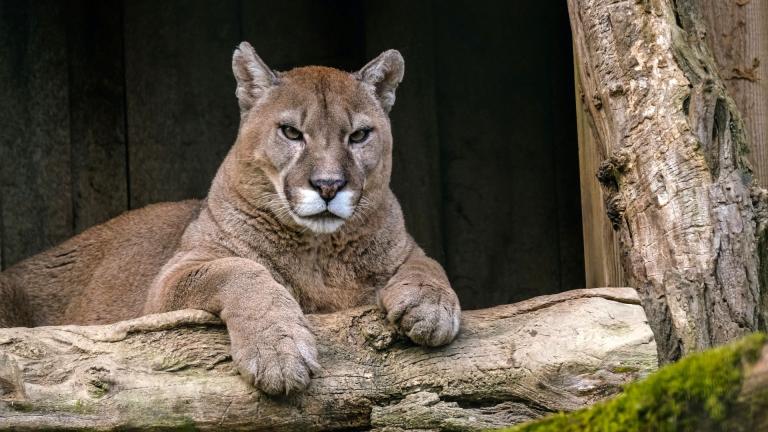 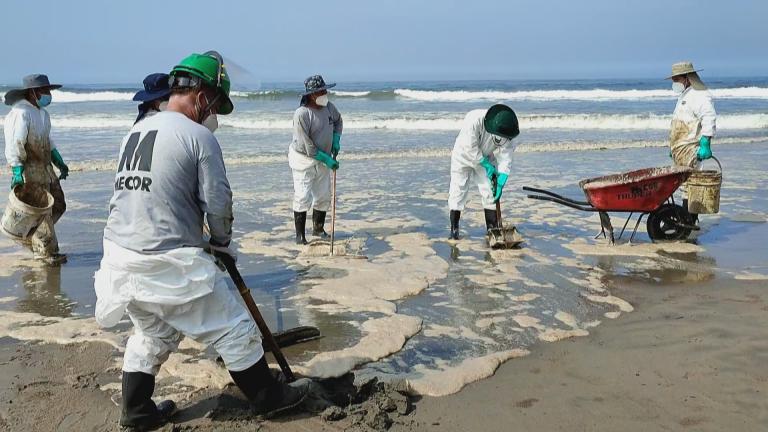