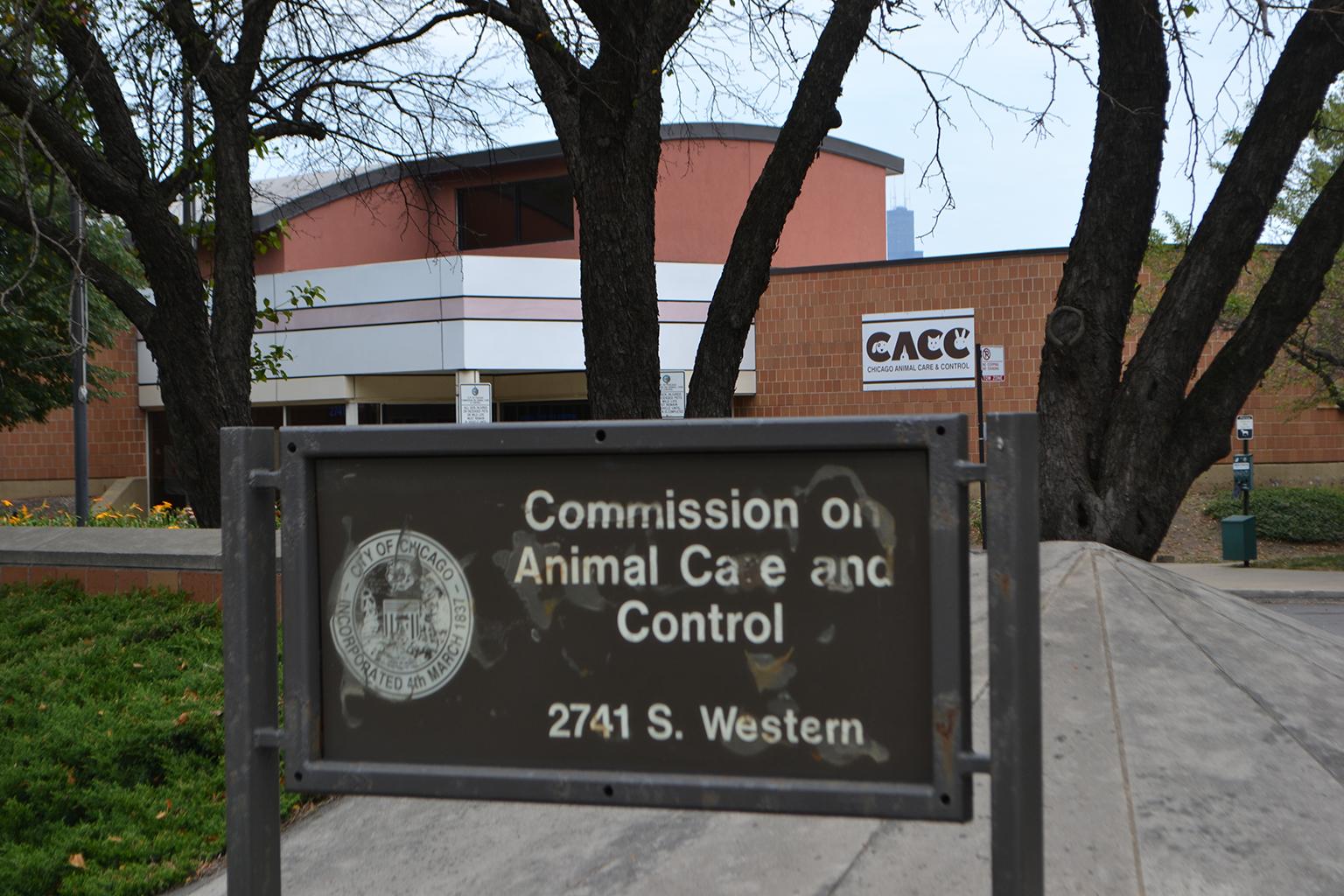 Chicago’s municipal-run animal shelter found homes or other placements for a record percentage of cats and dogs last year, the city announced this week.

Of the more than 16,000 animals sheltered by Chicago Animal Care and Control in 2018, 1,900 were adopted, almost 9,000 were transferred to rescue groups and more than 1,500 were returned to owners, according to city data.

Those figures reflect a “live release rate” of 91 percent, the highest in the department’s history.

“I am thrilled that the life-saving work at Chicago Animal Care and Control continues to grow and improve,” said CACC Executive Director Kelley Gandurski in a statement. “The animals at CACC were once family pets, but through unfortunate circumstances, found their way to the shelter. It is our mission to find them a way home again.”

The city’s release rates have been increasing for several years, including under previous CACC Executive Director Susan Russell, who was fired by Mayor Rahm Emanuel last summer after she refused to resign.

Russell’s firing sparked backlash from many of the city’s animal welfare advocates, who praised her progress in lowering the shelter’s euthanasia rates. Russell’s supporters said Emanuel’s office took issue with her speaking out about challenges facing the shelter, such as acknowledging publicly that the city would be forced to euthanize dogs if it continued to house more animals than it could reasonably manage. Russell’s warning led to a flurry of adoptions, with nearly 60 dogs finding new homes over a five-day period.

“This is awesome, and it shows how much work the staff, volunteers and rescues are doing,” said Cynthia Bathurst, executive director of Safe Humane Chicago, in a statement. “This doesn’t mean that we still don’t have work to do to save as many animals as possible, but we are pleased with our progress.”