Seven teams of designers, artists and architects created new visions of space in the world. Personal space, public space and outer space were all reimagined.

We visit “Dimensions of Citizenship,” the forward-thinking show that recently arrived from Venice, Italy.

Brandis Friedman: On opening day at Wrightwood 659, the 37-foot-high entrance hall has been transformed by an installation made from steel and hundreds of feet of hand-braided cords.

Inside the exhibition space, you won’t find architectural models but visual representations of ideas about people and the potential of architecture.

“Dimensions of Citizenship” at Wrightwood 659. Graphics and exhibition design by IN-FO.CO. (Photo © Tom Harris. Courtesy of Wrightwood 659, the School of the Art Institute of Chicago and the University of Chicago)

These artistic creations comprise the official U.S. entry in the Architecture Exhibition of the Venice Biennale, which concluded in November.

Mimi Zeiger, curator: All of the teams have addressed this question of citizenship with remarkable skill, visualization and beauty.

Friedman: The curators challenged artists and designers around the country to think about belonging – from the micro to the macro, from the body to the cosmos.

A pair of local artists teamed up for an interactive work. 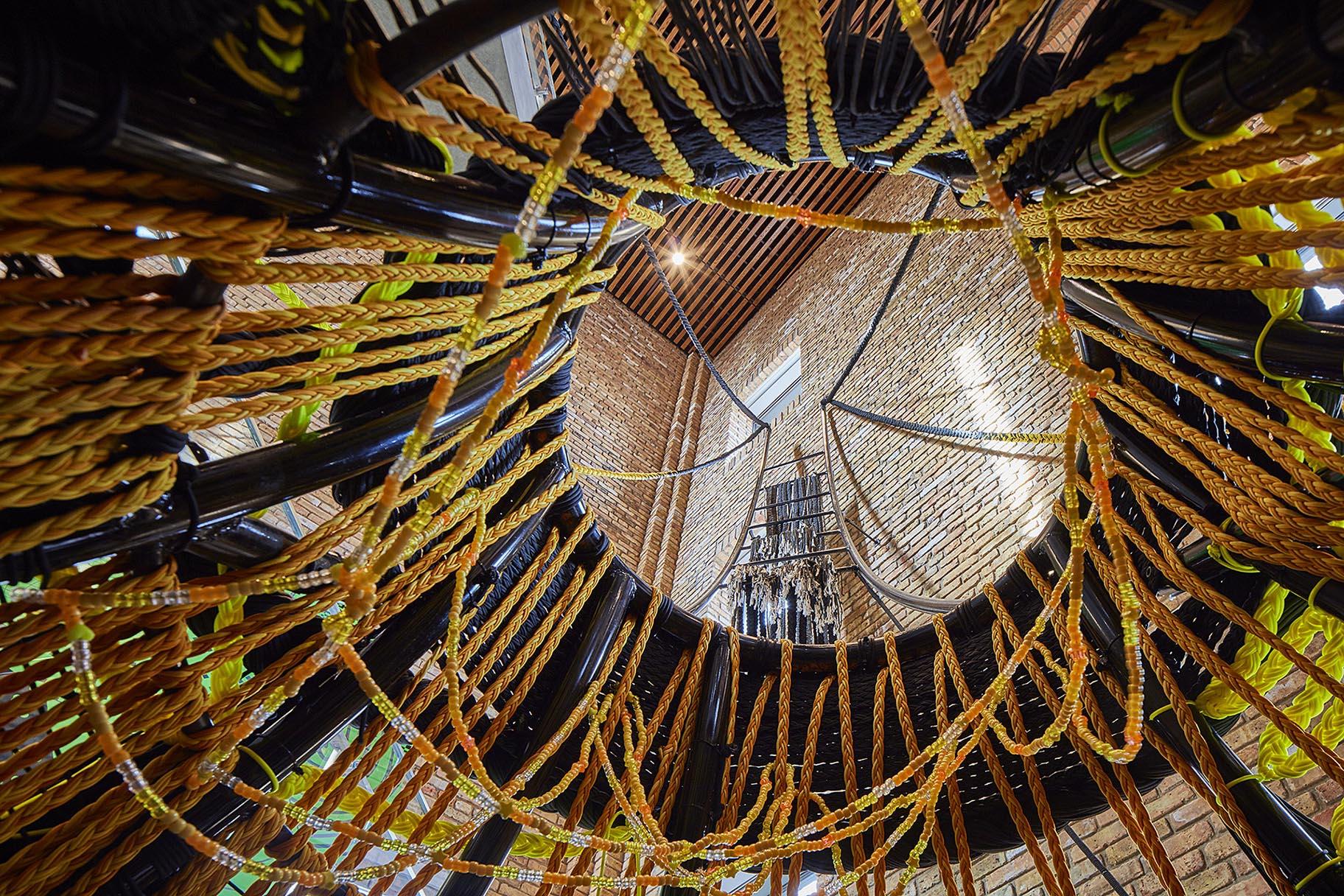 “Thrival Geographies (In My Mind I See a Line)” by Amanda Williams + Andres L. Hernandez, in collaboration with Shani Crowe at Wrightwood 659. (Photo © Tom Harris. Courtesy of Wrightwood 659, the School of the Art Institute of Chicago and the University of Chicago)

Amanda Williams, artist: We were challenged by the curators to think about the topic of citizenship at the scale of the individual and to specifically think about African-Americans in public space in the United States and the history of that relationship. We reached out to Shani Crowe, who’s also a Chicago-based artist, and really wanted to bring in her expertise as an artist that has a different lens on the idea of the black body, space, materiality.

Shani Crowe, artist: That’s a longstanding cultural practice among black women that’s been passed down, in my experience. I learned from watching my aunts and they learned from watching people, the generation ahead of them, so bringing this practice that’s integral into the experience of black womanhood into this practice was really cool. And the fact that it’s all hand-braided, when you’re talking about a citizen scale a human touch is very present on this.

Friedman: The human touch is also present in an entry from Chicago’s Studio Gang. 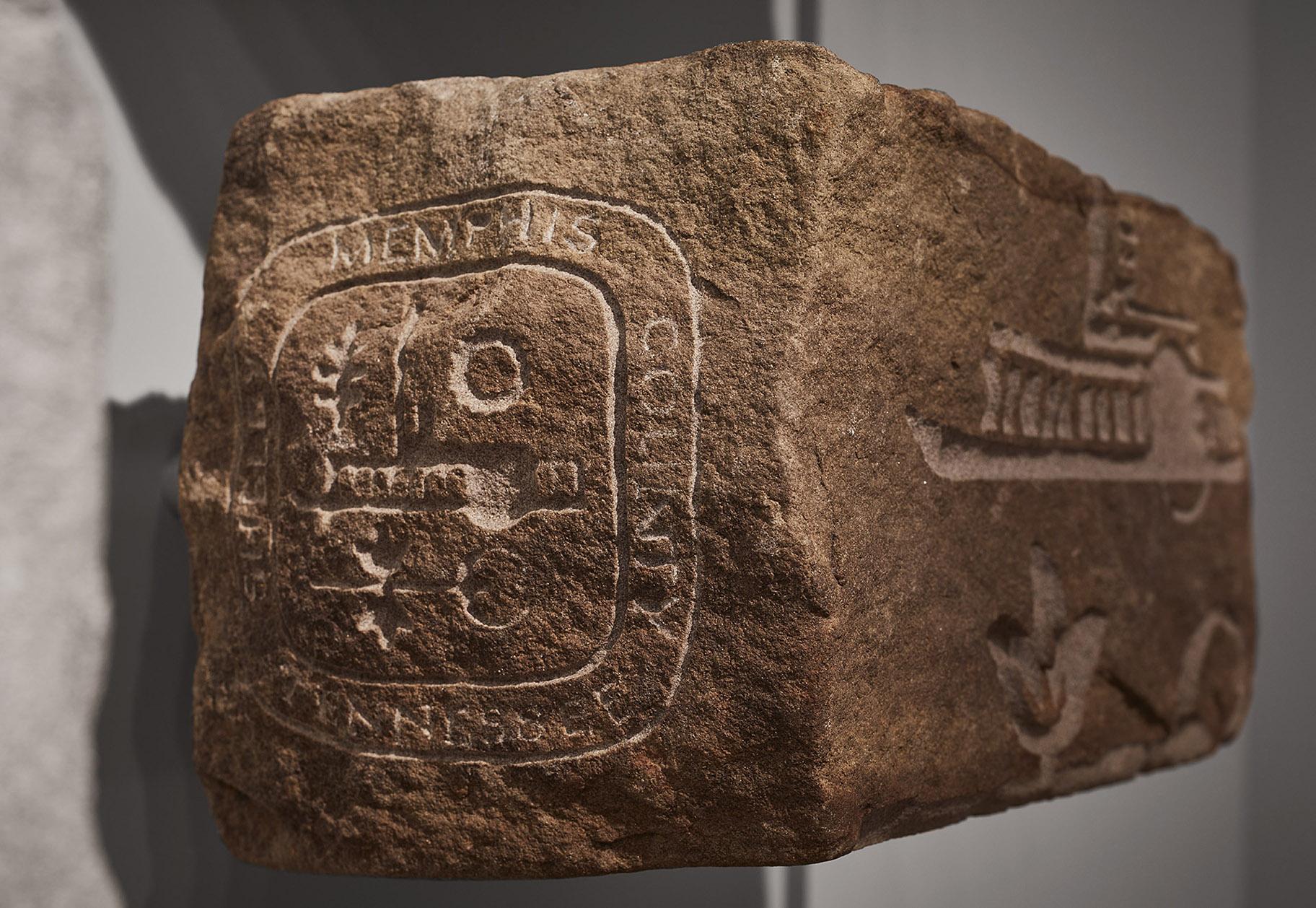 “Stone Stories” by Studio Gang at Wrightwood 659. (Photo © Tom Harris. Courtesy of Wrightwood 659, the School of the Art Institute of Chicago and the University of Chicago)

They ask viewers to consider the civic memory of the ground beneath their feet. In this case, stones from a Mississippi River landing in Memphis, Tennessee.

Zeiger: We’re also dealing with the scale of a single cobblestone. All of these hundreds of cobblestones that came from Memphis, then to Venice, now here to Chicago, are weighted. They’re weighted with history and they come from a site in Memphis which was at the heart of the slave trade in the city, and when you reactivate a public site ... it’s about bringing sort of a renewed interest into this material object.

Friedman: The show – much of which is about citizens, cooperation and borders – had its opening delayed due to the government shutdown. 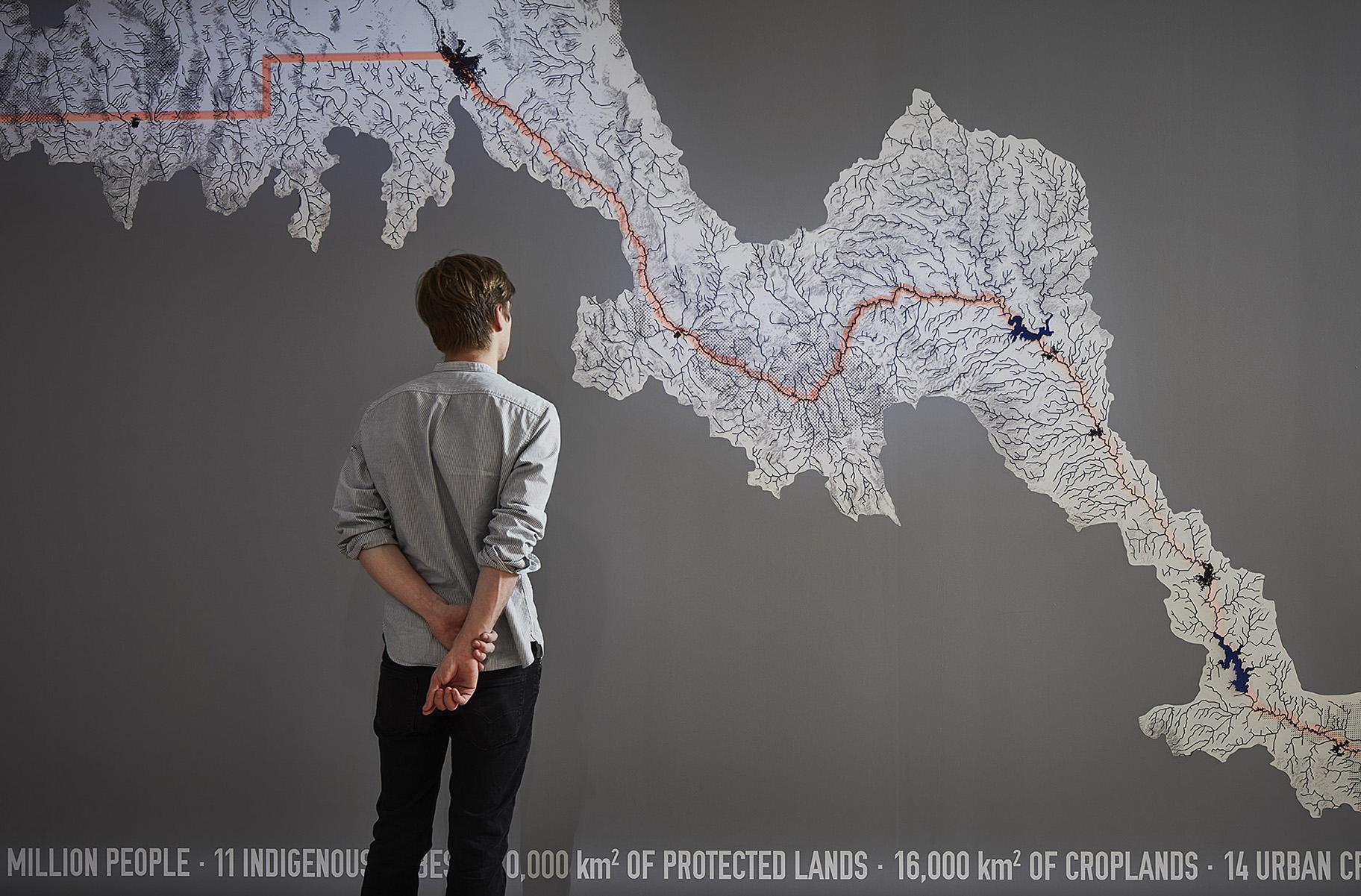 “MEXUS: A Geography of Interdependence” by Estudio Teddy Cruz + Fonna Forman at Wrightwood 659. (Photo © Tom Harris. Courtesy of Wrightwood 659, the School of the Art Institute of Chicago and the University of Chicago)

It took an extra few weeks, but now these futuristic ideas are in place at Chicago’s recently opened architecture space, Wrightwood 659, designed by the prize-winning architect Tadao Ando.

Zeiger: It’s a fantastic setting here. To not only be able to be in Chicago but to be at a venue with the architecture caliber like this is outrageous.

The exhibition is called “Dimensions of Citizenship – Architecture and Belonging from the Body to the Cosmos.” It is at Wrightwood 659 until Aprl 27. 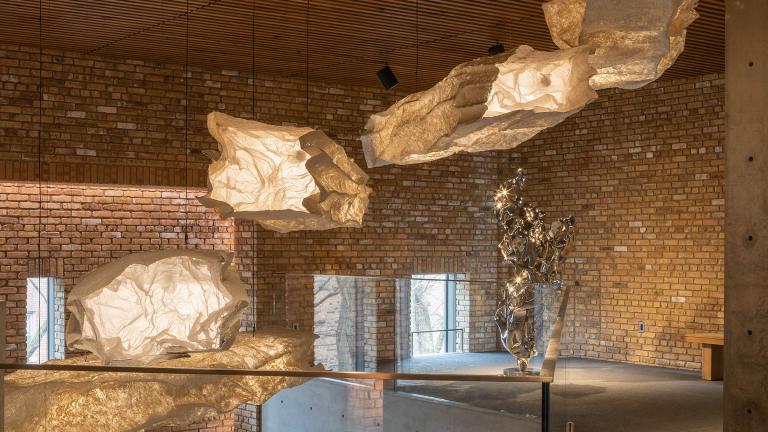 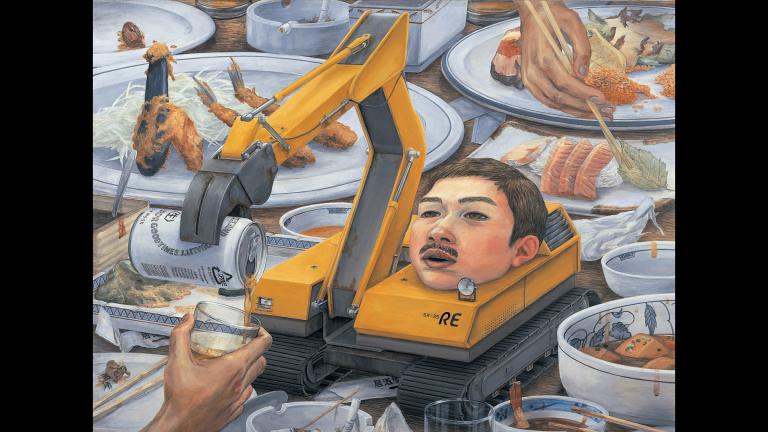 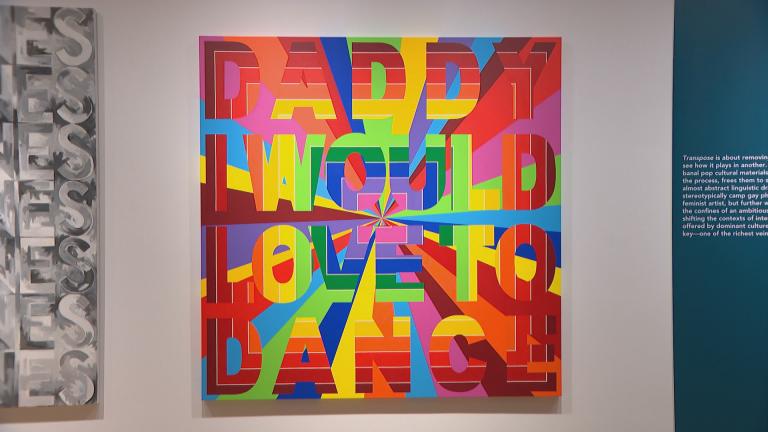 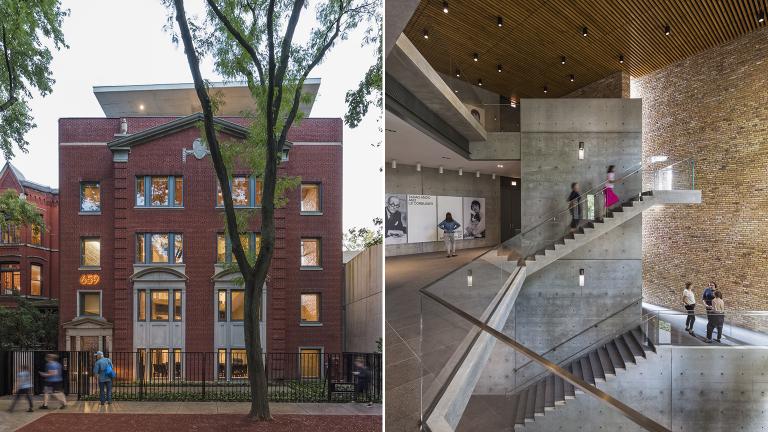