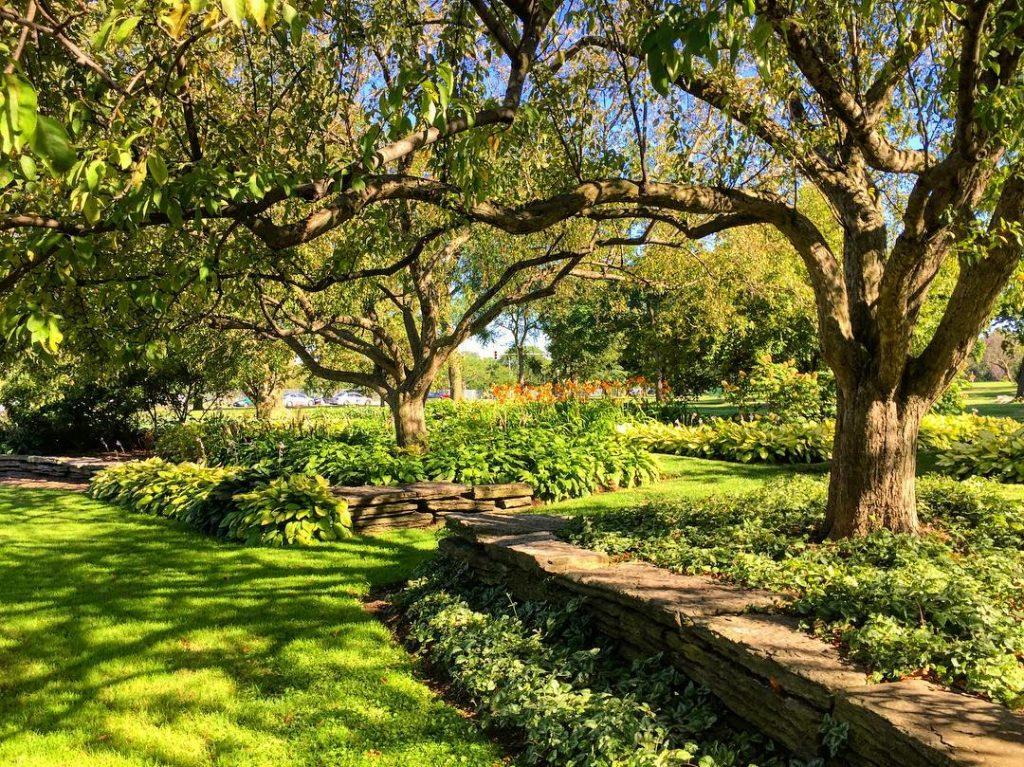 Preservation Chicago has released its annual list of Chicago’s most threatened historic buildings – and this year, it includes two return entries and an entire category of buildings that dot Chicago’s neighborhoods.

The trio is on the Chicago 7 list for a third time. Preservation Chicago is concerned that the plans for a PGA golf course and the Obama Presidential Center will harm historic buildings and landscapes on the campus. 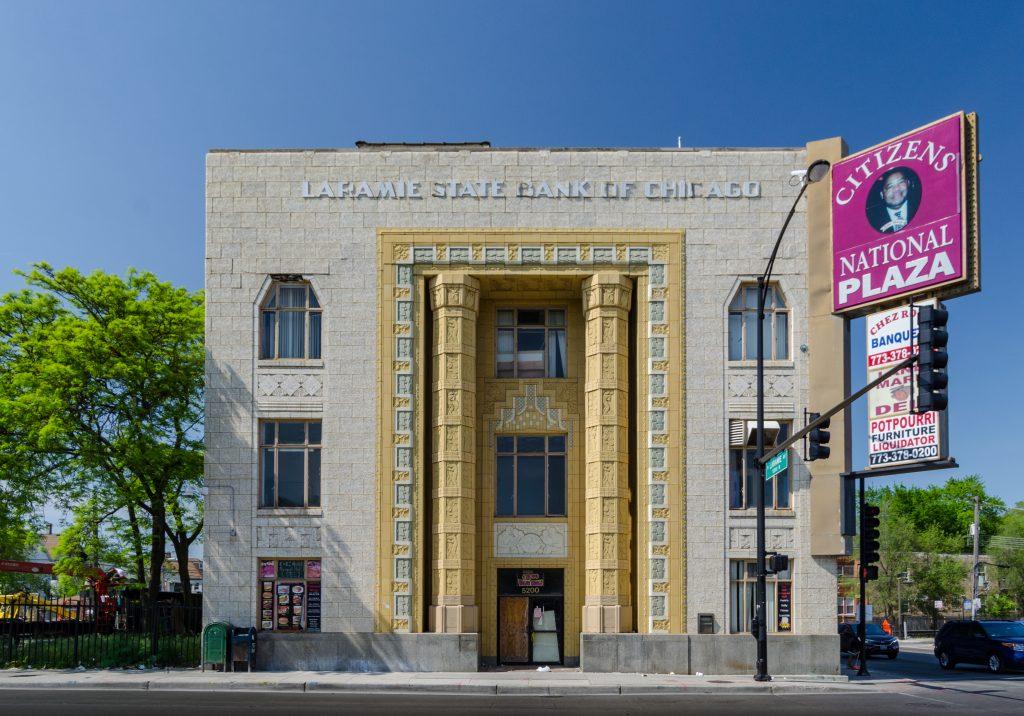 The striking Art Deco Laramie State Bank in the Austin neighborhood has been damaged by time and vacancy, including a partially collapsed roof. The corner building with its bright bas-relief terracotta embellishment is a Chicago landmark. 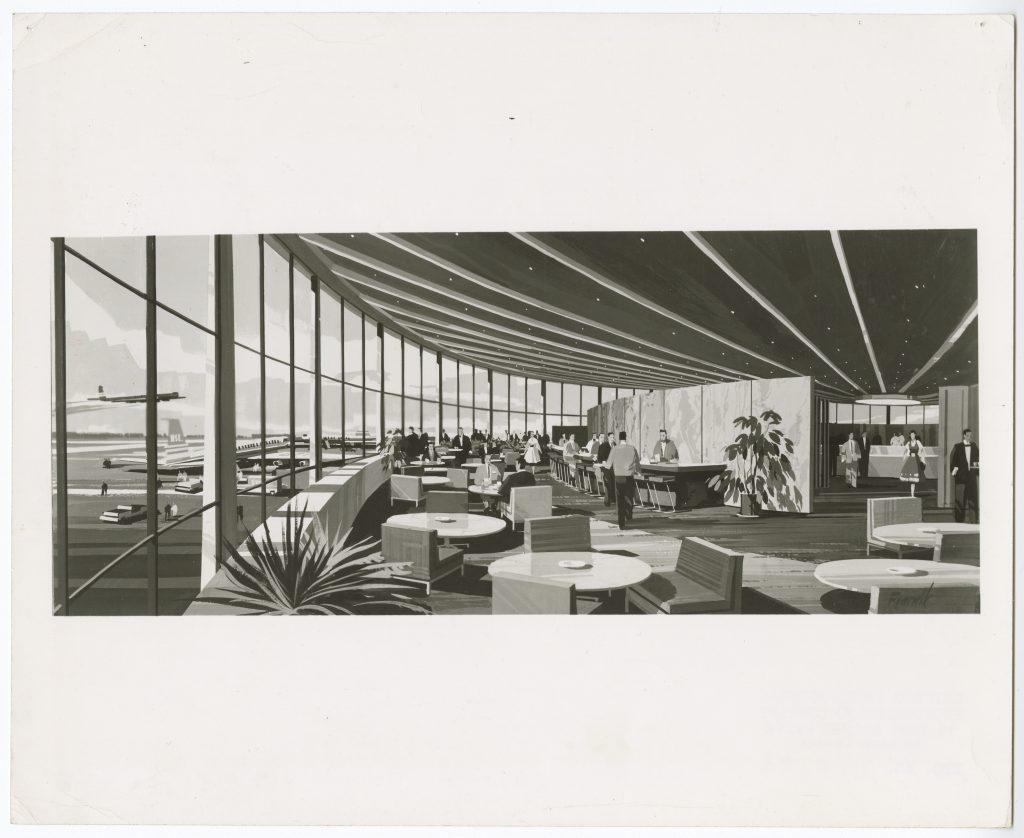 The midcentury modern 1963 Seven Continents/Rotunda Building at O’Hare Airport designed by noted architect Gertrude Kerbis is in danger of removal thanks to expansion plans at O’Hare. 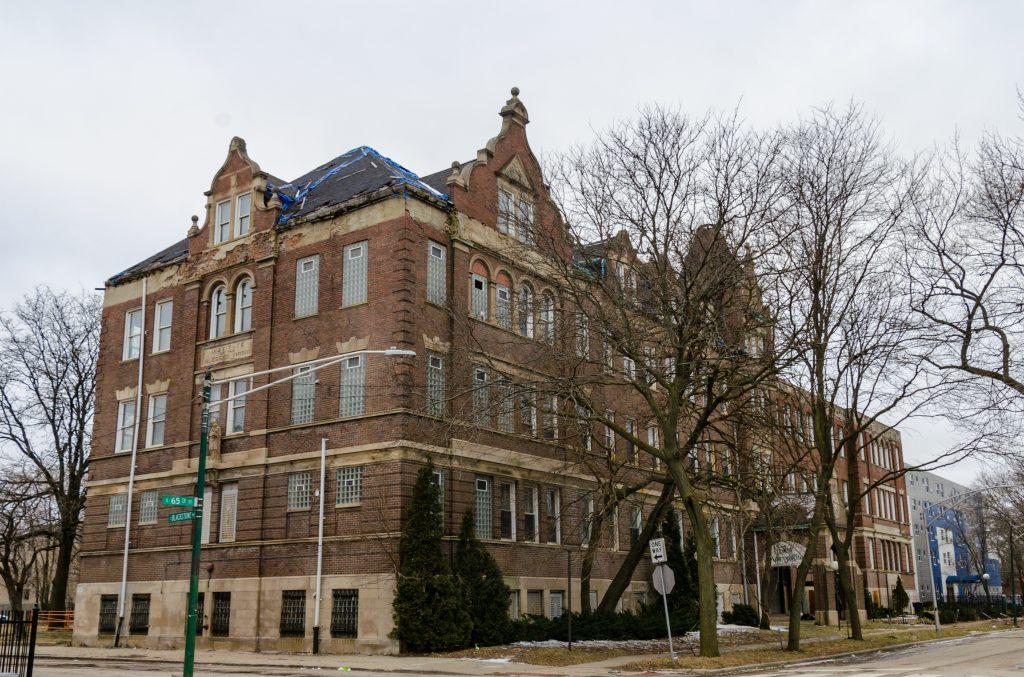 Woodlawn’s Loretto Academy has been vacant for years, and while the building isn’t under existential threat, Preservation Chicago says the owners are not doing anything to restore it, so water infiltration from a leaking roof is a concernfor the 1905 Flemish Revival building. 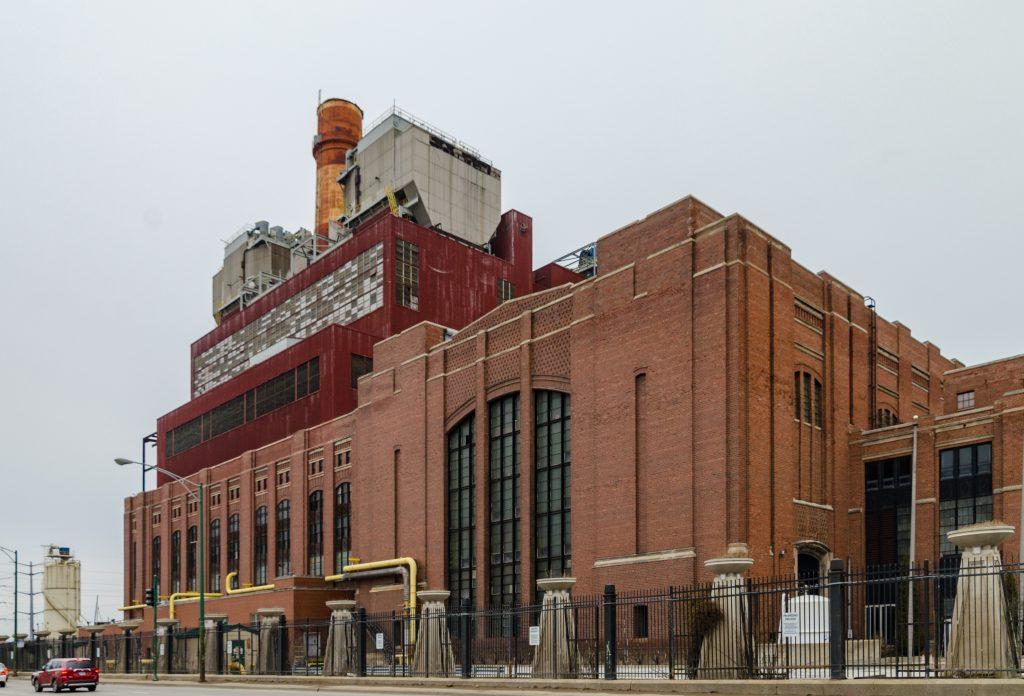 • Address: Between Pulaski and Hamlin, and 33rd Street and the Chicago Sanitary and Ship Canal

The complex of buildings that comprise the Crawford Power Station in Little Village was decommissioned as a coal plant in 2012, but it hearkens back to the city’s history of energy production. The current owner Hilco plans to demolish the entire complex to build a 1,000,000-square foot diesel truck staging, cross-dock facility. 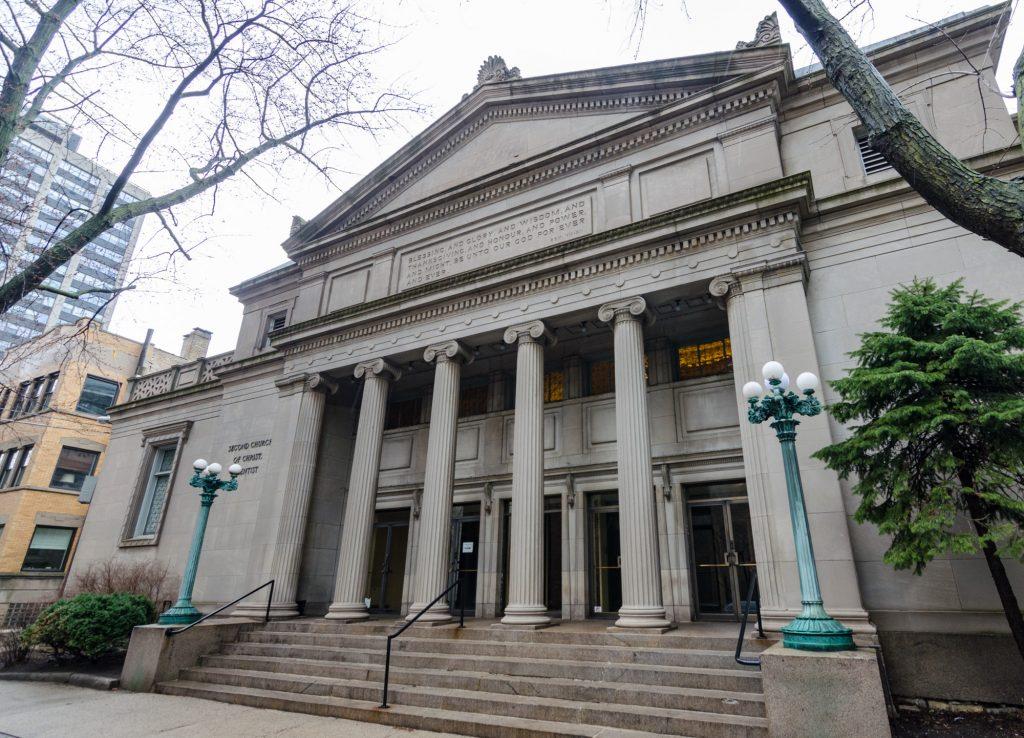 Pullman architect Solon S. Beman’s The Second Church of Christ Scientist building in Lincoln Park was has been listed for sale – and in pricey Lincoln Park, the real estate value makes the site a prime target for demolition and redevelopment. 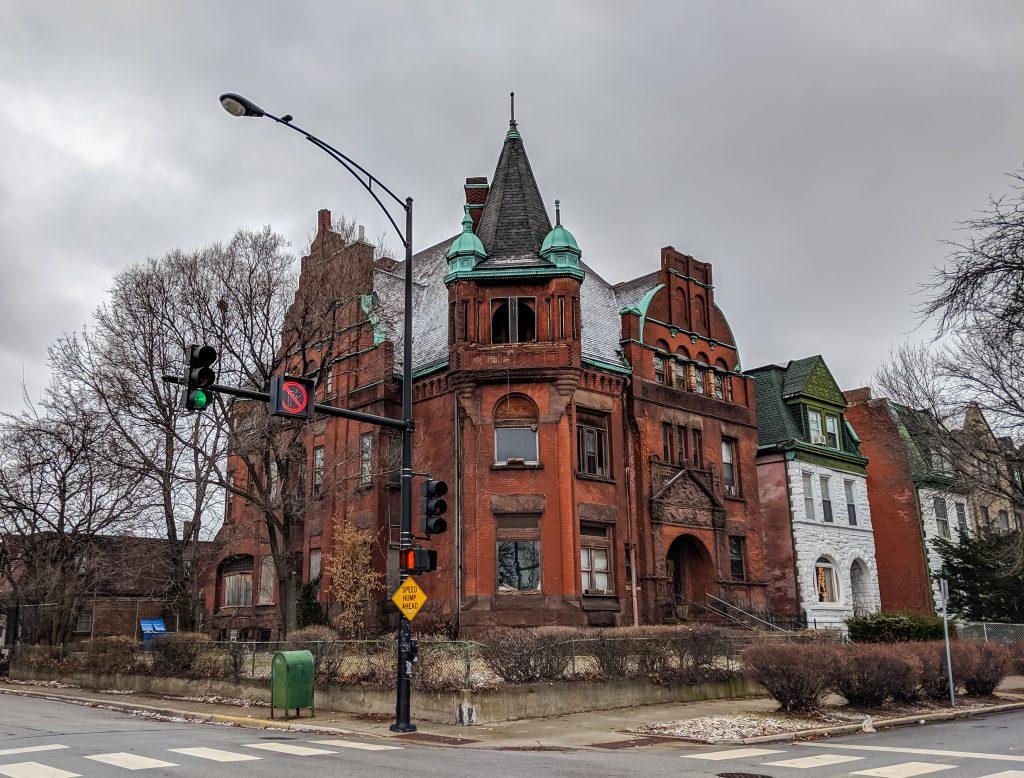 The 1885 Hammer/Palmer Mansion rises above the corner of 37th and King Drive in Bronzeville, and was most recently the home of noted African-American activists Lu and Jorja Palmer. As is the case for the Loretto Academy, Preservation Chicago says the owners are only addressing building code violations as they arise but are not doing anything to restore the Queen Anne-style mansion. 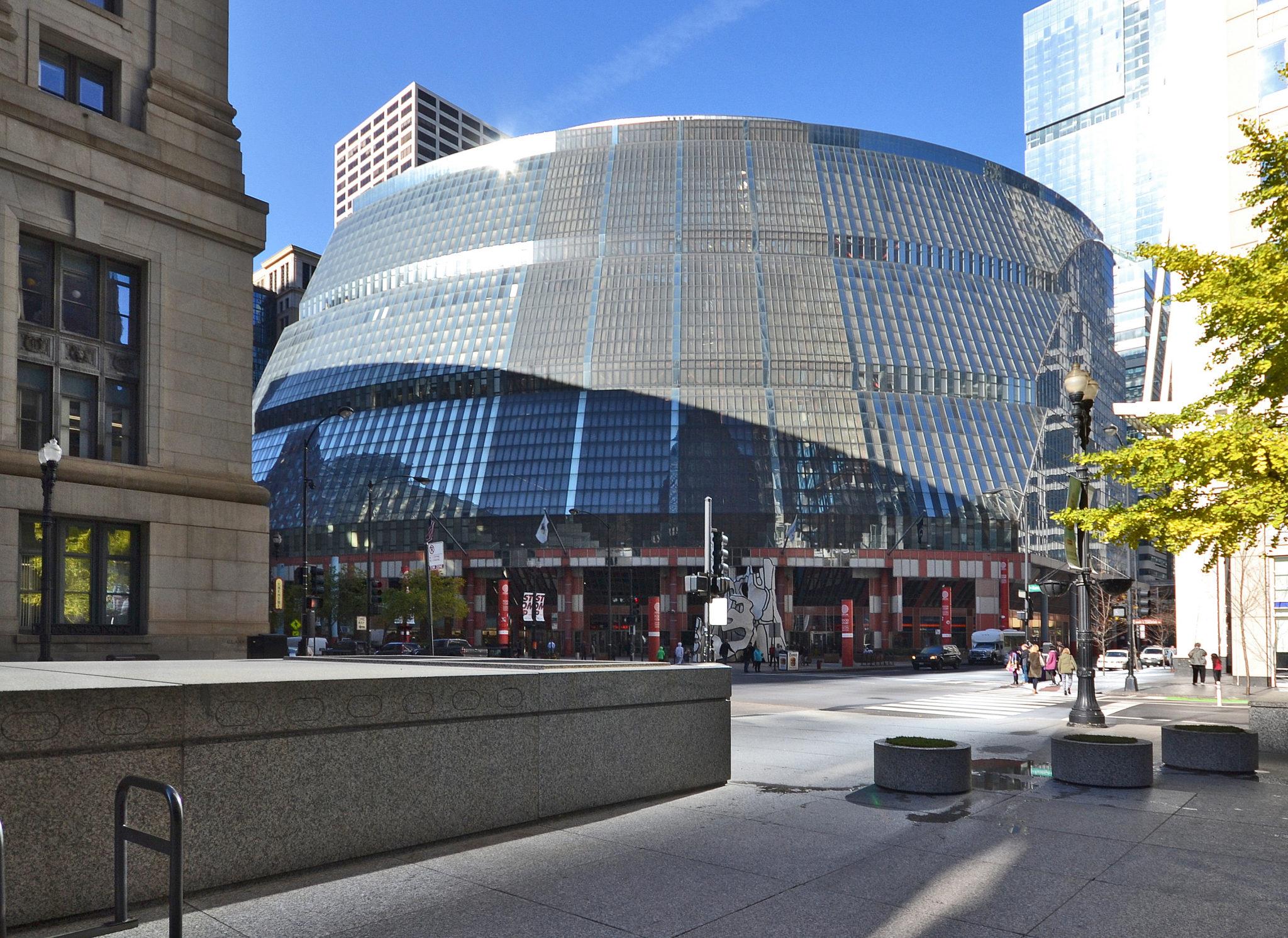 Back again on the list is the James R. Thompson Center/State of Illinois Building. New Gov. J.B. Pritzker’s plans to sell the 1980s Helmut Jahn building does not bode well for the postmodern oddity’s future. 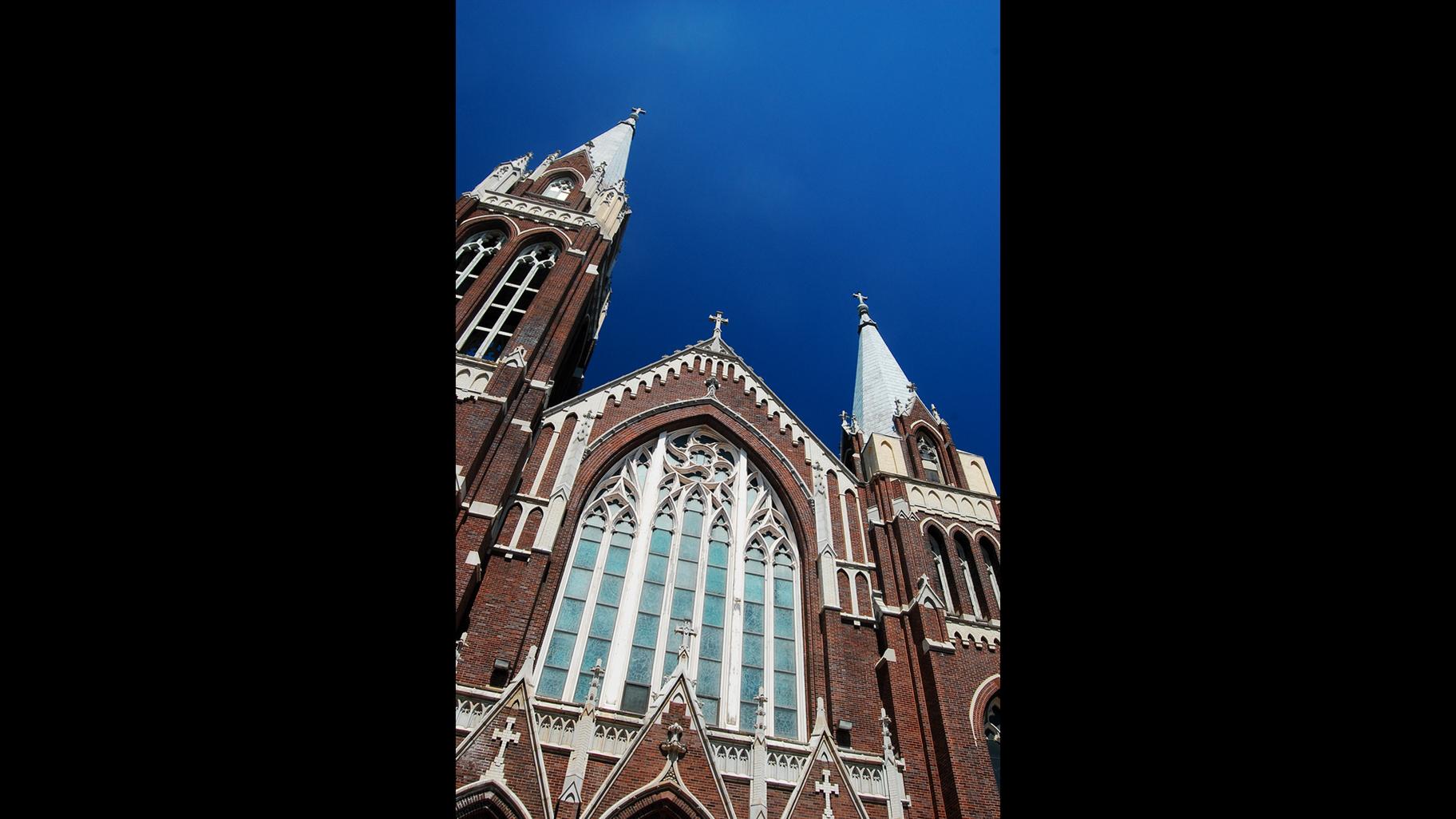 Last, Preservation Chicago is sounding the alarm about Chicago’s Roman Catholic churches, many of which are under threat from closures and consolidations due to shrinking congregations. The organization says “the communities that built and worshipped in these churches should be given every opportunity to keep these sacred buildings open as houses of worship or returned to the community.”