Van Dyke was convicted of second-degree murder and 16 counts of aggravated battery with a firearm in October, becoming the first Chicago officer in decades to be convicted of murder for an on-duty shooting.

During the monthlong trial, special prosecutors convinced jurors that Van Dyke was not justified in shooting 17-year-old McDonald 16 times. Van Dyke and his partner responded to an emergency call on the night of the shooting after McDonald used a knife to attack a truck driver and slash at a police squad vehicle.

McDonald, who was under the influence of PCP, was trying to flee police, not attack them, according to prosecutors. Van Dyke opened fire on the teen within six seconds of exiting his vehicle on the scene and testified he only did so because he saw McDonald raise the knife toward him.

While the trial is over, calculating just how much time Van Dyke could spend in prison remains complicated.

He faces four to 20 years in prison, or the possibility of probation, for the murder conviction, and six to 30 years in prison for each of the 16 aggravated battery counts.

But state guidelines leave Cook County Judge Vincent Gaughan with plenty of room in handing down a sentence. 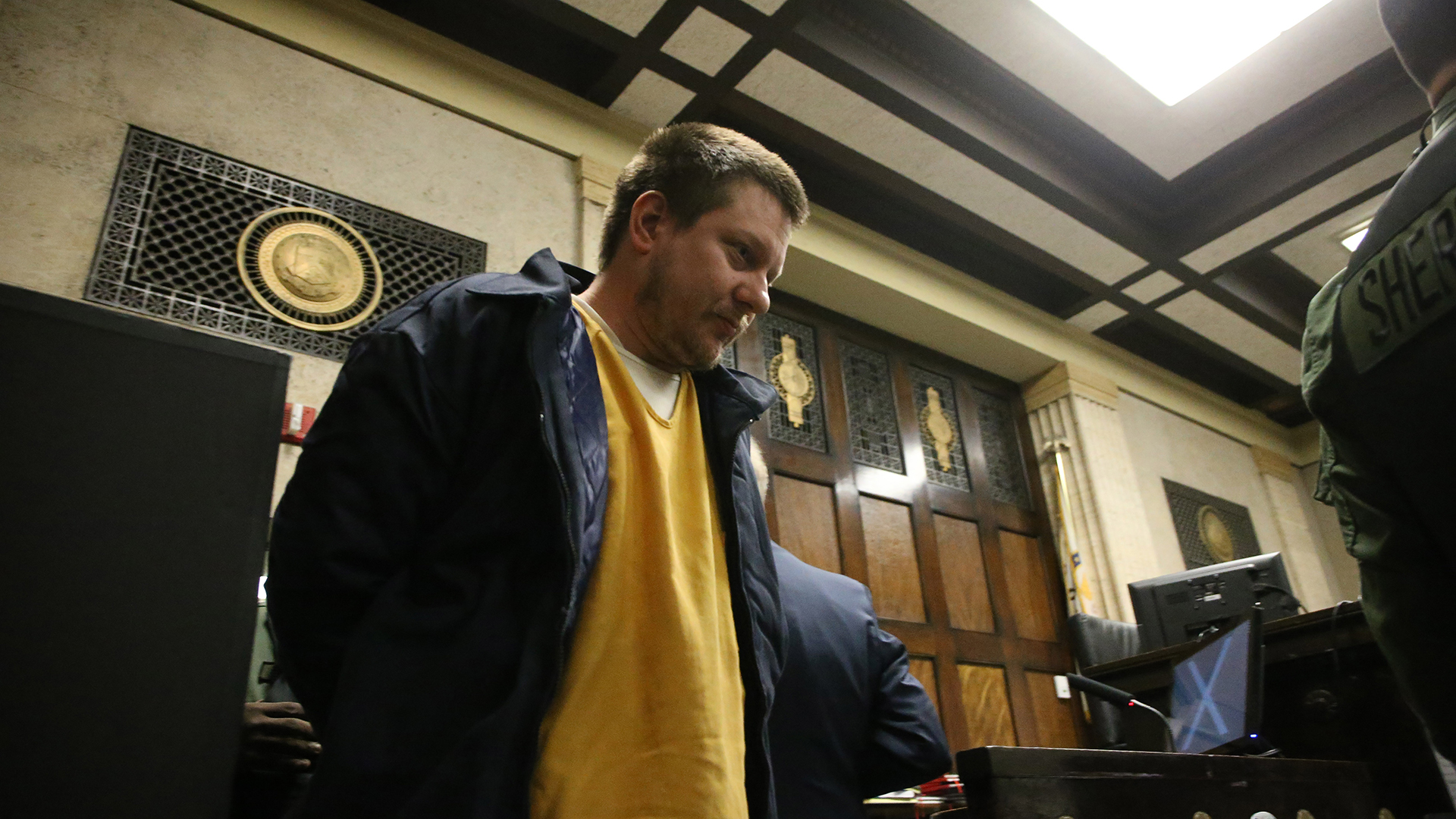 Special prosecutor Joseph McMahon this week said Van Dyke should be sentenced on the 16 aggravated battery counts and spend between 18 and 96 years in prison, arguing he should receive consecutive six-year sentences for each bullet fired that contributed to McDonald’s death.

Illinois has a one-act, one-crime doctrine, which states a defendant cannot be sentenced on consecutive counts stemming from a single physical act. McMahon says that standard should not apply to this case, however, arguing each one of the 16 gunshots constitutes an individual aggravated battery.

Lead defense attorney Daniel Herbert asked for a sentence of probation if Van Dyke is sentenced on the second-degree murder charge or a six-year minimum if sentenced on the aggravated battery charges.

Van Dyke’s wife Tiffany wrote in a letter to the judge that “there was no malice, ill intent or hatred” in her husband, calling the shooting a “split second decision.”

“He believed he was making the right choice that night,” she wrote.

Van Dyke’s two young daughters also penned letters, describing nightmares and the pain of being separated from their father.

“I love my dad more than words can say,” his 12-year-old daughter wrote. “I do not want my dad to go away for doing his job.”

Prior to sentencing, Van Dyke has remained held about three hours away in the Rock Island County Jail.