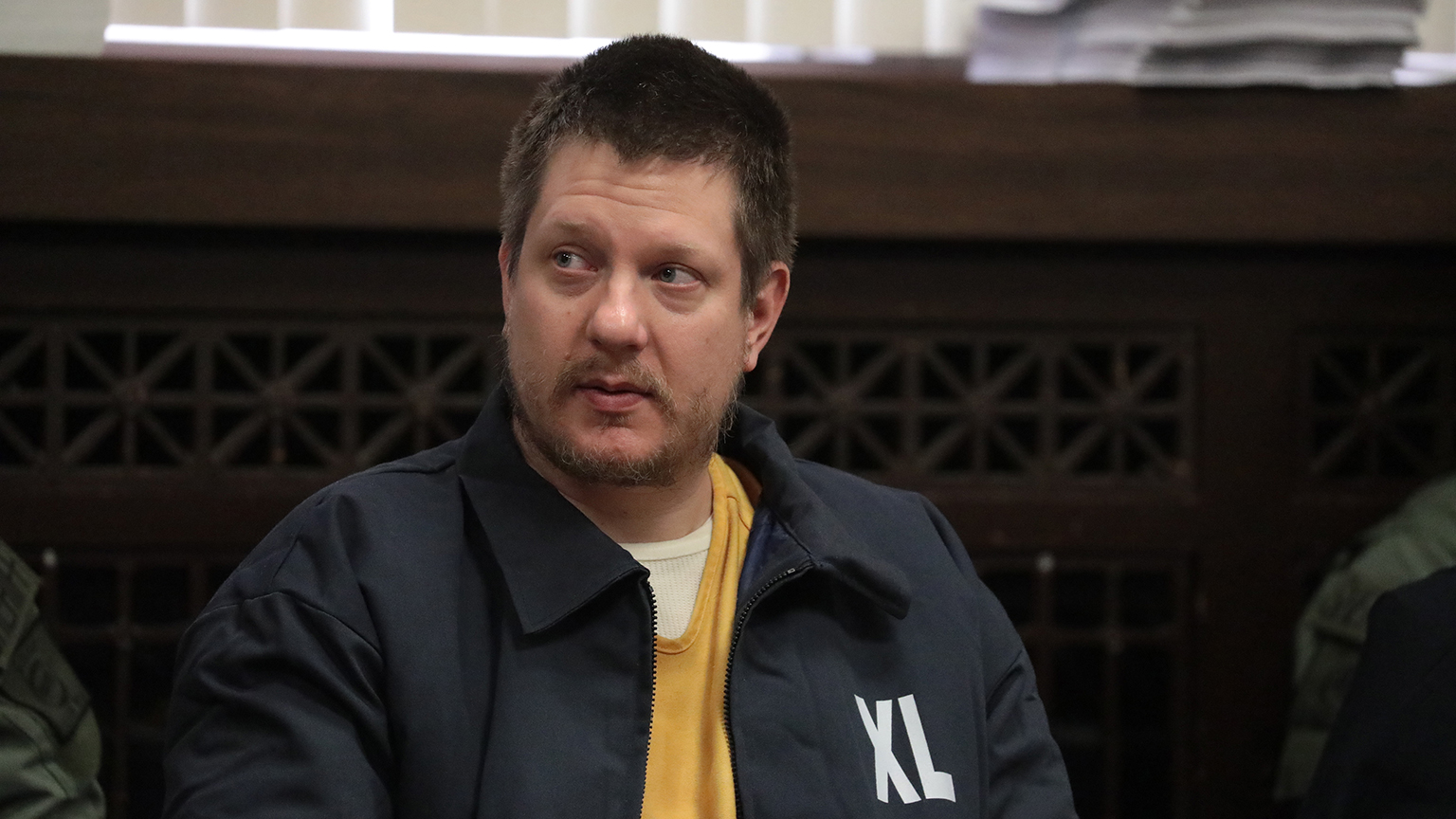 Although he avoided a first-degree murder conviction and a possible life sentence, special prosecutors have recommended a prison term for former Chicago police Officer Jason Van Dyke that would ensure he spends a minimum of nearly two decades behind bars.

Van Dyke will be sentenced Friday after he was convicted of second-degree murder and 16 counts of aggravated battery with a firearm last fall stemming from the fatal 2014 shooting of 17-year-old Laquan McDonald. In a sentencing memo filed Monday, special prosecutor Joseph McMahon asked Cook County Judge Vincent Gaughan to sentence Van Dyke to consecutive six-year prison terms for each gunshot that inflicted “severe bodily injury” upon McDonald.

Using the defense’s own arguments, McMahon claims Van Dyke should serve at least 18 years in prison. But that term could also be substantially higher.

Van Dyke shot McDonald 16 times during a police response on Oct. 20, 2014, as the teen walked down the middle of South Pulaski Road.

At trial, Cook County Chief Medical Examiner Ponni Arunkumar testified that each of those shots contributed to McDonald’s death. If Gaughan agrees, the judge could sentence Van Dyke to consecutive six-year terms on each one of the 16 aggravated battery counts, for a total of 96 years in prison.

Van Dyke’s defense lawyers focused instead on two particular shots, which they said caused the teen’s death. McMahon references that argument in his sentencing memo, claiming the defense established that “at least two of the shots the defendant fired were fatal.”

Illinois uses a “one-act, one-crime” policy, which holds that a defendant cannot be sentenced on consecutive counts stemming from a single physical act. Van Dyke’s attorneys contend this means their client can only be sentenced on his second-degree murder conviction or his aggravated battery convictions because the shooting of McDonald – all 16 shots – constitutes a single act.

But McMahon argued that the policy does not apply, stating that a person can be found guilty of multiple offenses “even when a common act is part of both offenses.” Each shot Van Dyke fired constituted a separate act of aggravated battery, McMahon claims.

“The theory that we are arguing and believe is applicable is that this was all one, single physical act, therefore it cannot be charged consecutively and it should go with the higher charge,” Herbert said following a December hearing. He said the second-degree murder is considered the higher charge.

Van Dyke was charged with first-degree murder, but a jury instead found him guilty of second-degree murder. That means jurors recognized Van Dyke feared for his life when he fired upon McDonald, but they determined that fear was unreasonable.

Prosecutors have also asked Gaughan to sentence Van Dyke on the second-degree murder conviction, but have said he should serve the time concurrent to his aggravated battery sentence.

Van Dyke would face four to 20 years in prison, or the possibility of probation, for the second-degree murder conviction, a Class 1 felony. He’ll face six to 30 years in prison for each of the 16 aggravated battery counts, which are higher Class X felonies.

The percentage of time that must be served also changes under each sentence. Class X felonies require 85 percent of a sentence to be served, while those convicted of Class 1 felonies often serve around 50 percent.

“Depends how you read it,” Herbert said last month when asked which conviction would be considered the higher charge.

In his sentencing memo filed Monday afternoon, Herbert asked for a term of either probation or the statutory six-year minimum depending on which crime Gaughan decides to sentence on. Prosecutors claim a sentence of probation would "depreciate the seriousness of this offense" and is not applicable due to the aggravated battery convictions.

Included in the defense memo are dozens of statements from Van Dyke’s colleagues, friends and family. Among them is a letter from his wife, Tiffany Van Dyke, who claimed her husband was convicted “in the court of public opinion” before the trial began, and said her family has already “suffered more than I can put into words.”

“Please find it in your heart to consider the punishment already endured by him that will continue for the rest of his life,” Tiffany Van Dyke wrote. “There was no malice, ill intent or hatred on that fateful night when my husband was faced with the split second decision. He believed he was making the right choice that night.”

Van Dyke is expected to file an appeal after his sentence is issued. 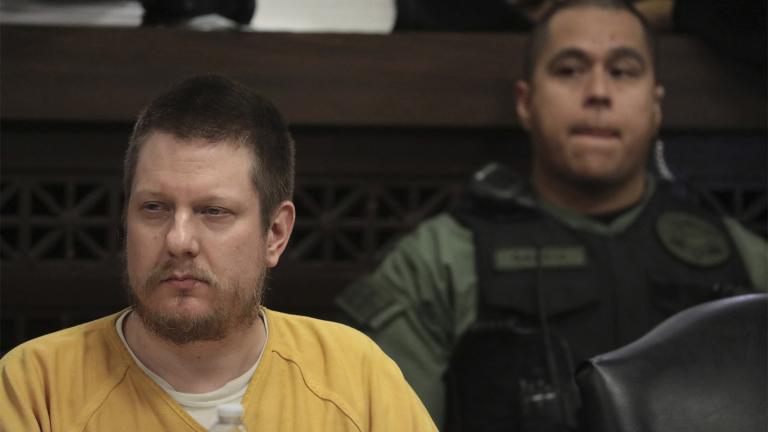