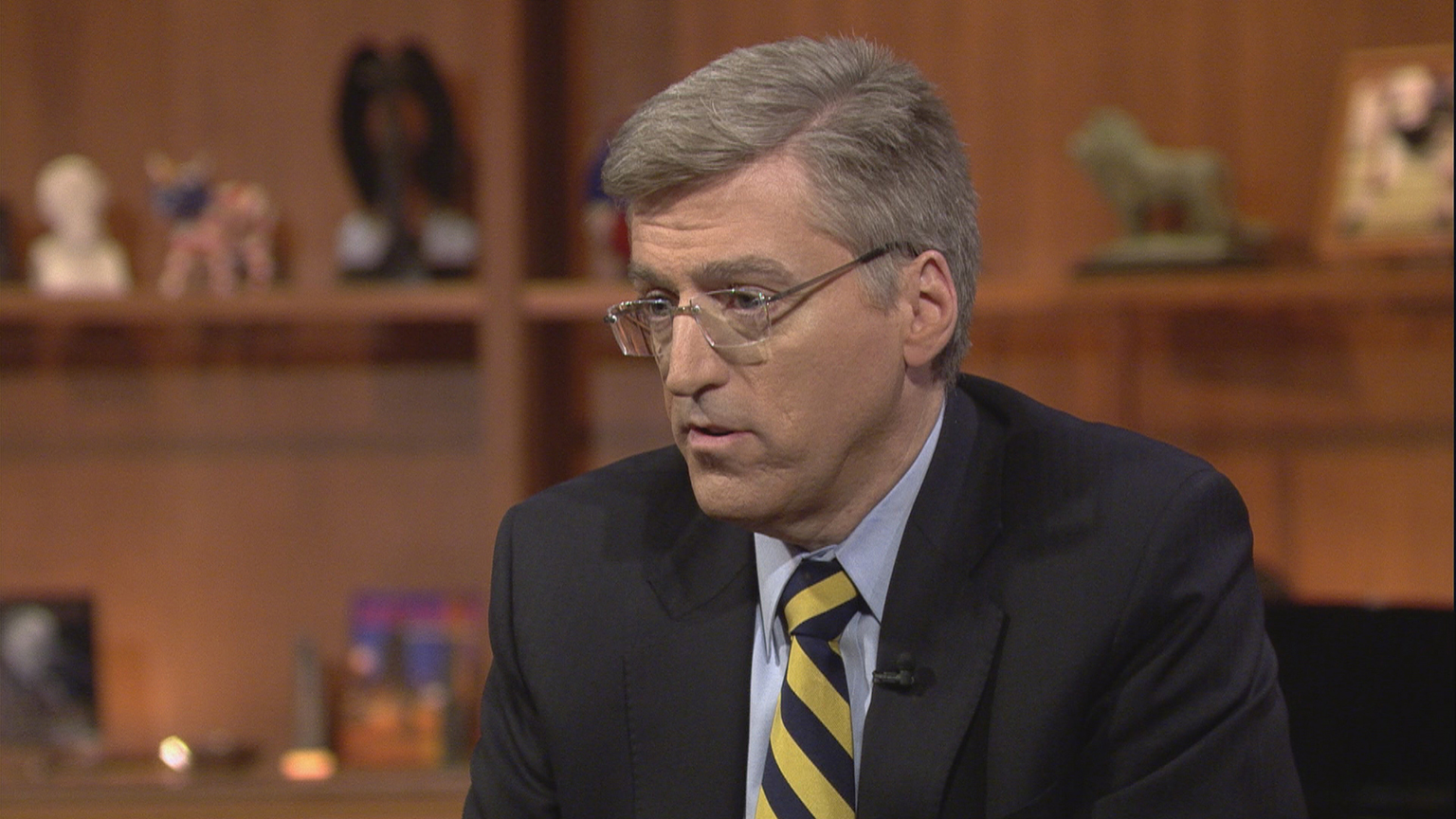 “We’re moving as quickly as possible,” CPS Inspector General Nicholas Schuler said Wednesday, adding that he hopes to have at least a core leadership team in place by the start of next school year.

These hires will include attorneys and investigators who will serve on the OIG’s Sexual Abuse and Harassment Investigations Unit, a new dedicated team formed in the wake of the Chicago Tribune’s “Betrayed” series, which examined how CPS allowed hundreds of students over the last decade to fall victim to sexual misconduct inside their own schools.

This marks a significant expansion for an office currently staffed by fewer than two dozen employees. The goal in making these hires, Schuler said, is to allow his office to continue handling its existing investigations while also taking on these new responsibilities.

The Board of Education has not yet allocated any specific funding for the new positions, but Schuler said he’s had discussions with district leaders about how much these hires will cost and believes they are committed to giving his office what it needs.

Adult-on-student abuse investigations had previously been handled by the district’s own Law Department – the same group that’s also tasked with defending CPS in court against victims who have filed suit.

Schuler penned a letter to Board President Frank Clark days after the Tribune series was published, suggesting the OIG should handle sex abuse investigations moving forward in order to eliminate any possible conflicts of interest.

The OIG’s newly posted positions will focus entirely on sex abuse and misconduct allegations, including past allegations. More resources may be necessary to investigate previous allegations. Schuler said those could come in the form of additional hires or contracted attorneys that will report directly to him.

Following the Tribune series, CPS has promised to re-do thousands of employee background checks and brought on Maggie Hickey, a former assistant U.S. attorney and Illinois executive inspector general, to conduct a top-to-bottom review of the its existing policies and practices around sexual misconduct.

CPS is also spending $3 million to create a separate unit dedicated specifically to student-on-student sex abuse investigations and Title IX compliance. That unit will operate independent of the OIG and it remains to be seen how much overlap there will be between it and Schuler’s team.

CPS says its new office will ensure investigators specially trained to deal with sensitive cases like sexual assault are assigned to allegations of student-on-student harassment, bullying or abuse.

The district expects that unit to be up and running by this fall.