Valerie Jarrett, the former senior advisor to President Barack Obama, said a racist tweet from actor Roseanne Barr should be used as a “teaching moment.”

In a tweet early Tuesday, the “Roseanne” star referred to Jarrett as a product of the Muslim Brotherhood and the “Planet of the Apes.” The tweet has since been deleted.

On MSNBC’s “Everyday Racism in America” on Tuesday, Jarrett said she was fine. Now a distinguished senior fellow at the University of Chicago Law School, Jarrett was slated to participate in the town hall on racism before Barr made her comments.

“I think we need to turn it into a teaching moment,” Jarrett said. “I’m worried about all the people out there who don’t have a circle of friends and followers who don’t come right to their defense. The person who’s walking down the street minding their own business and they see somebody cling to their purse, or walk across the street.”

She also said the tone surrounding racism begins with the president.

“Tone does start at the top. We like to look up to our president and we feel as though he reflects the values of our country,” Jarrett said on MSNBC. “But I also think every individual citizen has the responsibility too, and it’s up to all of us to push back. Our government is only going to be as good as we make it be.”

ABC canceled its hit reboot of “Roseanne” on Tuesday following the incident. ABC Entertainment President Channing Dungey said the statement was “abhorrent, repugnant and inconsistent with our values.”

From Channing Dungey, President of ABC Entertainment: "Roseanne's Twitter statement is abhorrent, repugnant and inconsistent with our values, and we have decided to cancel her show."
There was only one thing to do here, and that was the right thing.

Barr later apologized via Twitter for making a “bad joke.”

I apologize to Valerie Jarrett and to all Americans. I am truly sorry for making a bad joke about her politics and her looks. I should have known better. Forgive me-my joke was in bad taste.

And then, in a series of tweets late Tuesday evening and early Wednesday, Barr said she had been “ambien tweeting” when she posted the offensive remark.

In a since deleted tweet, Barr wrote: “Guys I did something unforgiveable so do not defend me. It was 2 in the morning and I was ambien tweeting-it was memorial day too-i went 2 far & do not want it defended-it was egregious Indefensible. I made a mistake I wish I hadn’t but...don’t defend it please. ty”

Sanofi US, which produces Ambien, was quick to respond, writing on Twitter that “racism is not a known side effect” of any of its drugs.

People of all races, religions and nationalities work at Sanofi every day to improve the lives of people around the world. While all pharmaceutical treatments have side effects, racism is not a known side effect of any Sanofi medication.

(The most common side effects of Ambien are drowsiness, dizziness, diarrhea and grogginess or feeling as if you have been drugged, according to the Ambien medication guide posted on Sanofi’s website.)

The Rev. Jesse Jackson called Jarrett “an outstanding public servant and a woman of integrity.”

“She does not deserve to be mocked as she was in Roseanne Barr’s racially-charged tweet. No one does,” Jackson said in a statement. “But Barr’s tweet – a bad joke, she insists – is part of a toxic climate, an echo of the mean-spirited tone set at the top.”

Jackson says not only did Barr embarass and disgrace herself, “She also hurt her colleagues. The writers, actors, camera operators and others who worked so hard to make ‘Rosanne’ a hit sitcom are now out of work. There’s nothing funny about that.”

I am hurt, embarrassed, and disappointed. The racist and distasteful comments from Roseanne are inexcusable.

Gilbert said Barr’s comments “do not reflect the beliefs of our cast and crew or anyone associated with our show.”

Roseanne’s recent comments about Valerie Jarrett, and so much more, are abhorrent and do not reflect the beliefs of our cast and crew or anyone associated with our show. I am disappointed in her actions to say the least. 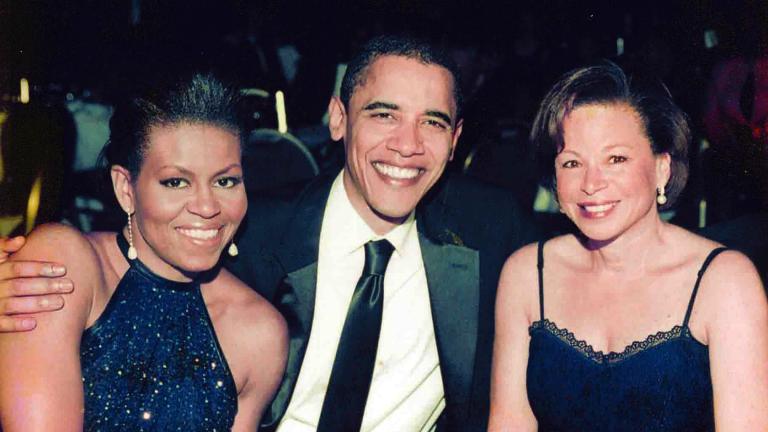 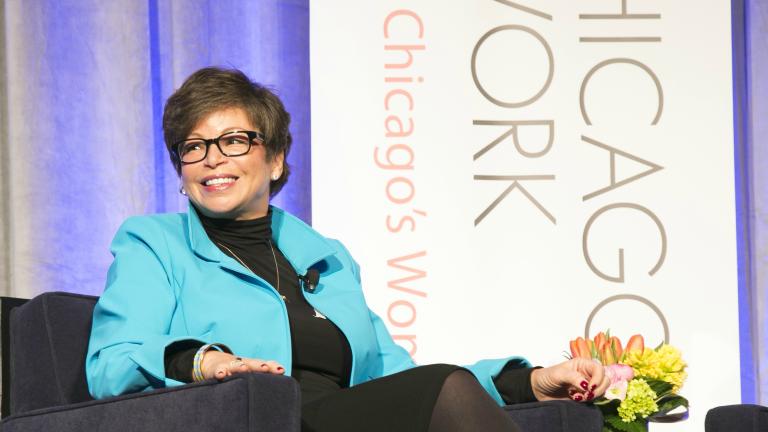 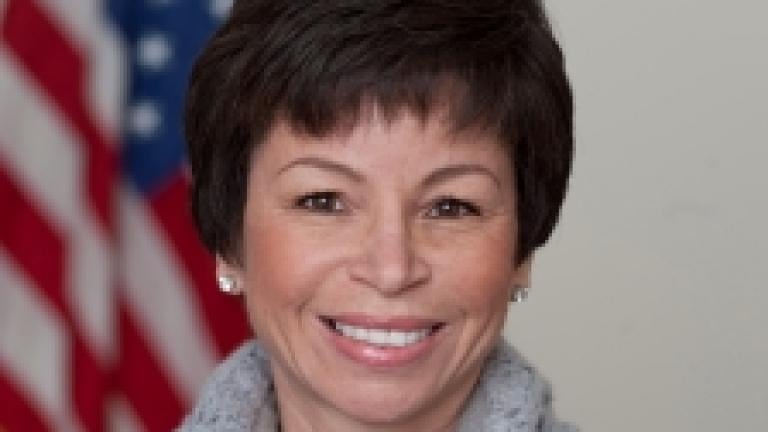