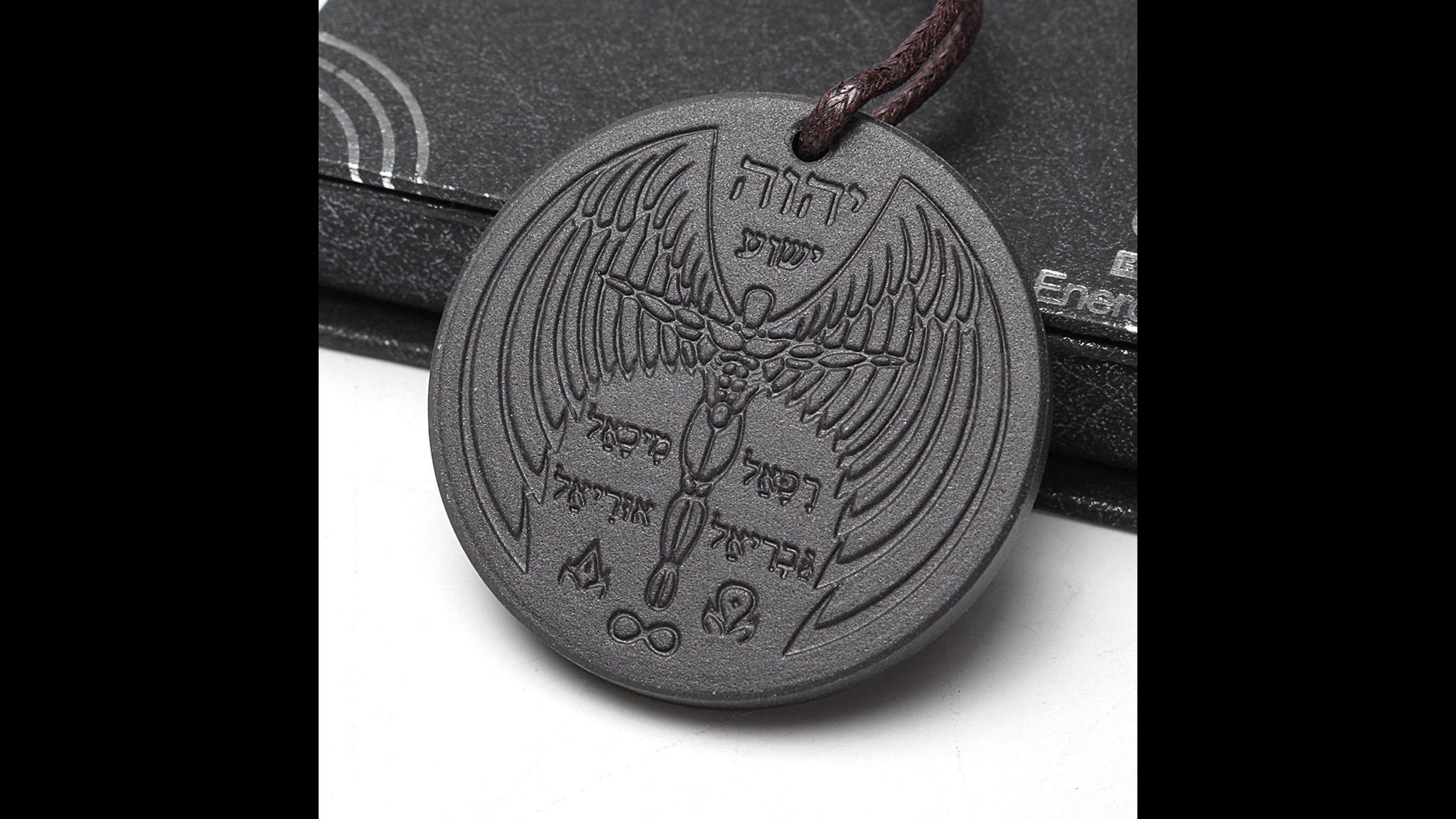 Some pendants that use negative ion technology contain trace amounts of naturally occurring radioactive materials, according to the Illinois Emergency Management Agency.

While the pendants don’t pose immediate health and safety concerns, continuous use over time may result in a slightly elevated skin exposure to radiation, says IEMA.

“We are committed to protecting the public from unnecessary exposure to ionizing radiation,” said IEMA Acting Director William P. Robertson in a press release. “While the radiation levels in these pendants are very low, we believe consumers have the right to know they are being exposed to radiation. They can then make an informed decision about whether or not to continue wearing the pendant and, if so, how to reduce exposure.”

In response to an inquiry by an Illinois resident, IEMA analyzed a pendant and determined it contained naturally occurring radioactive materials, namely thorium and uranium. The IEMA says the source of these radioactive materials appears to be from volcanic rock and monazite sands.

Those who choose to continue wearing these types of pendants should take steps to reduce exposure to the limited radiation in them, such as limiting how long a pendant is worn and wearing it over clothing instead of directly on the skin, says the IEMA.

Don’t want to wear them at all? IEMA says the pendants can be safely disposed of in the trash.

Some of the pendants being distributed and sold nationally and internationally contain enough naturally occurring radioactive material that they warrant increased regulatory control, according to the IEMA and the U.S. Nuclear Regulatory Commission.

IEMA and NRC will work with distributors of the pendants in the U.S. to ensure proper controls are implemented, according to the IEMA press release. 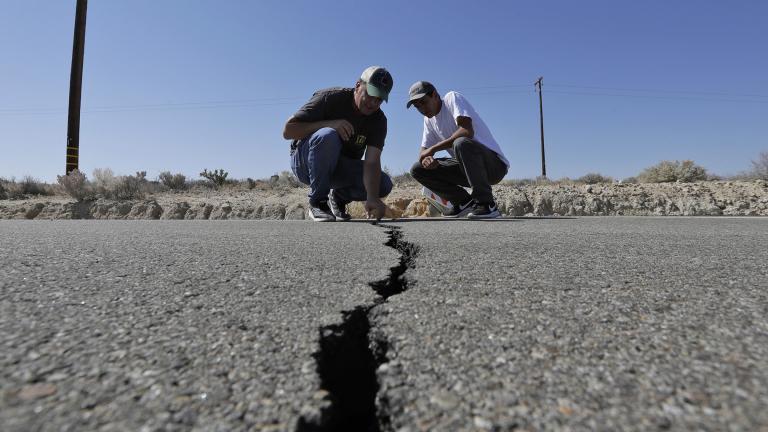 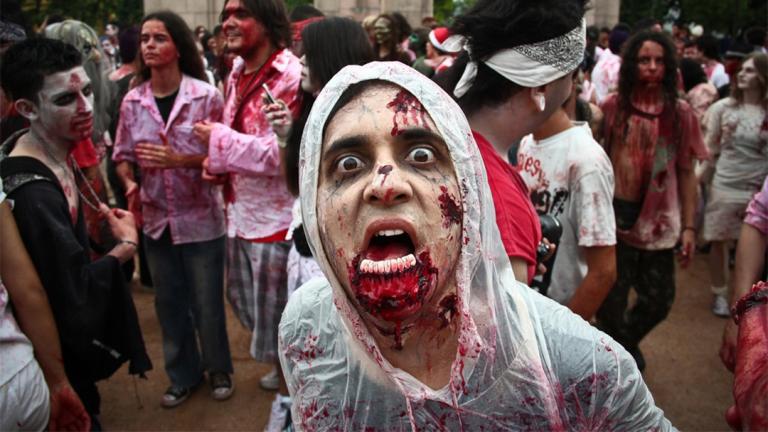 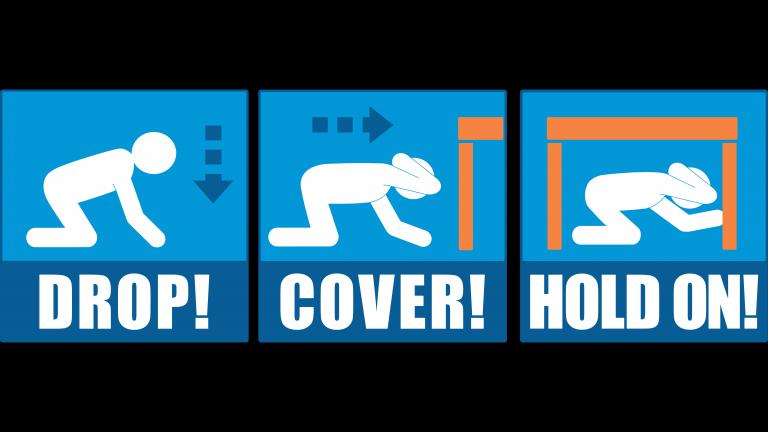 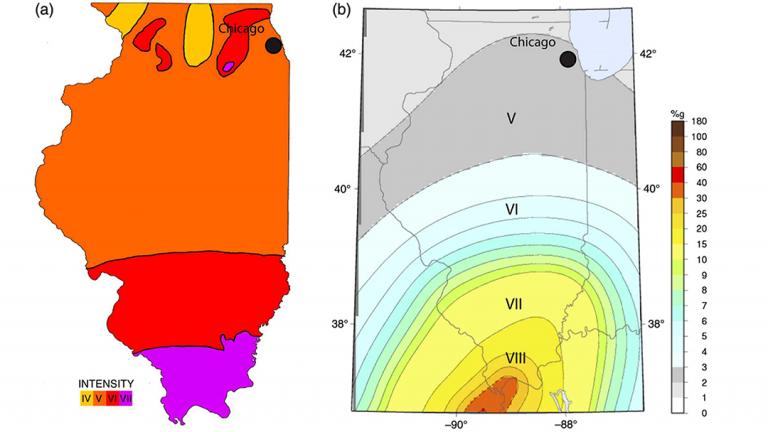