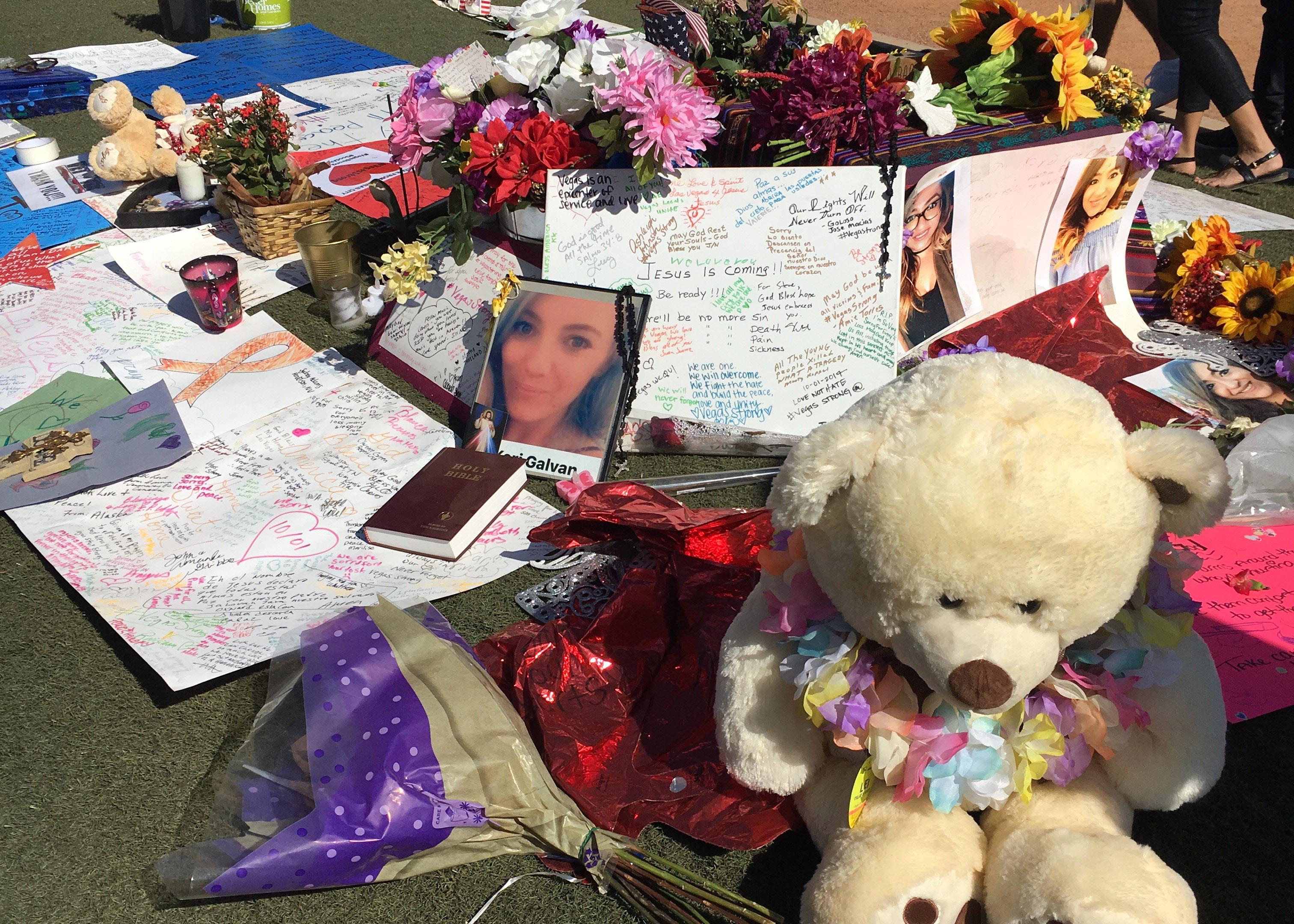 A memorial in Las Vegas for victims of the Oct. 1 shooting that left 58 dead and more than 500 wounded. (Jay Smith / Chicago Tonight)

Mass killings like the one that recently claimed the lives of more than 50 concertgoers in Las Vegas dominate headlines and nightly newscasts for weeks at a time. But are these types of events actually happening more often?

A new study from the University of Illinois says no.

While public awareness of mass killings is undoubtedly higher, U of I researchers Douglas King and Sheldon Jacobson say the frequency with which they occur is steady – and it’s remained that way over the last decade.

“We went into this with a very open mind because we weren’t looking for any specific answer,” said Jacobson, a computer science professor at the university. “Because of the perception due to media, one would think there’s a growing number of these events. The conclusions do not support that statement.”

The study was completed last year and examined 323 mass killings – which they define as events in which four or more people were killed in a “compressed timeframe” – that occurred in the U.S. between 2006 and 2016.

Taken in total, the study says one of these events occurred every 12 or so days over that time frame.

But King and Jacobson broke those killings down further, both by means (i.e. shootings, stabbings, arson) and situation (was this a public killing or did it occur within a family or during a robbery?).

Public killings like those in Las Vegas, Charleston and Aurora get more media attention, but the study shows family killings – where the perpetrator and victims have some sort of social or familial relationship – occurred more than three times as often.

While these events happened fairly randomly over that 10-year timeline, the researchers did note a slight “contagion effect,” in which one mass killing may have precipitated another.

But that effect didn’t carry over when the data was broken down by type. For instance, one mass shooting doesn’t necessarily precipitate another mass shooting. It could instead be followed by a stabbing or robbery gone wrong or arson.

That seems to butt heads with anecdotal evidence that more attention given to these killings will inspire more of them.

“The killing irony, pun intended, is that the same broadcast elites who malign the NRA anthem, ‘Guns don’t kill people, people kill people,’ absolve themselves of culpability in this Olympics of atrocity,” freelance columnist Steve Salerno wrote earlier this week in a widely publicized op-ed criticizing media coverage of the Las Vegas shootings. “Their hyperventilating wall-to-wall coverage, they insist, serves the public interest and provides a much-needed catharsis to millions of distressed Americans.”

But Jacobson and King say otherwise. They looked at timing intervals between each mass killing, looking for any sorts of patterns or correlations that could connect one event to the next. But what they found instead is that they occurred uniformly over the last decade.

There was no “bunching” of incidents coming one after another, they say in the study. The killings were “memoryless.”

“(That idea) says that when an event occurs, that doesn’t mean a subsequent event is any more or less imminent afterwards,” said King, a senior lecturer at U of I. “Another way to think about this, if we’re looking forward, the next event that would occur in this case – perhaps the next mass shooting – is no more imminent immediately following a mass shooting versus if the last mass shooting was two weeks ago.”

A Minnesota researcher this month detailed in his own study that the rate of mass shootings (not necessarily mass killings) are occurring just as often now as they did in the 1980s and 1990s. The difference, he found, is that they have instead become deadlier.

According to that report, the average number of mass public shooting victims over a five-year period never exceeded 20 (per 100 million Americans) prior to 2012. It has since exceeded 20 in three of the past four years.

The U of I study didn’t evaluate the number of victims beyond its cutoff of at least four victims per event.

King and Jacobson say they hope their study can help put these killings into an appropriate context for policymakers about how they occur and what can be done in response.

“The results are very clear and transparent,” Jacobson said. “How people interpret the results is really going to be subject to people’s personal biases and views. We wanted to present the data and the analysis in a clear, cogent way so that when people look at the study and look at the reports and look at articles, that they will be able to see the results in the right light.” 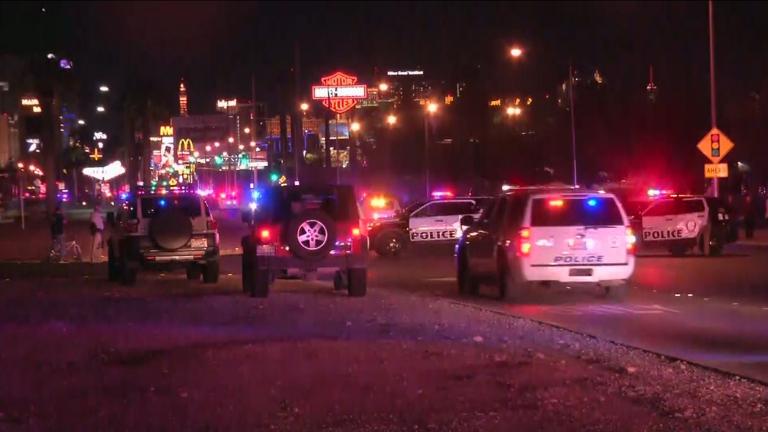 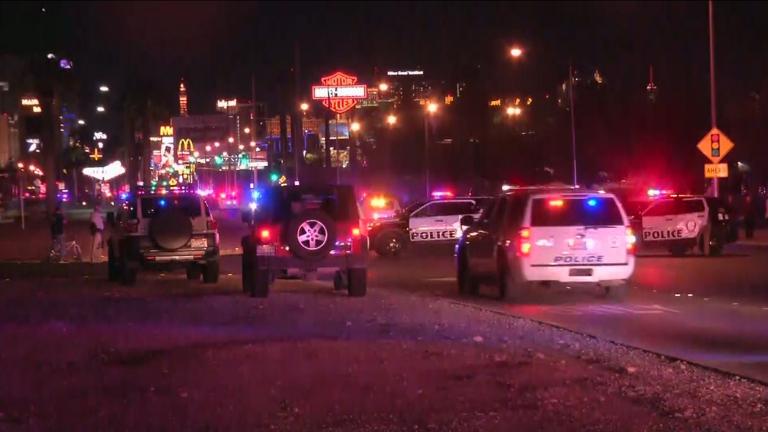