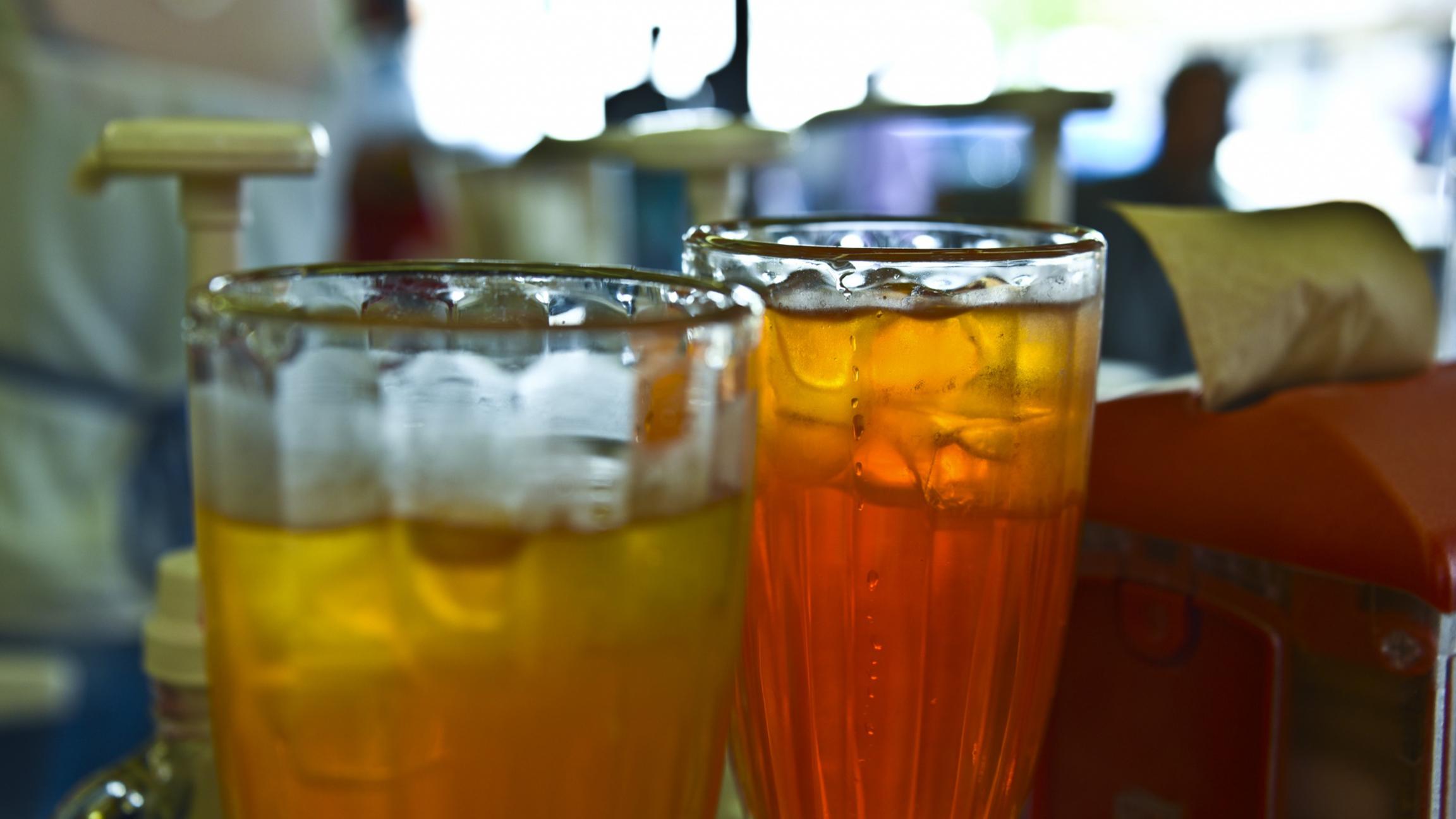 A Cook County judge will rule on the controversial penny-per-ounce sugar-sweetened beverage tax July 28. Arguments were heard Friday by the judge.

The beverage tax was set to go into effect July 1 before Cook County Circuit Court Judge Daniel Kubasiak blocked the implementation of the tax as a lawsuit goes forward.

“We think this tax violates the uniformity clause of Illinois Constitution, which says you have to tax like things alike, and what they’re doing is taxing like things differently,” Tanya Triche Dawood, vice president and general counsel for the Illinois Retail Merchants Association, said June 27.

These days, a 2-liter bottle of soda costs about $1. If the new tax had gone into effect as planned July 1, that price would have jumped to $1.68.

Cook County expected $68 million in revenue from the soda tax this year and $200 million next year. With the lawsuit blocking anticipated revenues, Cook County Board President Toni Preckwinkle said the county would have to lay off more than 1,100 workers, including nearly 400 jail workers.

But not all Cook County commissioners think the layoffs are necessary and believe alternatives exist to closing the budget gap, such as eliminating positions that have gone unfilled.

“It’s a manufactured crisis, all in an effort to bully the judge into a favorable decision on the sweetened beverage tax,” Commissioner Richard Boykin said Wednesday. “It’s shameful, it’s dishonest.”

Paris Schutz contributed to this story.

Note: An earlier version of this story incorrectly indicated a ruling was expected July 21. Rather, arguments were heard on that date. 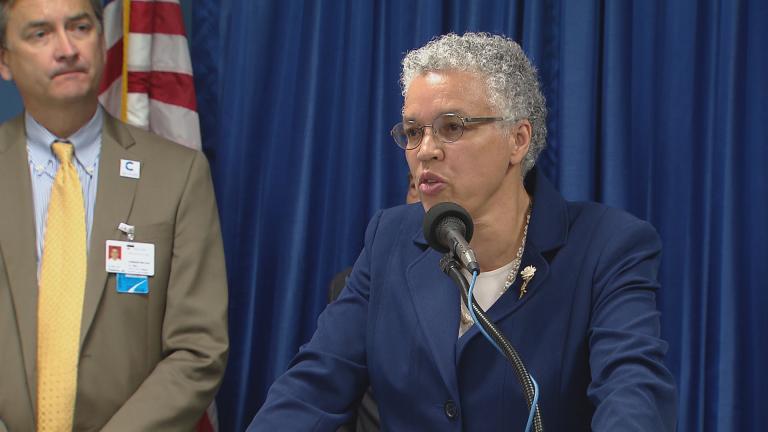 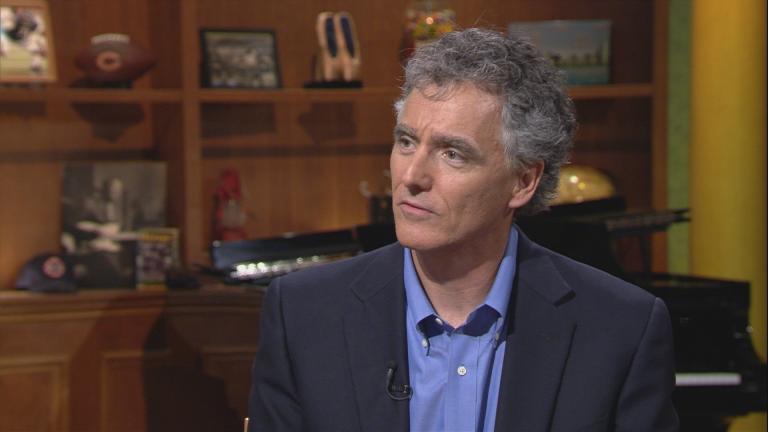 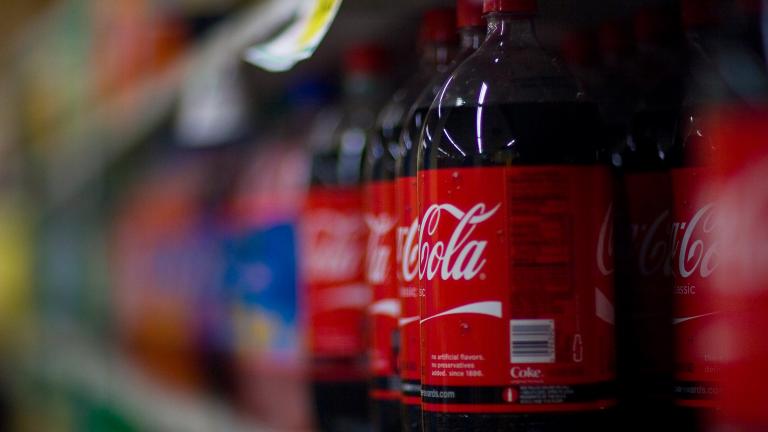