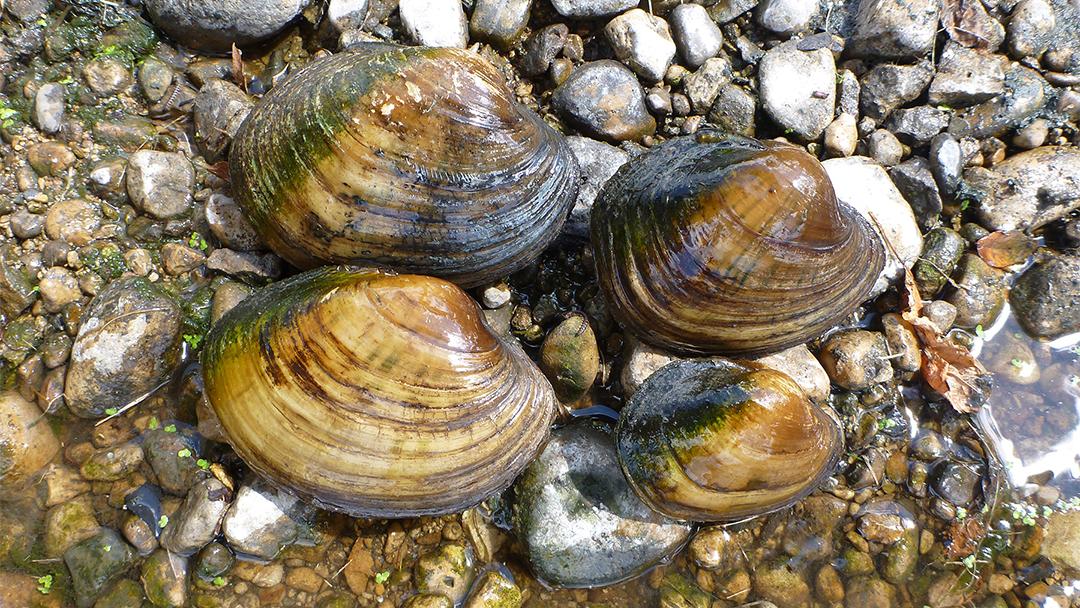 A west suburban forest preserve is dispatching an army of freshwater mussels this spring to clean up contaminated waters.

Over the next six months, the Forest Preserve District of DuPage County will place 9,000 mussels along 13 miles of the west branch of the DuPage River. Mussels act as filter feeders by taking in large amounts of water, filtering out bacteria, algae and decaying plant or animal matter and then passing the clean water back into the river.

Mussels’ ability to remove large quantities of contaminants from waterways was detailed in 2014 by a team of researchers at Stanford University.

“They may be small, but they have enormous beneficial effects on the lives of other organisms,” said Jessi DeMartini, the district’s aquatic research center coordinator, in a press release. “Because mussels often live en masse, together they can filter enough water to lower overall water pollution levels.”

Mussels will be placed at 11 locations along the river in Warrenville and Naperville. According to the district, one adult mussel can filter more than 18 gallons of water per day.

In addition to cleaning the river, the goal of the project is to boost natural populations of mussels. The animals play crucial roles in the health of aquatic habitats in urban waterways but are among the most endangered group of wildlife in North America. 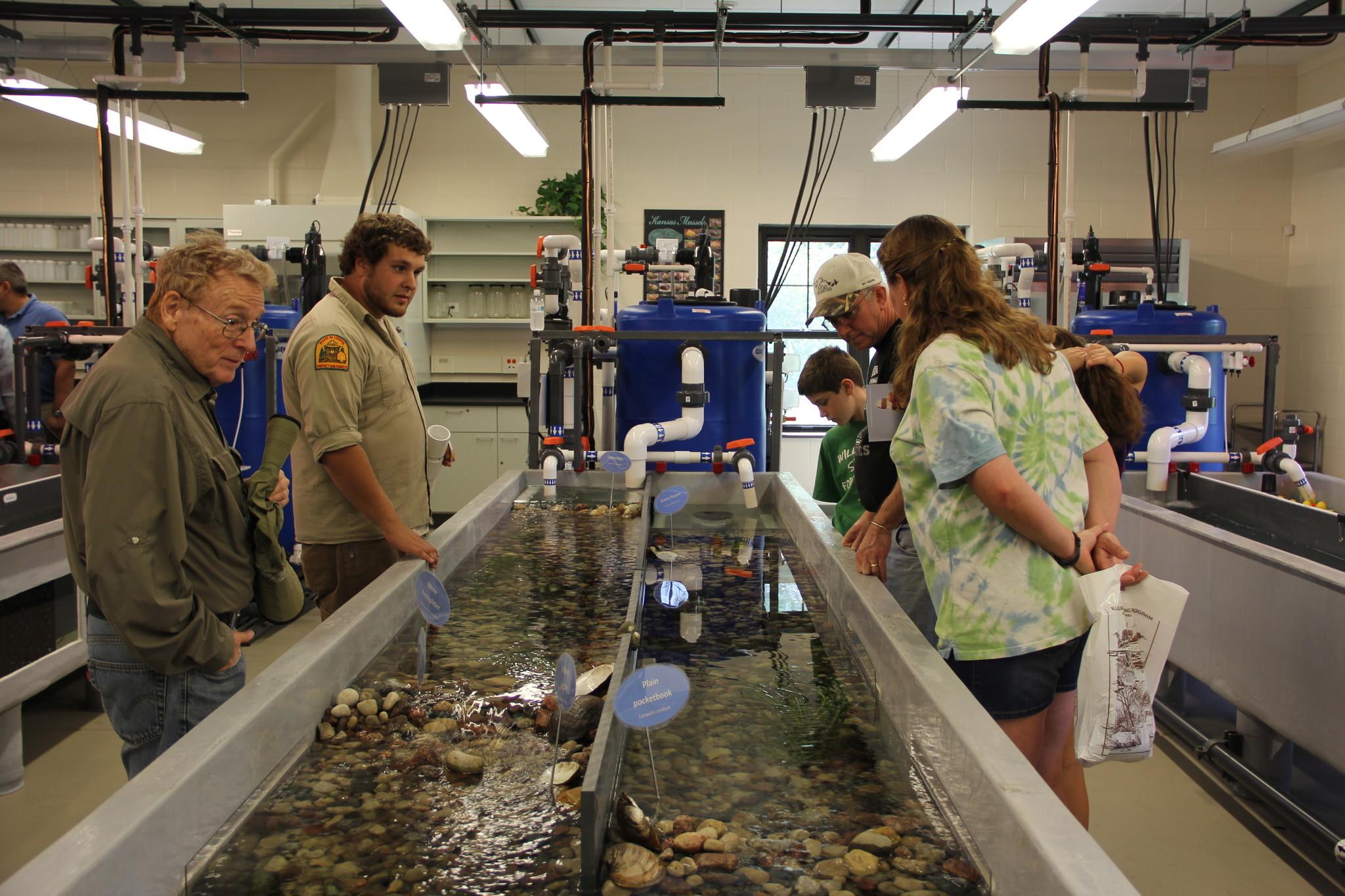 Man-made changes to rivers over the past 100 years have damaged mussels’ preferred sand-gravel habitats, according to the district. Freshwater mussels face competition from invasive species like the zebra mussel and are also harmed by ammonia and other contaminants.

The 9,000 mussels headed to the DuPage River were cultivated at the forest preserve’s Urban Stream Research Center at Blackwell Forest Preserve in Warrenville, the only facility of its kind in Illinois. At the research center, the district monitors DuPage County’s streams and conducts research on water quality and aquatic species.

The district’s mussel release project is part of its work with the U.S. Environmental Protection Agency and DuPage County Stormwater Management to improve conditions along the river. 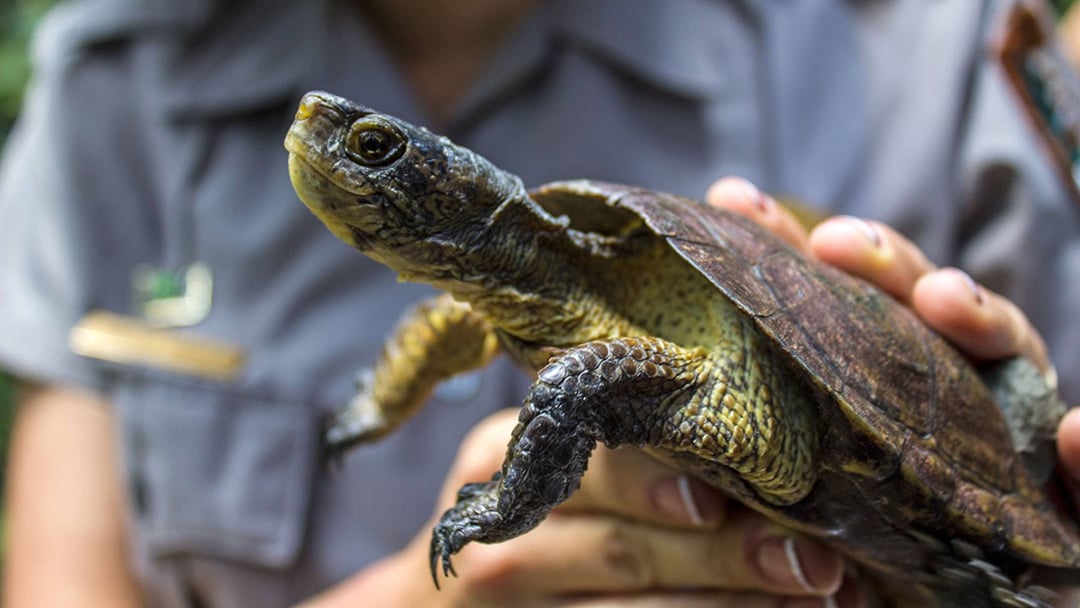 March 21: The tale of the Western pond turtle was one of several success stories shared with donors Monday evening at a Shedd Aquarium event focused on conservation efforts nationwide. 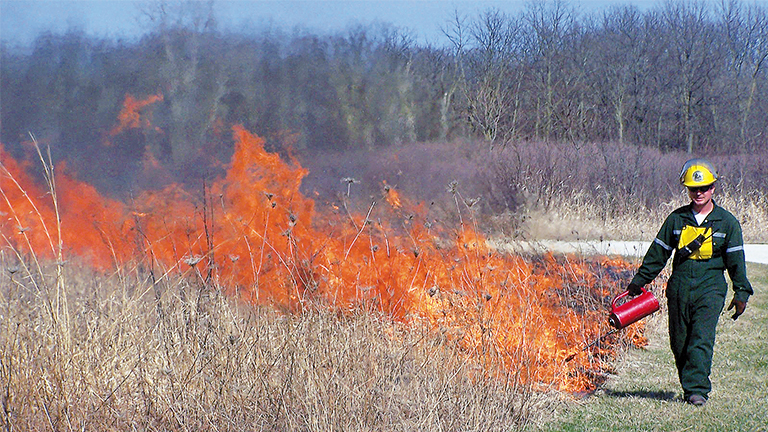 May 4, 2016: How local forest preserves are using fire to maintain the Chicago area's natural ecosystem, much like Native Americans did prior to European settlement. 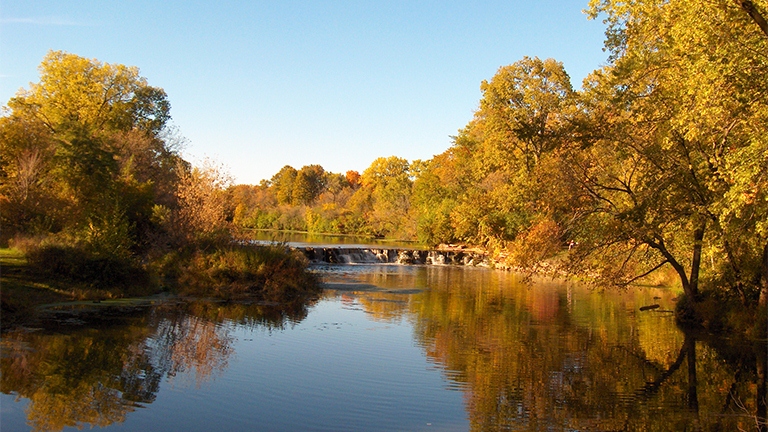 March 28, 2016: DuPage County is the healthiest in the state, according to a recent comprehensive report comparing counties’ health statewide. Cook County doesn't crack the top 50.