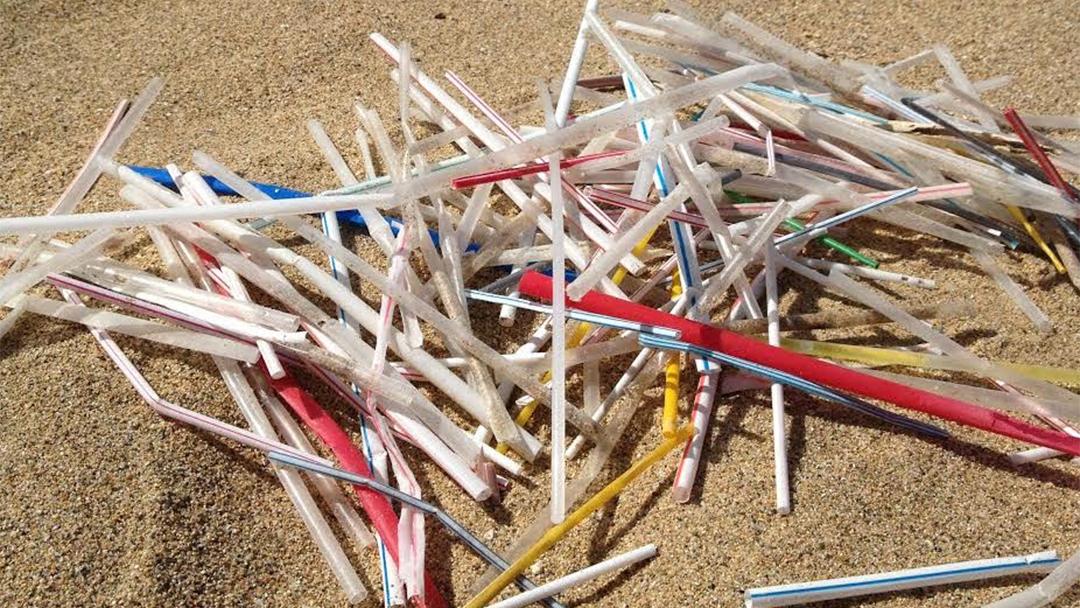 Americans use 500 million straws each day, which is enough plastic to circle the Earth more than two-and-a-half times. That creates a planet-sized problem for oceans, lakes, rivers and animals that call the water home, experts say.

In preparation for Earth Day on April 22, Shedd Aquarium has launched a campaign encouraging people to switch from single-use plastic straws to reusable or biodegradable alternatives. The initiative, #SheddTheStraw, is part of the aquarium’s Sheddvocate program, which asks members to avoid single-use plastics, take action to address threats to wildlife and symbolically adopt an animal.

According to Worldwatch Institute, the U.S. is mostly responsible for the widespread use of disposable straws. In the early 1900s, when polio and tuberculosis were common and Americans feared contracting a contagious disease from sharing food or drinks, soda fountains began offering straws to prevent contact with glass. 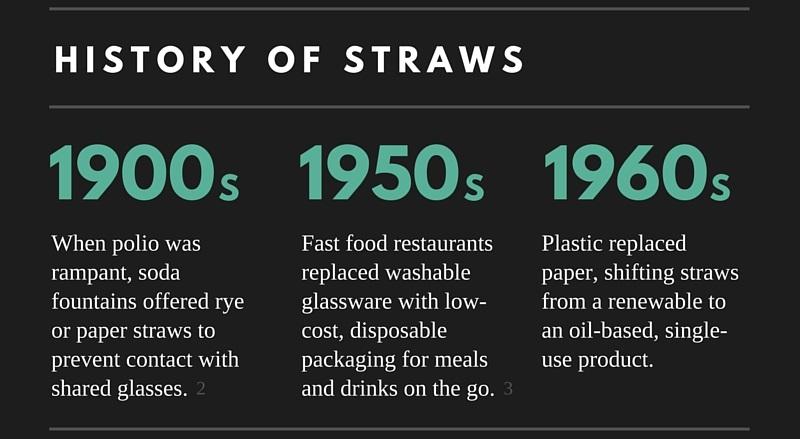 The straw industry got another boost in the 1950s, when fast food restaurants, led by McDonald’s, ditched glassware for cheaper, disposable packaging, including straws.

Most straws are made using the plastic polypropylene, which is made from petroleum. Often, straws are individually wrapped in sleeves, adding another layer of plastics.

According to Worldwatch, because straws are small and difficult to pick out when sifting through recycling, they are rarely recovered. Overall, the United Nations Environment Programme estimates that 22 to 43 percent of plastic is disposed of in landfills.

Straws are frequently ingested by marine animals and are among the top 10 plastic debris found during coastal cleanups. Researchers estimate that 90 percent of seabirds and many whales and dolphins have ingested plastics, including straws. Plastics that find their way into the ocean eventually break into smaller parts and are then carried up the food chain.

What can straw-sippers do about all this? For one, find different straws.

As part of #SheddTheStraw, Shed is partnering with the glass straw company Strawesome to offer 10 percent off purchases of reusable glass straws. And the company will donate 20 percent of those purchases to Shedd. 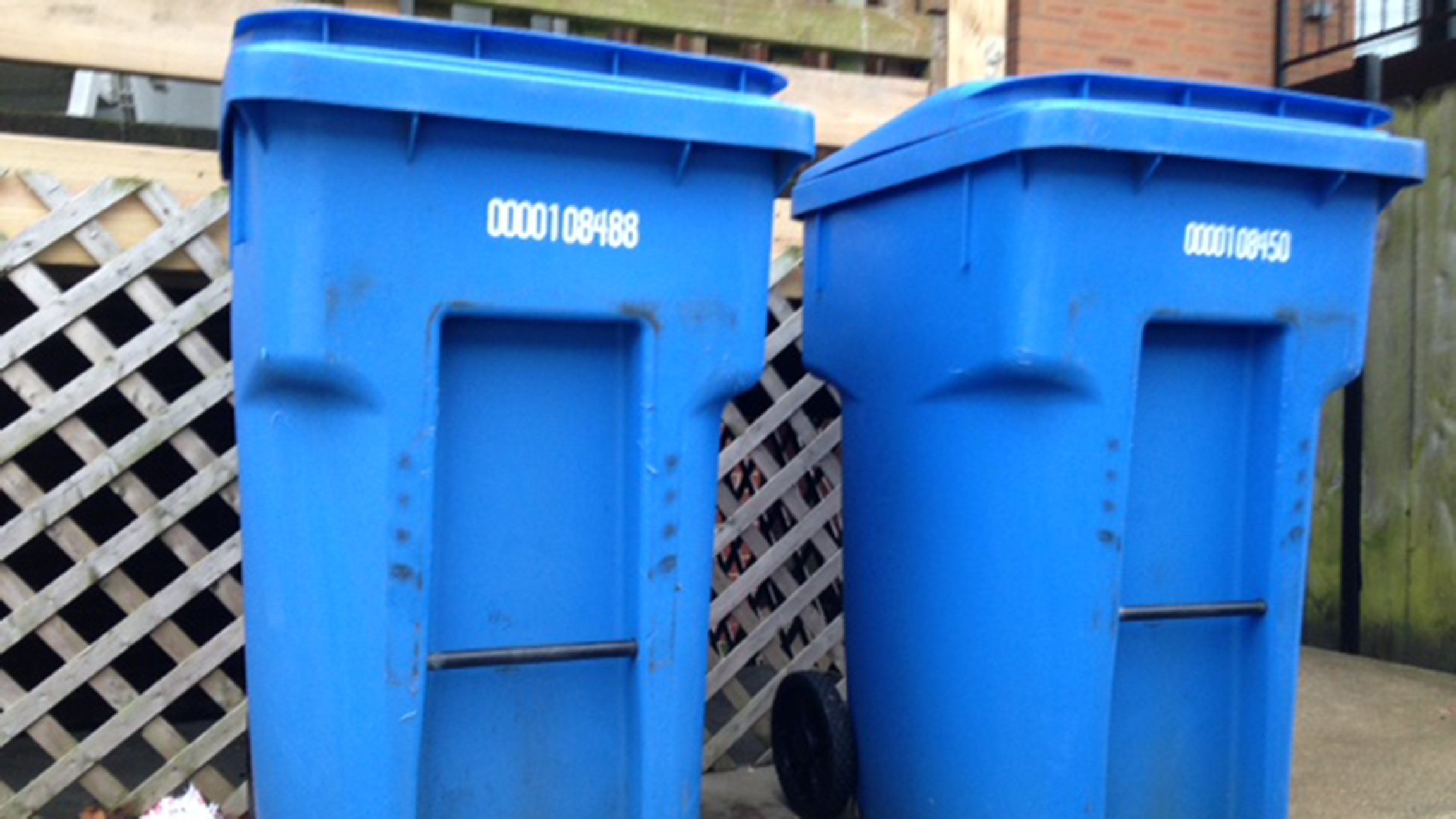 Jan. 6, 2016: Starting Jan. 1, 2016, items placed in the city’s blue recycling carts must be loose. That means no plastic bags. Learn more about Chicago's rules for recycling.