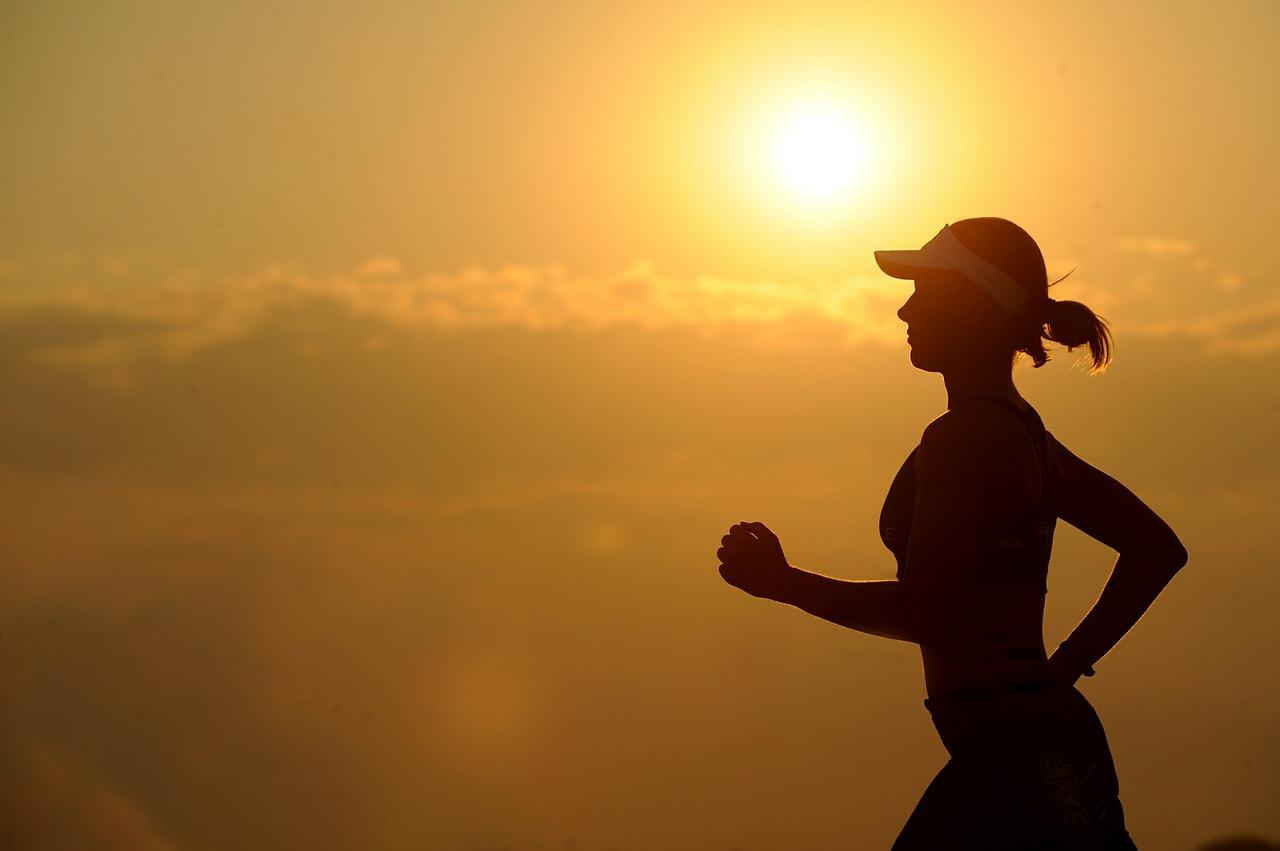 Working out during the day may be more effective than cramming in a late-night session, according to a Northwestern Medicine study. That’s because muscles have their own internal clocks that respond more robustly during the daytime.

In a series of experiments with mice, researchers found that muscle cells were more efficient during the nocturnal critters’ normal waking hours. This could mean more effective daytime workouts for humans, but researchers say more studies are needed first.

“We’re not saying we can tell athletes when they should work out, but in the future, perhaps, you may be able to take advantage of these insights to optimize muscle function,” said Dr. Joseph Bass, who is the chief of endocrinology, metabolism and molecular medicine at Northwestern.

Circadian clocks, or internal clocks, drive specific biological and behavioral responses in most living things based on the time of day. The most familiar of circadian clocks is the sleep-wake cycle: The sensation of becoming tired at a certain time each night and the tendency to wake up at the same time each morning regardless of hours slept, said Bass, who is the senior author of the study.

All cells in the body have their own circadian clocks that regulate how they respond to changes in activity and the environment during a 24-hour day.

Researchers found circadian clocks in muscle regulate the muscle’s metabolic response and energy efficiency depending on the time of day in a recent study led by Northwestern research assistant professor Clara Bien Peek.

“We chose to focus on muscle cells because it’s been recognized for some time that if we alter the clock one of the very striking things that happens is muscle no longer functions properly,” Bass said.

When researchers manipulated the muscle’s circadian clock genetically in mice, they found “profound abnormalities in the muscle,” similar to genetic diseases in humans that affect a body’s muscles, called metabolic myopathies.

“That tipped us off that it’s going to be very important to focus on understanding muscle and what’s going on with the clock in the muscle,” he added. Researchers were particularly interested in the circadian clock’s role in muscle functions, like exercise.

To analyze this, scientists exercised mice, which are nocturnal, on treadmills at various times of day and night. When mice were exercised at night (their normal waking hours), their muscles were better at activating genes that helped them adapt to exercise, the study found.

Muscle cells are more efficient at activating these genes during an animal’s waking hours – for a nocturnal animal, like a mouse, that means night. The inverse could be true for humans, who also have these genes. People could be better suited to exercise during the day.

“The implication is that there are intrinsic differences in the capacity to exercise, possibly, at different times in the 24-hour cycle,” Bass said.

How the Body Produces Energy 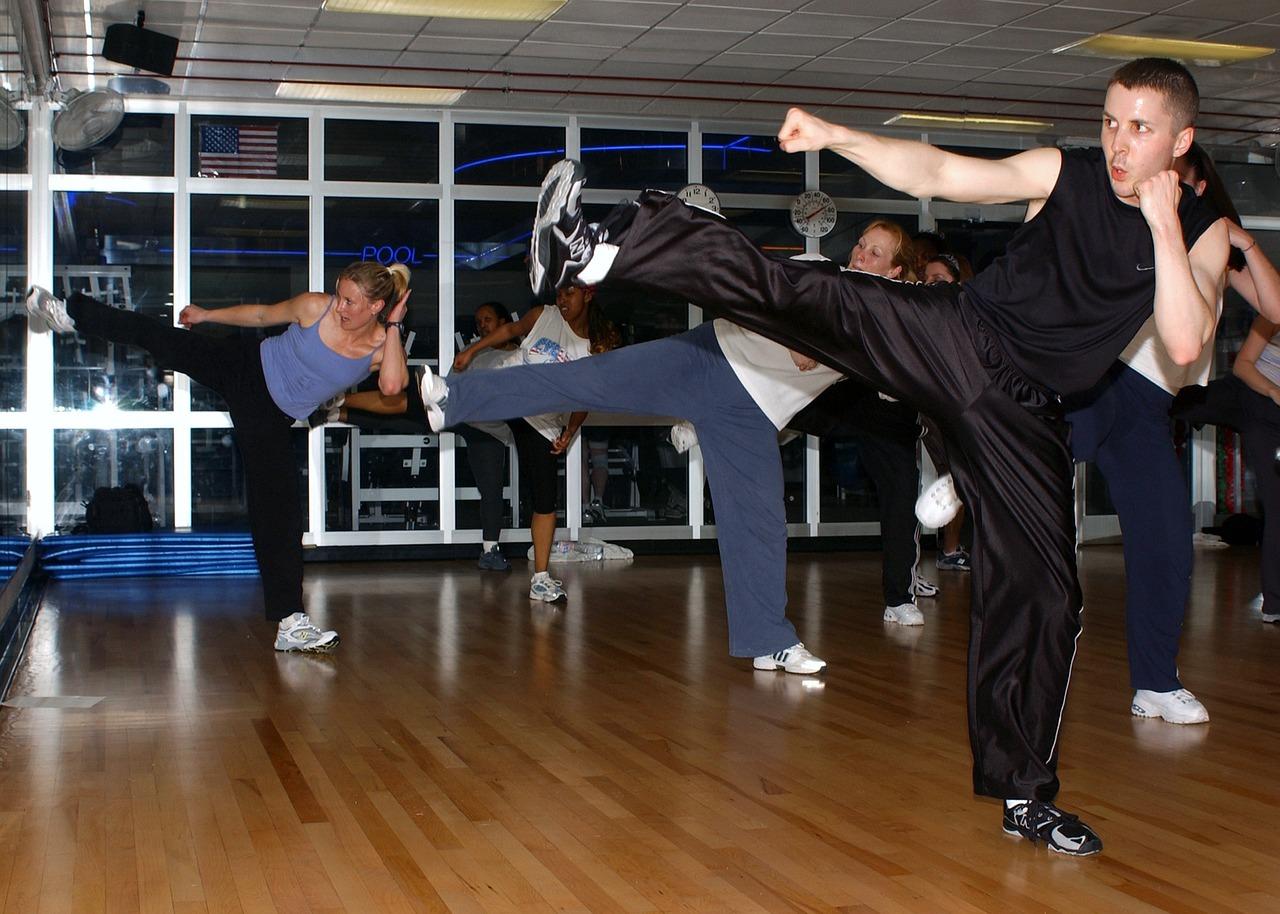 Jet lag and shift work “may be maladaptive to something like exercise,” said Dr. Joseph Bass, chief of endocrinology, metabolism and molecular medicine at Northwestern. (Pixabay)

When a body is at rest, muscles use oxygen to generate energy. When a body is moving, oxygen is consumed faster, depleting muscle cells of oxygen. When that happens, an oxygen-sensing protein called HIF is activated and signals to muscle cells to consume glucose (a type of sugar) for energy.

“That’s why in strenuous exercise there’s a buildup of lactate. That’s a reflection of the switch from the use of oxygen to generate energy to the use of glucose directly to generate energy,” Bass said. If that process were abnormal or disrupted, it would hinder the body’s ability to convert glucose into energy.

Jet lag and shift work disrupt the body’s circadian rhythm. “Shift work and traveling across time zones are often the cause of abnormalities in metabolism,” Bass said. “These conditions, where we’re scrambling our internal clock systems and misaligning [them] with the environmental system, may be maladaptive to something like exercise.”

Findings from the study also have implications for diabetes, among other diseases.

“Because one of the major defects in diabetes is the reduction in the ability of muscle to use glucose properly, if we can enhance muscle function by manipulating the clock … then we may also be able to improve blood glucose,” Bass said.

These findings, Bass says, wouldn’t have been possible without continued research in the basics of biology. This research, primarily funded by federal agencies, “is critical,” Bass said. “Ultimately, that investment will pay off in applications to disease.”

Oct. 18: A paralyzed man is able to experience the sense of touch through the use of a robotic arm controlled by his brain. The breakthrough was made possible, in part, by years of research by a University of Chicago professor. 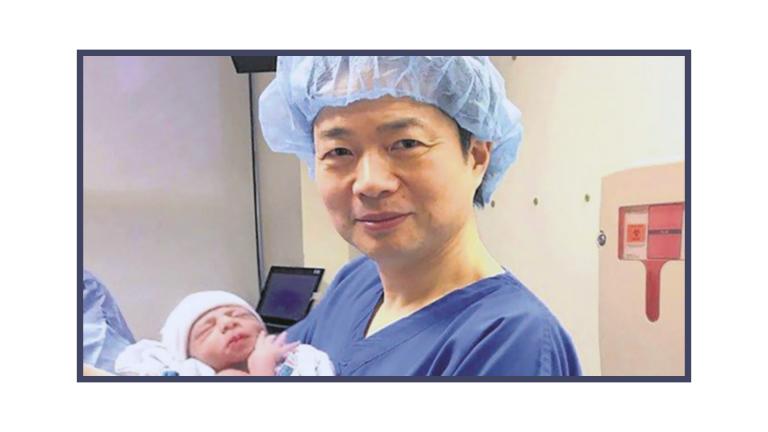 Sept. 29: A baby has been born with the DNA of three parents. We hear about the promise the technique offers for avoiding some birth defects, and the ethical concerns it raises. 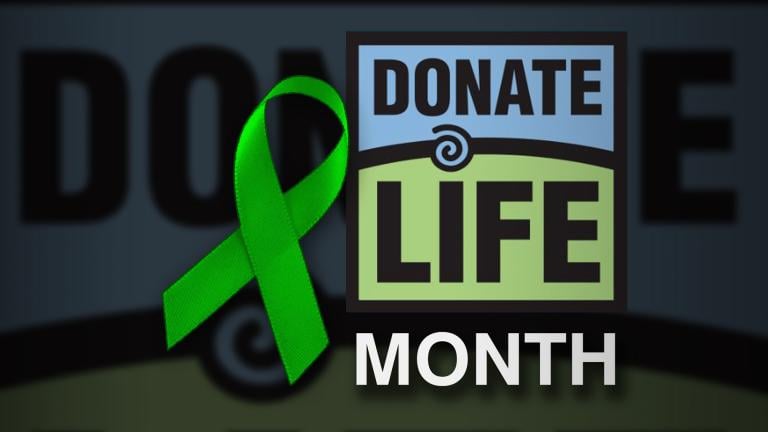