“I was really impressed with her intelligence and talent and I still I am,” Preckwinkle said on “Chicago Tonight” in July. “I think she’s a great candidate and she’s got tremendous experience—brings a real record of accomplishment to the job.”

Preckwinkle, a Clinton delegate, is in Philadelphia for the Democratic National Convention. On Monday she sat with former President Bill Clinton to watch speeches from first lady Michelle Obama and Vermont Sen. Bernie Sanders.

“He was very impressed and very grateful I think to her for the way in which she characterized Hillary Clinton, talking about the gracious way in which she worked for Barack Obama in 2008 and then agreed to be his secretary of state,” she said.

Preckwinkle said she believed Bill Clinton was pleased that the first lady asked “Bernie Sanders delegates to join behind Hillary as Hillary’s delegates joined behind Barack.”

Sanders also spoke Monday night: He stressed for unity, declaring Clinton "must become the next president of the United States."

“I think Bernie Sanders gave a very strong speech last night in support of Hillary Clinton and made it clear to his supporters and delegates he was going to work hard for Secretary Clinton,” Preckwinkle said.

“And I hope and expect over time Bernie supporters and delegates will fall in line behind Hillary,” she added. “They’ve got to understand that the choice is either Hillary Clinton or Donald Trump, and when that gets through to them I think it’ll be quite clear to them what they need to do.” 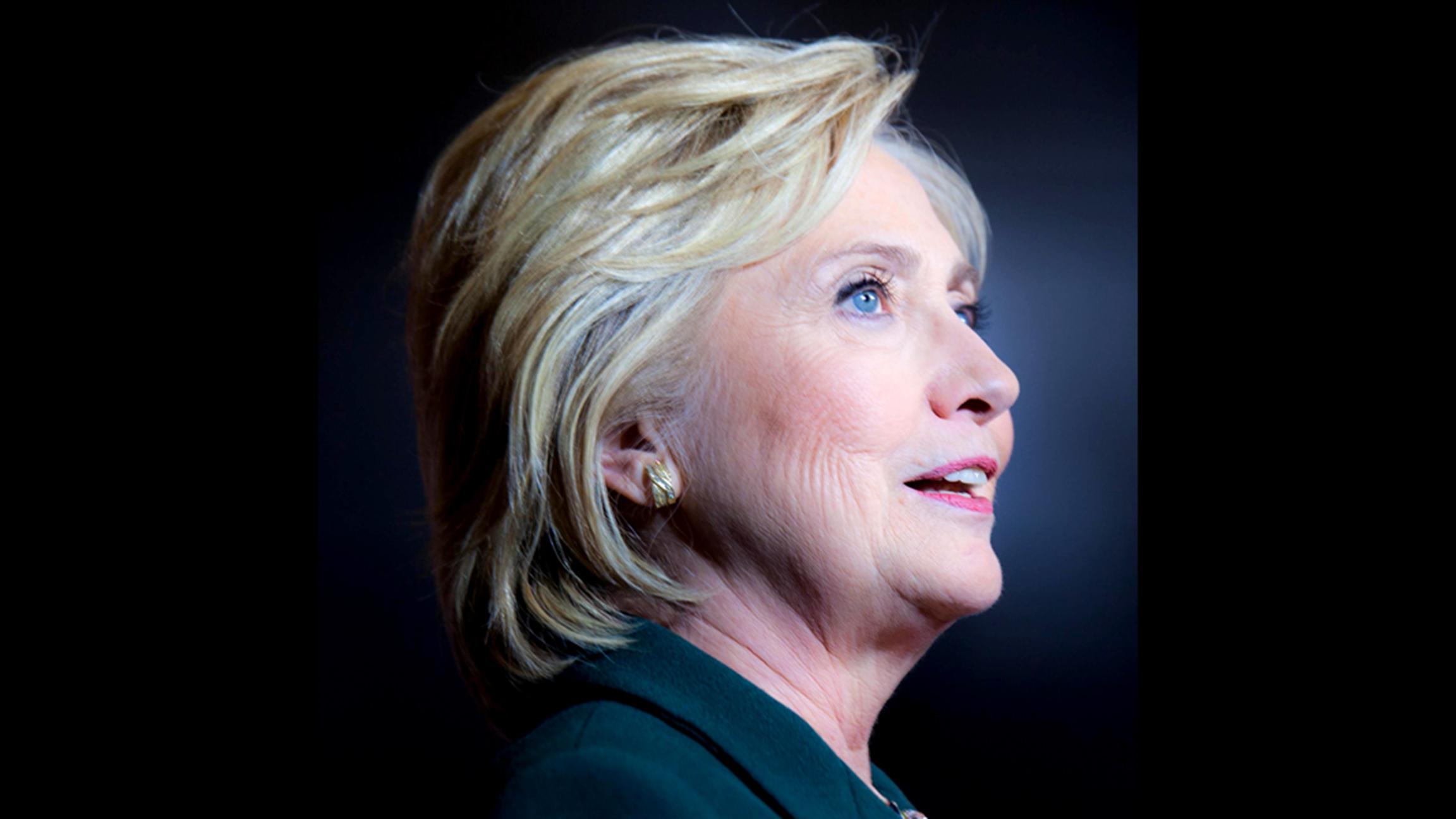 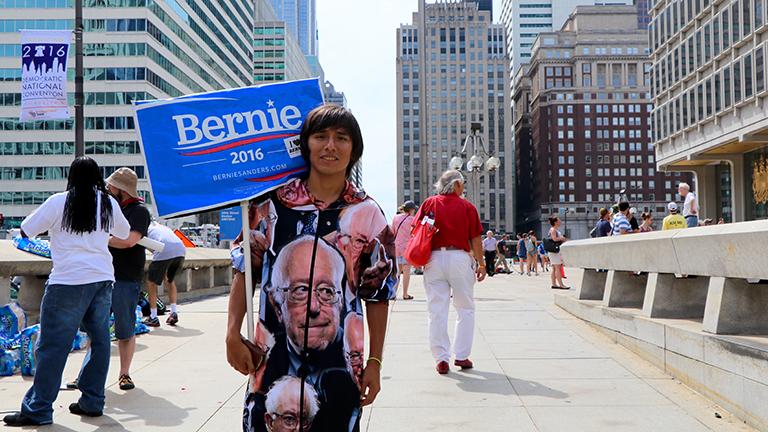 July 26: The scene outside Philadelphia's City Hall on the second day of the Democratic National Convention was electric, with protesters advocating a wide range of messages. Speakers on Tuesday include former President Bill Clinton and former Secretary of State Madeleine Albright. 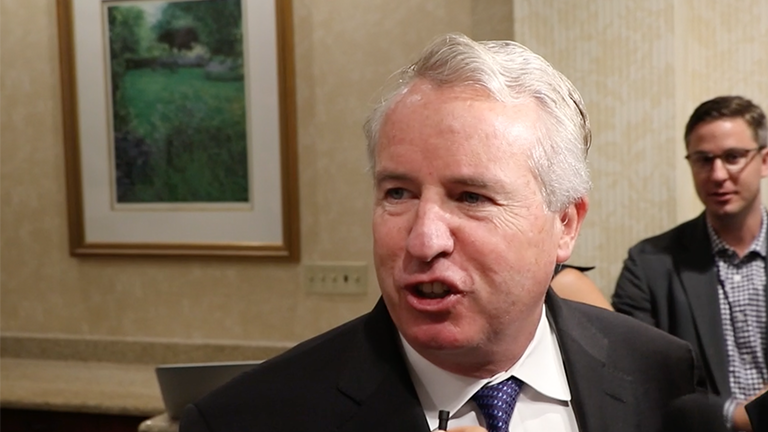