While fatal police-involved shootings have been at the center of many recent news stories, it seems that the voices of officers connected to these incidents aren’t always the loudest.

Here to discuss the effect these shootings have on law enforcement officers and the challenges facing Chicago’s police department are former officer Brian Warner, chairman of the Chicago Police Survivors; and retired cop Richard Wooten, founder of the Gathering Point Community Council.

Below, some highlights from our discussion with Warner.

What are you hearing from your colleagues regarding recent events?

Brian Warner: They’re disappointed and feel like the administration doesn’t have their backs, especially after how Rahm threw Dante Servin under the bus and the politically-motivated charges against Jason Van Dyke.

So you believe Van Dyke was unjustly charged?

He had to take action. McDonald was a snowball and got more and more aggressive as the situation continued. There are only six police shootings this year out of hundreds of shootings. Police are not the problem. The problems are broader issues of poverty, crime, gangs and drugs.

How did your friends in the rank-and-file react to McCarthy’s firing?

McCarthy was not well-received. A good superintendent is a conduit between officers and the mayor’s office. Instead McCarthy was a cheerleader for Rahm. But McCarthy shouldn’t have been fired the way he was because now officers are worried about their jobs and whether the mayor really has their backs.

As this is all going on, the police department is taking applications for new cops. Why would anyone want to be a cop in this environment?

I don’t know, but I wouldn’t let my son sign up to become a police officer. He’s at the age where he is eligible. It’s a thankless job and you get thrown to the wolves. Rahm is not well-received with officers and he has made the situation worse. Cops never said to not release the video – it was the mayor’s office. There was never a police cover-up. But we want solutions to these problems.

What are you looking for in the next superintendent?

The last two superintendents were outsiders and were failed attempts. Escalante would be a wonderful superintendent but I don’t know if he’s put his hat in the ring.

What do you make of the Department of Justice’s investigation into the Chicago Police Department?

Most officers welcome the pattern of practice investigation because they’re good cops who have nothing to hide. Hopefully, they’ll see the bad working conditions we’re faced with and how the community treats some officers and wonder why shootings aren’t higher. They’ll see that cops are more restrained then you think they are.

But we need to move forward. Yes, the police department has shortcomings. But we need to stop pointing fingers and get to the root of the problem, which is gangs and drugs. CPD could be more transparent and sensitive to citizens’ needs because if not, people will come up with conspiracy theories that are not true. Like the Burger King video. Both the Sun-Times and the Tribune said the Burger King video wasn’t tampered with, but people still want to believe it was.

And instead of protesting down the Magnificent Mile and keeping shoppers from stores, people should protest in Englewood and shut down open drug markets. You’re not accomplishing anything by protesting on the Mag Mile. They should go to Englewood and help mentor kids. Do something that is more worthwhile.

Below, some highlights from our discussion with Richard Wooten.

What was your reaction the Laquan McDonald shooting?

Richard Wooten: Seeing how the shooting transpired was a heavy hit on my heart, but it also made me angry. It made me a little paranoid to think how people would perceive this and how they will respond towards the police. We understand that there will be people protesting, but there is always that small element that will use a peaceful protest to cause problems and chaos. It’s not uncommon for people to shoot at police from a distance in these situations. Those particular things make a police officer look over their shoulder and react differently. It puts them in an unbalanced situation. Just like anyone else, we want to go home at the end of the day but you’re awareness goes up a little bit higher during these times.

Did you know about the shooting within the department before the media started covering it?

It was probably mentioned in passing. The first time I learned about it was when the family received the $5 million settlement and we wondered what that was for. Still, the $5 million didn’t raise enough interest to look into it until the video came out. When that happened, it brought everything to light. When I first heard about the $5 million being given to the young man’s family, I thought, ‘Wow, they’re giving $5 million away and they’re talking about raising a garbage tax.’ But when you start throwing money out, from a police standpoint, we get upset because it makes us look bad when the city pays out. And I just thought it was another type of those situations. But then when you see the video, it’s like – wow – that’s heavy on my heart. When I saw that young man lying there, it hit me hard because I thought that could’ve been my son lying there.

Do you think Van Dyke was rightfully charged?

Do you support the Department of Justice’s investigation into the police department?

It’s definitely a good thing. One of the things that the Department of Justice can show is that the police department is made up of 99 percent good officers. There are a small percentage of individuals renegading within the department. Like any other profession, you’re going to have people not playing by the rules. The DOJ needs to step in to investigate these negative behaviors and the training officers receive. They can come up with ideas and recommendations on how to make the department better. The police is training officers under a 20th century model but we need a 21st century model. I’m glad that the DOJ is investigating and I look forward to them providing recommendations that could bring the police department to the next level.

As a retired black police officer, do you think race was a factor in the McDonald shooting? Is it a problem within the force?

So you don’t believe race played a factor in the McDonald shooting? 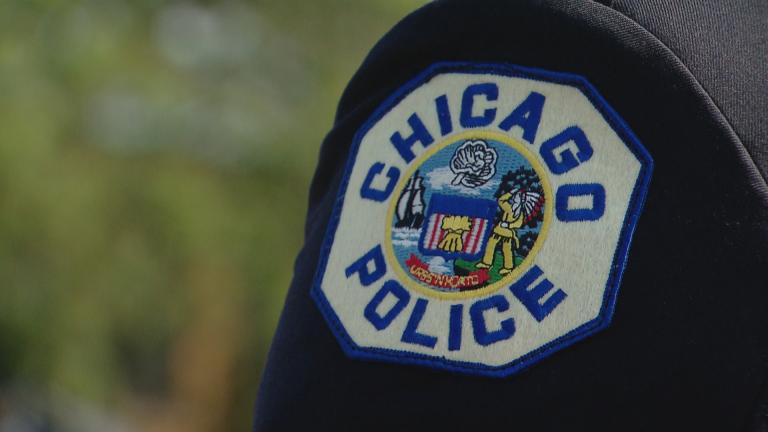 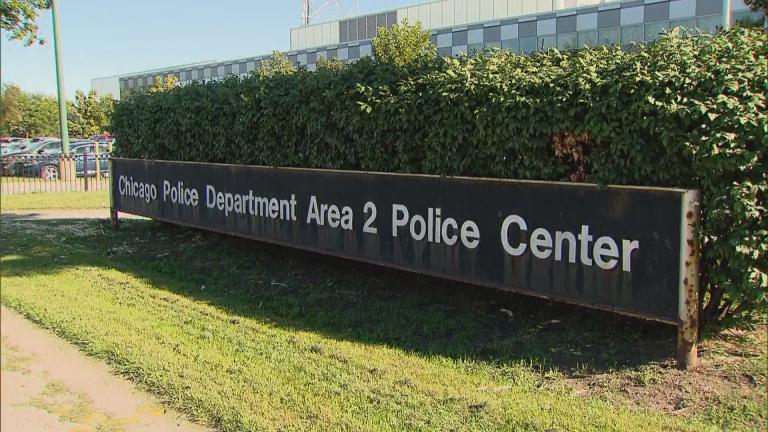 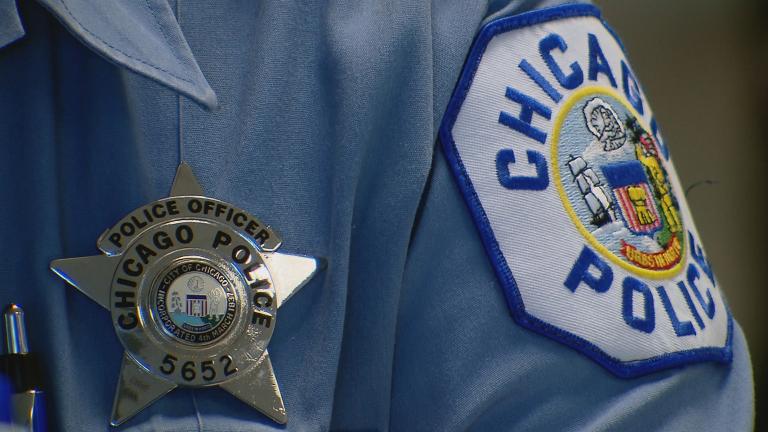 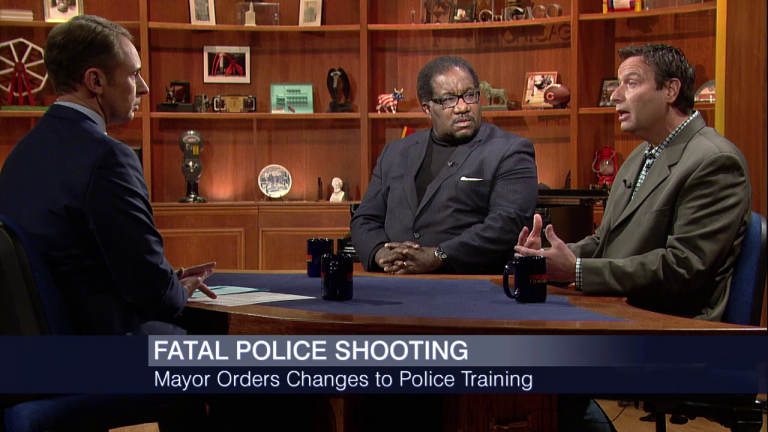