On Wednesday, the CPD saw its third suicide in the last two months. That incident was one of two that occurred at the Calumet District Police station on the city’s Far South Side.

CPD says a 54-year-old female veteran of the force took her life in her personal car in the district’s parking lot. The Cook County medical examiner’s office identified the officer as Regine Perpignan of the Gresham neighborhood. 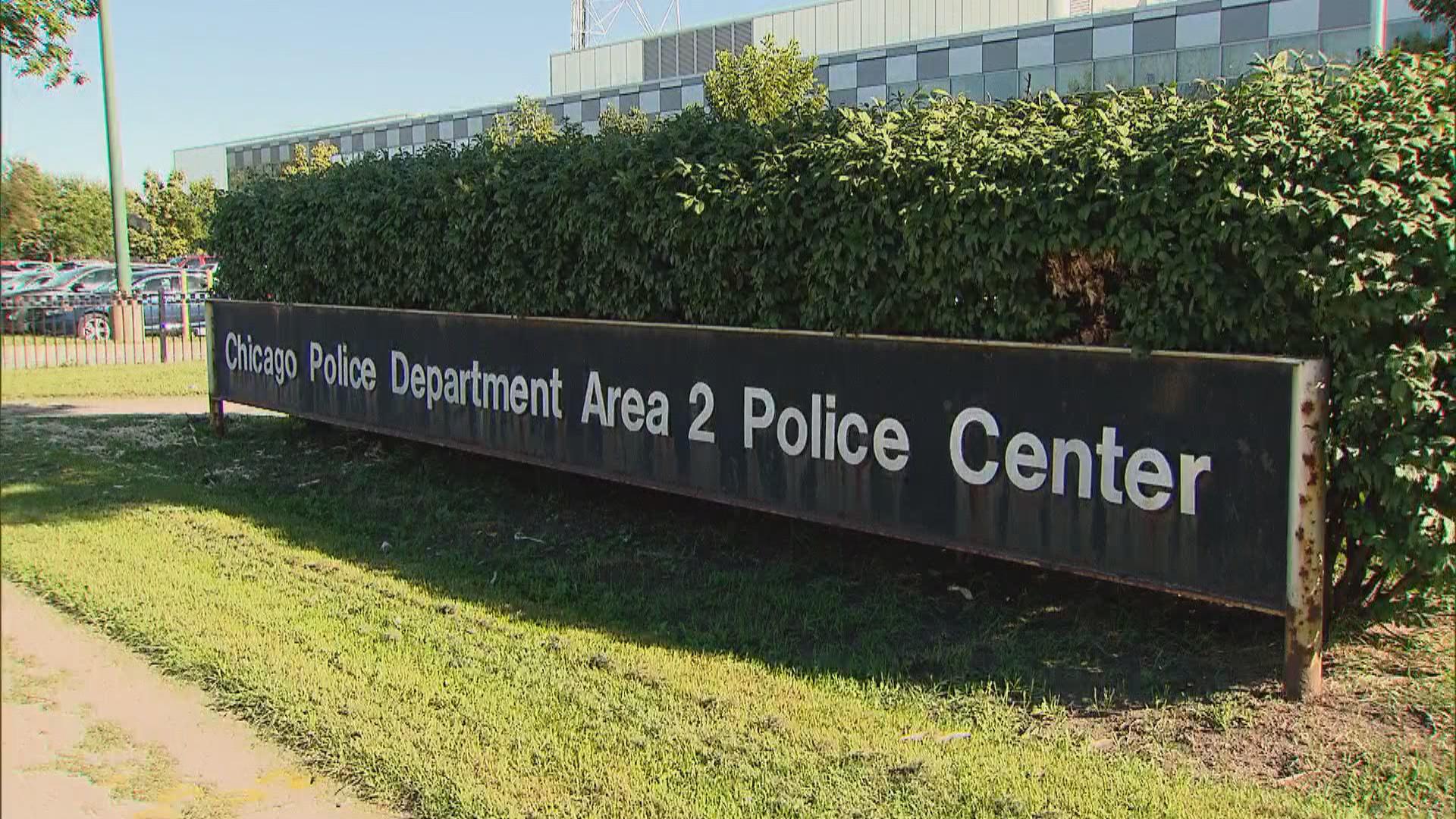 In July, a 36-year-old male officer of five years took his life in the same parking lot. And last week, a sergeant with the Police Department's Mass Transit Unit shot himself while on duty.

James, a social worker who served on the mayor’s 2016 Police Accountability Task Force, said it’s the profession’s “tough macho culture” that makes it difficult for officers to ask for help.

“Some people experience asking for help to be a sign of weakness,” she said. “It’s obviously not a sign of weakness. It takes a tremendous amount of bravery to say, ‘I’m feeling pretty crumby, I want to process this with somebody.’”

The CPD counseling service, the Employee Assistance Program, offers clinicians for those who decide to seek help, but some, like former Chicago police Officer Brian Warner, are concerned the program doesn’t offer enough help

In 2011, Warner said he went through a traumatic police-involved shooting. He and his partner were mandated by the department to see the EAP for an hourlong session, but Warner said he requested more sessions afterwards.

“When I was going to the EAP, they would let me vent for a couple minutes, let me cry and get my emotions out and that was it,” he said. “There was no proactive approach to help overcome it.”

Warner, a former chairman of the support group Chicago Police Survivors, said he later sought help from outside the department, and that’s when he was diagnosed with post-traumatic stress disorder.

“You can’t treat something until its diagnosed and you put together a treatment plan,” he said.

Another concern is the lack of education on seeking help, said Carrie Steiner, a police and public service clinical psychologist.

“One of the things officers are very worried about from the beginning is confidentiality,” said Steiner, who is also a former Chicago police officer and owner of First Responders Wellness Center.

“They’re worried that if they end up saying something, the clinician might involuntarily commit them,” she said. “Or they’ll somehow report back to the department that they’re on medication and that they’re mentally ill.”

Steiner says she educates her patients, which include former and current police officers, by putting it “in their terms.”

“You need probable cause to make an arrest, just like how I need to maintain confidentiality to keep my license,” Steiner said she tells her patients. “That means if someone calls, I can’t do anything, just like they can’t arrest somebody just because someone wants them to.”

James, Warner and Steiner joins us in discussion.

Below, resources for suicide prevention: