The head of the Chicago Fraternal Order of Police, Dean Angelo, met with Department of Justice officials in Washington, D.C. this week as the agency begins its civil rights investigation into the Chicago Police Department.

Angelo tells "Chicago Tonight" the meeting was with Vanita Gupta, Assistant Attorney General for the civil rights division, who is heading up the investigation; and Zachary Fardon, the U.S. Attorney for the Northern District of Illinois. Angelo says the union set the meeting up before U.S. Attorney General Loretta Lynch announced the investigation because he felt the announcement was inevitable. He says the attorneys questioned him on topics like the FOP contract with the city of Chicago and police morale, but said the meeting was mostly personal, off the record and for the purpose of information sharing. He says he wanted to see how the FOP could “help facilitate the moving parts of the investigation.”

The Department of Justice announced the investigation on Monday, pledging to look at the entire scope of police conduct, whether there are patterns of racism, whether the use of deadly force is illegal and whether police misconduct is covered up.

“Specifically, we will examine a number of issues related to the Chicago Police Department’s use of force, use of deadly force, racial and ethnic disparities in its use of force and its accountability mechanisms,” Lynch said.

The meeting with the Department of Justice comes on the heels of Mayor Emanuel’s speech on Wednesday to City Council that addressed a “code of silence” that he says exists throughout the department.

“This problem is sometimes referred to as the Thin Blue Line,” the mayor said in his address. “It is the tendency to ignore, deny or in some cases cover-up the bad actions of a colleague or colleagues. No officer should be allowed to behave as if they are above the law just because they are responsible for upholding the law. We cannot ask citizens in crime-ravaged neighborhoods to break the code of silence if we continue to allow a code of silence to exist within our own police department. And we cannot ask young men to respect officers if officers do not respect them in kind. Respect must be earned and it is a two-way street.”

Watch the mayor's speech below or read the speech here.

Angelo refuted the notion that a code of silence exists in the police department, and says the mayor’s comments have done nothing but drive police moral “to the lowest point I’ve ever seen in 35 years.”

“The speech was unnecessary, it was not constructive, and it did nothing but infuriate my membership,” Angelo said. “The mayor drew battle lines. How many times do we have to take a hit?”

Dean Angelo says the mayor’s address has further strained the already troubled relationship between the mayor and rank-and-file police officers.

Angelo says the address was an insult to what he believes is the overwhelming majority of police officers who are hardworking and have nothing to do with the perception of a police department culture that abuses power and protects its members. He says the mayor’s address has further strained the already troubled relationship between the mayor and rank-and-file police officers.

“It should have focused on how we come together to fix this. I don’t think that can happen now.”

Several aldermen have also taken aim at the FOP contract, implying that the rules make it exceedingly difficult for the police department to discipline and remove officers who commit misconduct. Some have said the contract should be reopened to deal with the issue. Angelo says he wonders where all of these questions about the contract were when it was approved by City Council and the mayor.

“We didn’t hoodwink the city of Chicago and have them vote on something that was different than the language in the contract,” Angelo said. “Aldermen have question-and-answer sessions available to them when negotiating representatives come to City Council. They’re informed every step of the way. To complain that the FOP contract is the problem is disingenuous.”

In a memo to rank-and-file union members, Angelo wrote:

“ENOUGH IS ENOUGH! It is about time that all of those in political office, from the fifth floor to the council chamber, end the finger pointing, the blame and the over the top anti-police rhetoric. In a very short time, the Lodge has gone from being sought after for political endorsement, to the three-headed monster nightmares are made of. How quickly (and easily) it is to turn on the FOP, who were lauded for our organizational leadership and professionalism shortly after our Contract was ratified. The recent political detestation of Police Officers is a great lesson for all of us learned on how quickly politics can cause someone to go from friend to fiend.” 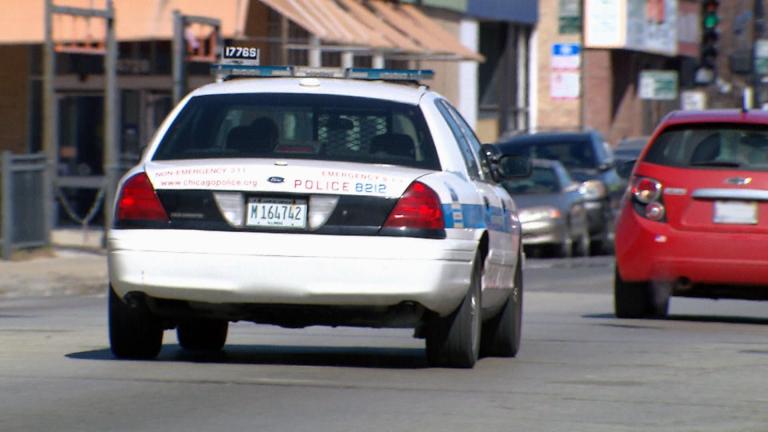 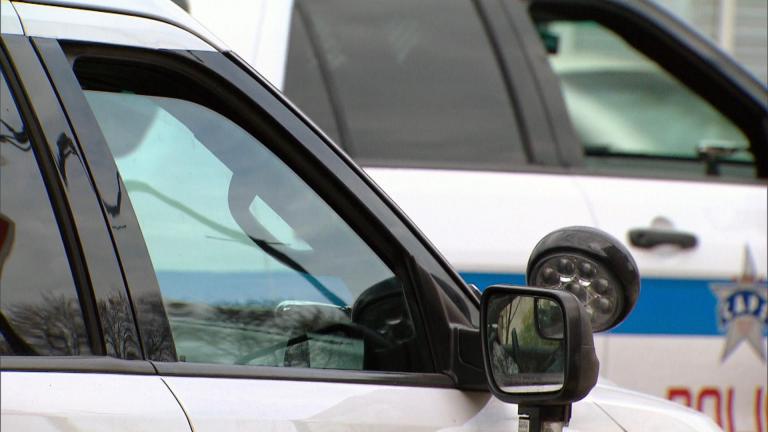