Let’s be honest: At the end of the day, who doesn’t like complaining about work? That’s probably one reason a recent New York Times story on the intense workplace culture at online retailer Amazon is so fascinating.

After interviewing more than 100 current and former Amazon employees, the Gray Lady illustrates how the company’s data-driven and peer-performance reviews help fuel some House of Cards-style office politics that caused one former employee to say, “Amazon is where overachievers go to feel bad about themselves.”

"It's part of the Internet culture today that you often don't have to put your name to the reviews you give," said John Challenger, CEO of outpatient and career transitioning firm Challenger, Gray and Christmas.

One Amazon employee says she faced being fired after she took time off to battle breast cancer, the Times reports, and another employee said she put in such long hours that her fiancé drove to her office one night and wouldn’t leave until she answered his cellphone calls.

Despite the apparent negative consequences associated with Amazon's performance review style, not everyone thinks that peer reviews or so-called 360 reviews (where feedback comes from coworkers in addition to supervisors, managers and other bosses) are a bad idea.

"Data is the oil of the digital age," said Howard Tullman, CEO of tech incubator 1871. "Going forward, every business is going to have to be transparent. ... Peter Drucker said, 'What gets measured is what gets done.' Data's not going anywhere."

Watch the video for our full discussion on Chicago Tonight.

An excerpt from the Times article by Jodi Kantor and David Streitfeld:

To be the best Amazonians they can be, they should be guided by the leadership principles, 14 rules inscribed on handy laminated cards. When quizzed days later, those with perfect scores earn a virtual award proclaiming, “I’m Peculiar” — the company’s proud phrase for overturning workplace conventions.

At Amazon, workers are encouraged to tear apart one another’s ideas in meetings, toil long and late (emails arrive past midnight, followed by text messages asking why they were not answered), and held to standards that the company boasts are “unreasonably high.” The internal phone directory instructs colleagues on how to send secret feedback to one another’s bosses. Employees say it is frequently used to sabotage others. 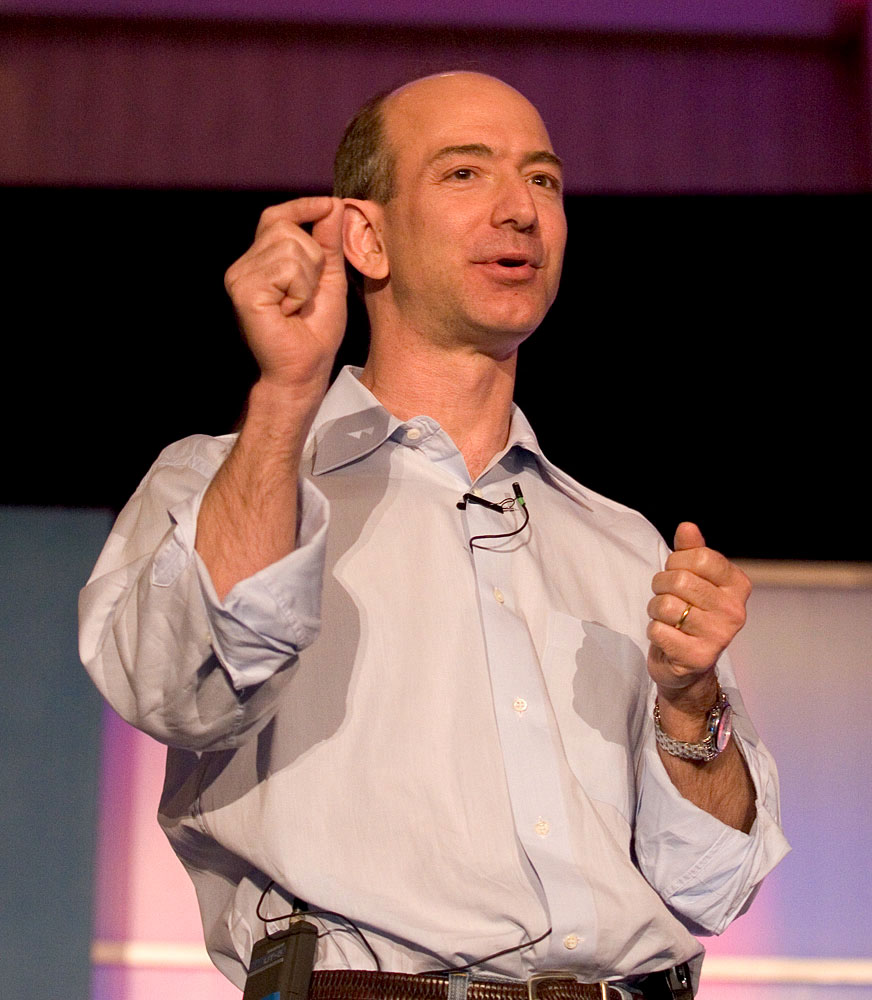 Jeff Bezos (Photo by James Duncan Davidson / Flickr) According to tech news site GeekWire, Amazon CEO Jeff Bezos sent a memo to his employees following publication of the Times article. In it, he encourages his employees to read the article and also alert the Amazon HR department to other stories that display a "lack of empathy."

The memo reads as follows:

If you haven’t already, I encourage you to give this (very long) New York Times article a careful read:

I also encourage you to read this very different take by a current Amazonian:

Here’s why I’m writing you. The NYT article prominently features anecdotes describing shockingly callous management practices, including people being treated without empathy while enduring family tragedies and serious health problems. The article doesn’t describe the Amazon I know or the caring Amazonians I work with every day. But if you know of any stories like those reported, I want you to escalate to HR. You can also email me directly at [email protected]. Even if it’s rare or isolated, our tolerance for any such lack of empathy needs to be zero.

The article goes further than reporting isolated anecdotes. It claims that our intentional approach is to create a soulless, dystopian workplace where no fun is had and no laughter heard. Again, I don’t recognize this Amazon and I very much hope you don’t, either. More broadly, I don’t think any company adopting the approach portrayed could survive, much less thrive, in today’s highly competitive tech hiring market. The people we hire here are the best of the best. You are recruited every day by other world-class companies, and you can work anywhere you want.

I strongly believe that anyone working in a company that really is like the one described in the NYT would be crazy to stay. I know I would leave such a company.

But hopefully, you don’t recognize the company described. Hopefully, you’re having fun working with a bunch of brilliant teammates, helping invent the future, and laughing along the way.

Below, the 14 leadership principles mentioned in the article, as outlined on Amazon's site. 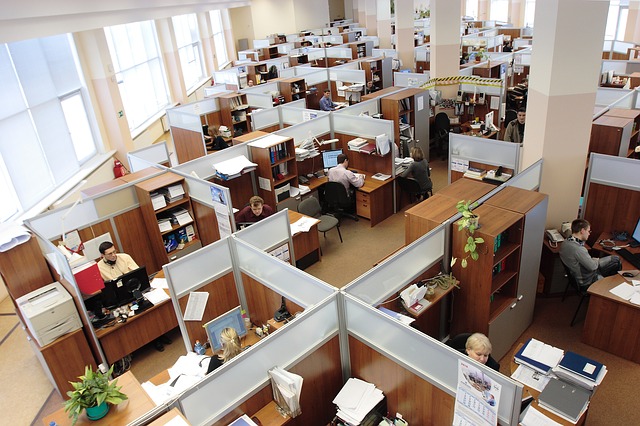 • Meetings and Managers: Why the Office Isn’t Always Great for Work

• How Technology is Changing Work and the Workplace 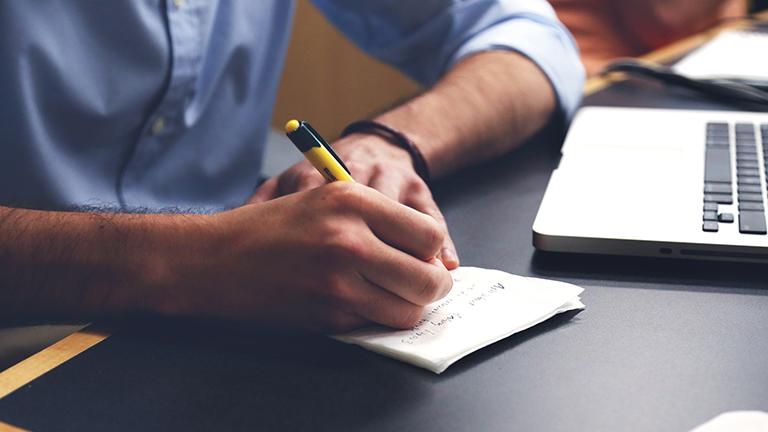 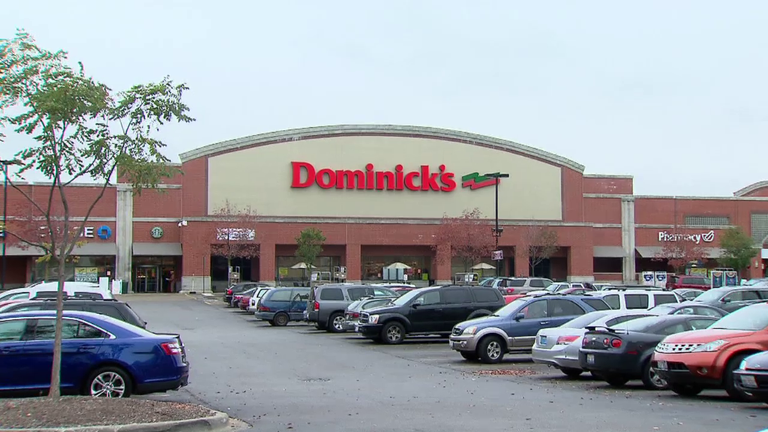 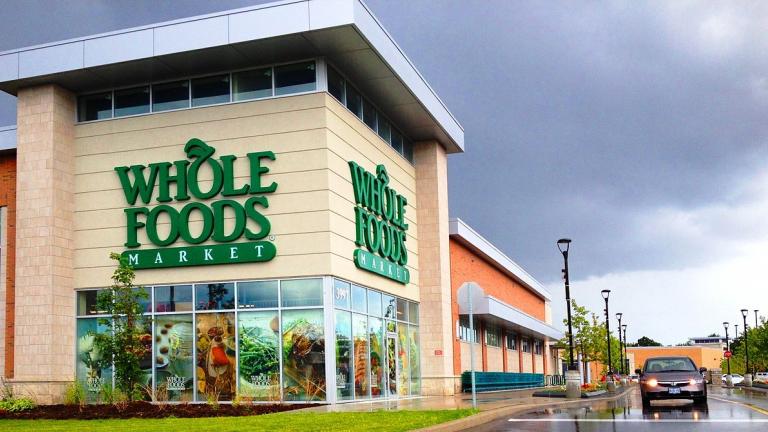 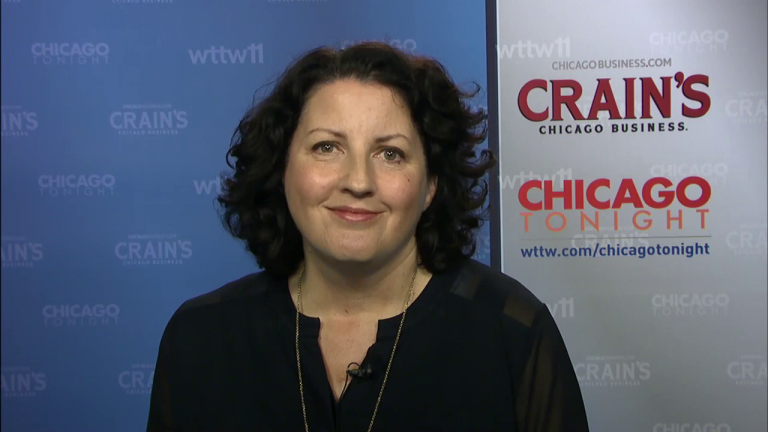 Is Little Village’s 26th Street Corridor the Next Mag Mile? 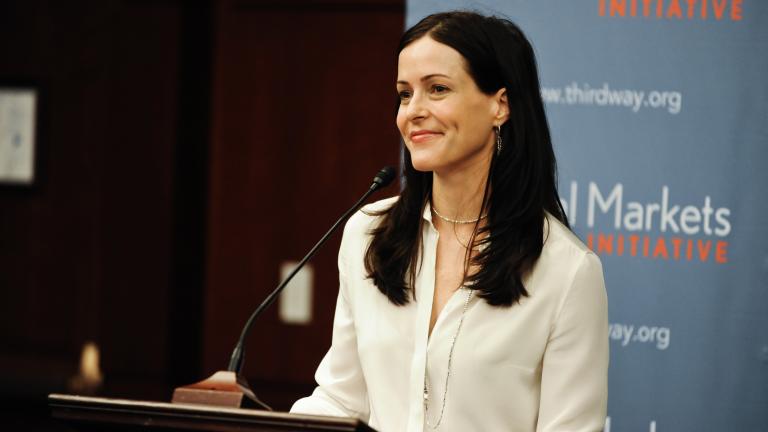