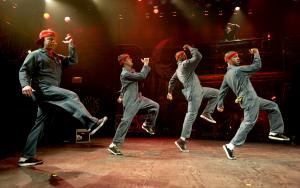 The Chicago Shakespeare Theater, which is already known for its unique take on Shakespeare’s classics, is at it once more with Othello: The Remix, a newly opened, hip-hop flavored interpretation of the famous tragedy. The play, which is sung, rapped and danced by only four performers, has received rave reviews from both the Chicago Sun-Times and the Chicago Tribune, and runs until April 28, 2013. The performance runs 90 minutes with an intermission, and is recommended for mature audiences due to language. Tickets range from $25 to $35 depending on the day of the performance. The Q Brothers, who wrote and directed the play, join us on Chicago Tonight on Thursday, March 28. 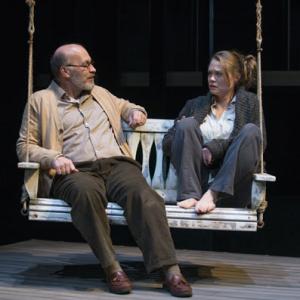 Proof at Court Theatre
The Court Theatre presents Proof, a play about the daughter of a genius professor and the toll of his mental illness on her life, relationships and family. The play, which won a Pulitzer Prize and a Tony Award for Best Play in 2001, is playing at the Court Theatre in Hyde Park – which is coincidentally where the play takes place – until April 14, 2013. The play has been called a “revelatory new take” on the story by the Chicago Tribune and a story that “has tapped some elemental truths” by the Chicago Sun-Times. Tickets range from $15 to $65.

Measure for Measure at Goodman Theatre 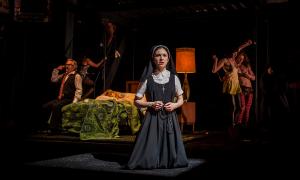 The Goodman Theatre’s new production of Shakespeare’s Measure for Measure transplants the characters from 17th century Vienna to New York in the 1970s, giving new life and relevancy to the oft-overlooked play without changing any of the original text. The drama, which revolves around an intricate interaction between a group of people regarding power, justice and authority, is considered one of Shakespeare’s “problem plays,” a work that sometimes swings wildly between dark drama and lighthearted comedy. Regardless, Robert Falls’ Measure for Measure offers audience members the opportunity to judge the play for themselves. The play clocks in at 2 hours and 30 minutes with an intermission, and runs until April 14, 2013. Tickets range from $25 to $76. Read a Q&A with one of the actresses from the play and watch a Chicago Tonight interview with the director of Measure for Measure, Robert Falls. 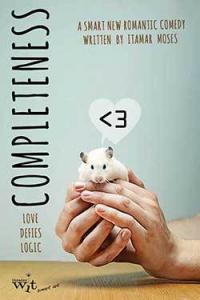 Completeness at Theater Wit
Completeness, a critically acclaimed production playing at Theater Wit, describes itself as a “dazzling, virtuosic mashup of a romantic comedy with computer science, mathematics and molecular biology.” The play revolves around a computer science grad student named Elliot, a molecular biologist named Molly and the ever-growing complexity of both their research and their romantic feelings. The play has been called “a knockout” by the Chicago Sun-Times, “utterly compelling” by Theatre Beat and “very enjoyable” by the Chicago Tribune. The play, which has recently been extended until May 4, has a running time of 2 hours and 10 minutes. Tickets range from $15 to $24.

Pedro Páramo at the Goodman Theatre 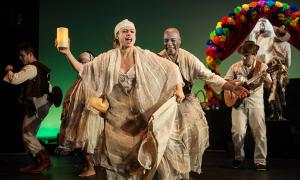 Pedro Páramo, the world premiere adaptation of the famous Latin American novel by Juan Rulfo, follows a son, a father and the consequences of the unchecked desire. The play, which is described as a “magical realism tale,” was adapted by the independent Cuban theater company Teatro Buendía for the stage. The show runs until March 31, 2013 at the Goodman Theatre and contains some nudity. The play was co-commissioned by MCA Chicago and Goodman Theatre and was developed in association with Northwestern University’s Theatre and Interpretation Center. Tickets are $32.