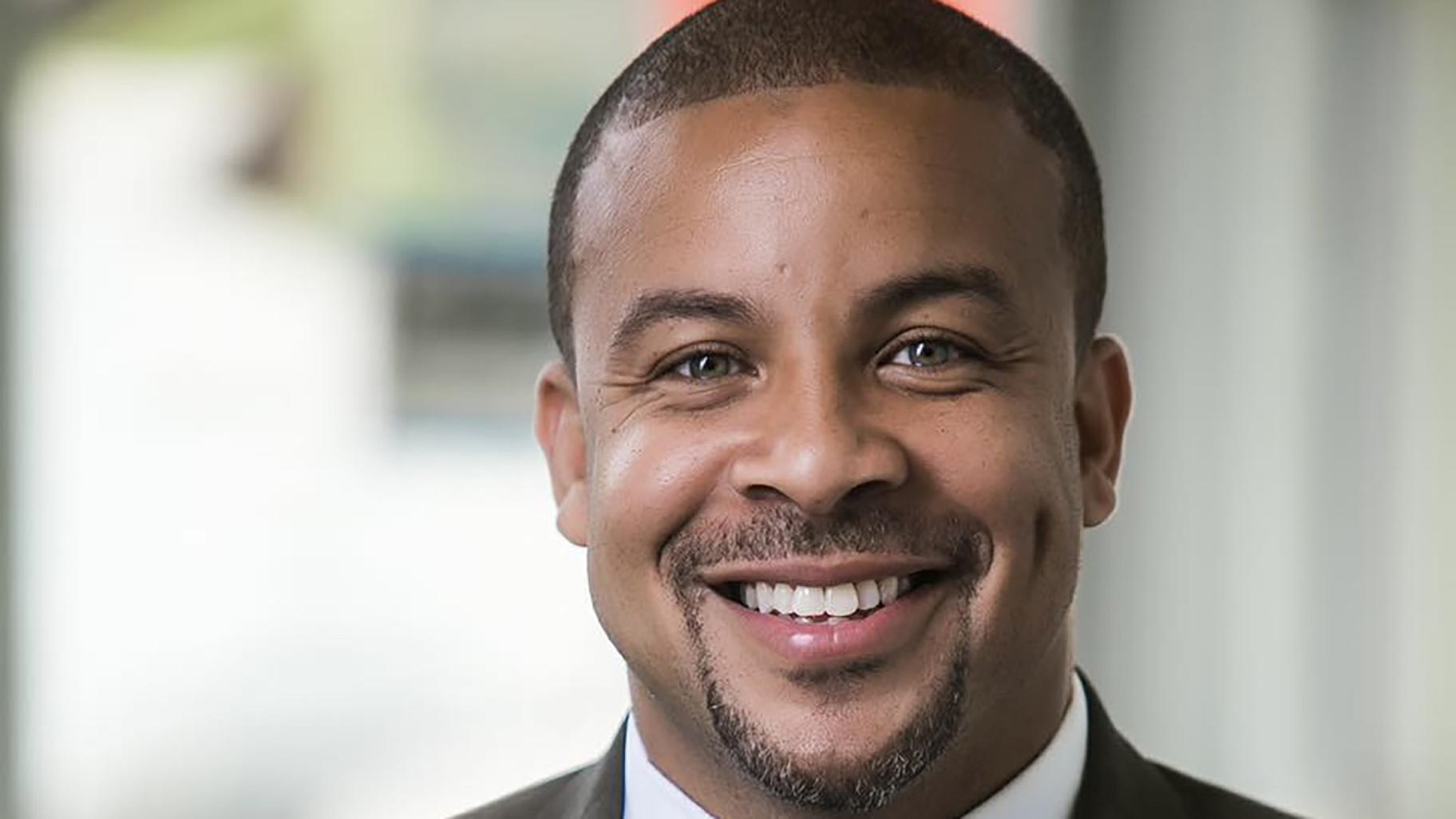 Mayor Lori Lightfoot has tapped former alderperson Michael Scott Jr. as a new member of the Chicago Board of Education, barely a month after the former Committee on Education and Child Development chair stepped down from the City Council.

Scott is among three new members appointed to the board Friday, joining attorney Sulema Medrano Novak and Paige Ponder, the former CEO of One Million Degrees, an organization that supports low-income community college students.

“Selecting a member for the Chicago Board of Education is a decision that will impact thousands of students and must be made carefully," Lightfoot said in a statement. “I am confident that Michael Scott Jr., Sulema Medrano Novak, and Paige Ponder will be great additions to the board. Their collective years of experience and dedication will be a great asset to our board and will benefit our students and teachers for years to come.”

The trio will replace former board members Lucino Sotelo and Luisiana Meléndez, who stepped down at the end of June, as well as Dwayne Truss, who WBEZ reported was surprised to learn that his term would not be extended.

Scott, who served as alderperson in the 24th Ward for seven years, announced in May that he would be leaving the City Council. He quickly announced a new job with Cinespace, which is located in the 24th Ward, where he’d work in a newly created role as the director of industry and community relations.

Lightfoot has since appointed Scott’s sister, Monique Scott, to take over the City Council seat vacated by her brother.

“I'm honored and humbled to take on this new role with the Board of Education and serve students, families and staff of Chicago Public Schools,” Michael Scott Jr. said in a statement. “This is an extraordinary opportunity to build on my father’s legacy with CPS and the continued drive to improve and expand student opportunities, experiences and outcomes. I’m eager to get started with the Board of Education.”

Novak currently serves on the city’s Human Resource Board, a spot which she’ll resign in order to join the Board of Education. Lightfoot’s office describes her as “an accomplished and award-winning trial lawyer” who works as a partner at the firm of Faegre Drinker Biddle & Reath LLP.

Ponder previously worked within Chicago Public Schools’ Office of Student Support and Engagement between 2009 and 2011.

“Becoming a member of such a historic board is not just an honor but a privilege,” she said in a statement. “For years, I have had the pleasure of working with institutions that have prepared me for this role and I’m excited to support and find new strategies to represent our school communities.”