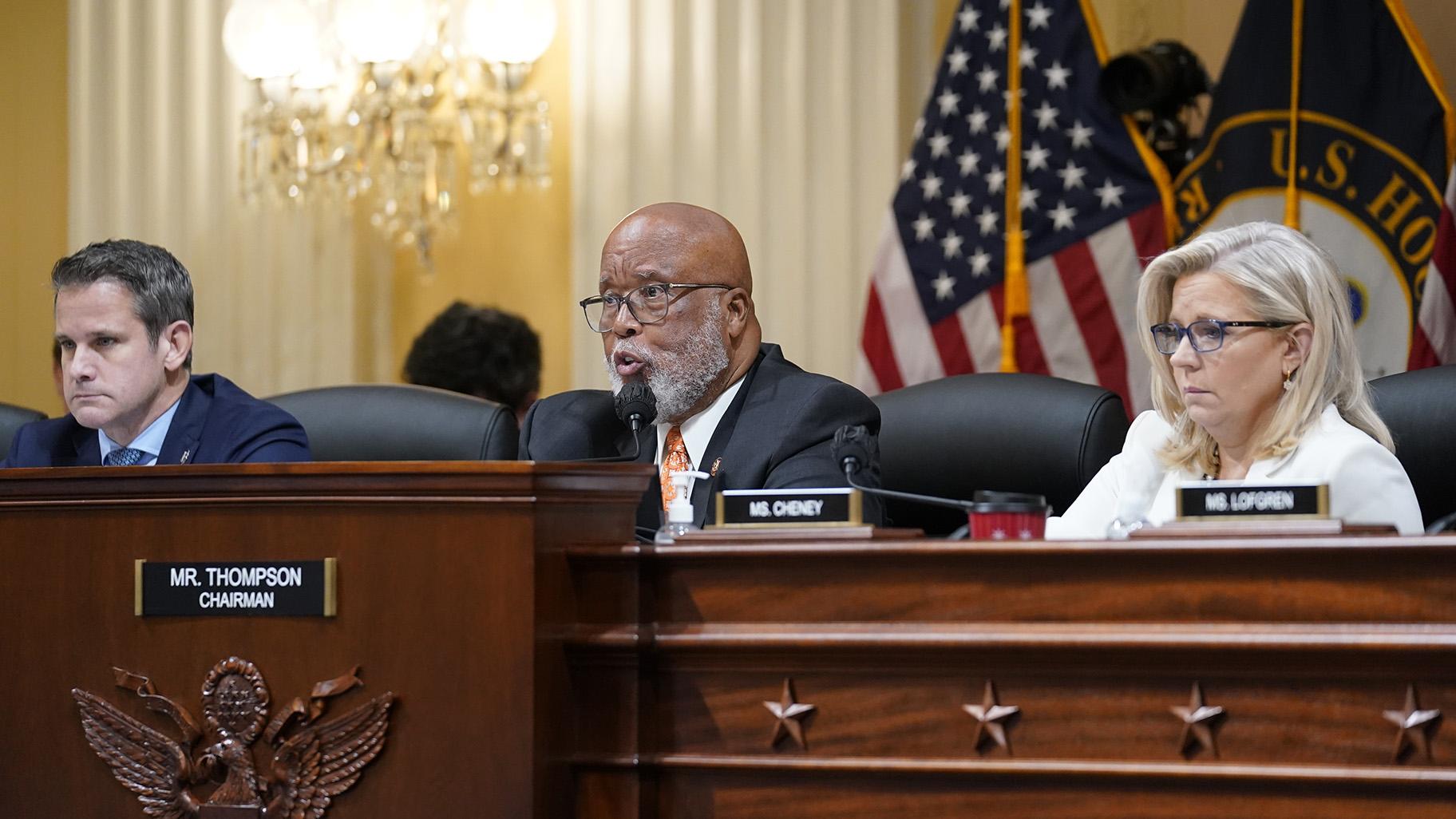 WASHINGTON (AP) — The House Jan. 6 panel is calling a surprise hearing this week to present evidence it says it recently obtained, raising expectations of new bombshells in the sweeping investigation into the Capitol insurrection.

The hearing scheduled for 1 p.m. on Tuesday comes after Congress left Washington for a two-week recess. Lawmakers on the panel investigating the Jan. 6, 2021 insurrection said last week that there would be no more hearings until July.

The subject of the hearings is so far unclear. A spokesman for the panel declined to comment on its substance.

The committee’s investigation has been ongoing during the hearings that started three weeks ago, and the nine-member panel has continued to probe the attack by supporters of then-President Donald Trump. Among other investigative evidence, the committee recently obtained new footage of Trump and his inner circle taken both before and after Jan. 6, 2021 from British filmmaker Alex Holder.

Holder said last week that he had complied with a congressional subpoena to turn over all of the footage he shot in the final weeks of Trump’s 2020 reelection campaign, including exclusive interviews with Trump, his children and then-Vice President Mike Pence while on the campaign trail. The footage includes material from before the insurrection and afterward.

It is uncertain if Holder’s footage is the subject of the hearing on Tuesday, or if Holder himself will be there. Russell Smith, a lawyer for Holder, declined to comment.

Rep. Bennie Thompson, the panel’s Democratic chairman, told reporters last week that the committee was in possession of the footage and needed more time to go through the hours of video Holder had turned over. The British filmmaker came in for a deposition Thursday that lasted two hours, Smith said last week.

Smith said then that it was Holder’s “civic duty” to come forward and that the footage had shown some inconsistencies with previous testimony during the hearings.

The panel has held five hearings so far, mostly laying out Trump’s pressure campaign on various institutions of power in the weeks leading up to the Jan. 6 joint session of Congress that eventually certified Democrat Joe Biden’s presidential victory. The committee detailed the pressure from Trump and his allies on Vice President Mike Pence, on the states that were certifying Biden’s win and on the Justice Department.

The panel has used live interviews, video testimony of its private witness interviews and also footage of the attack to detail what it has learned.

Lawmakers said last week that the two July hearings would focus on domestic extremists who breached the Capitol that day and on what Trump was doing as the violence unfolded.