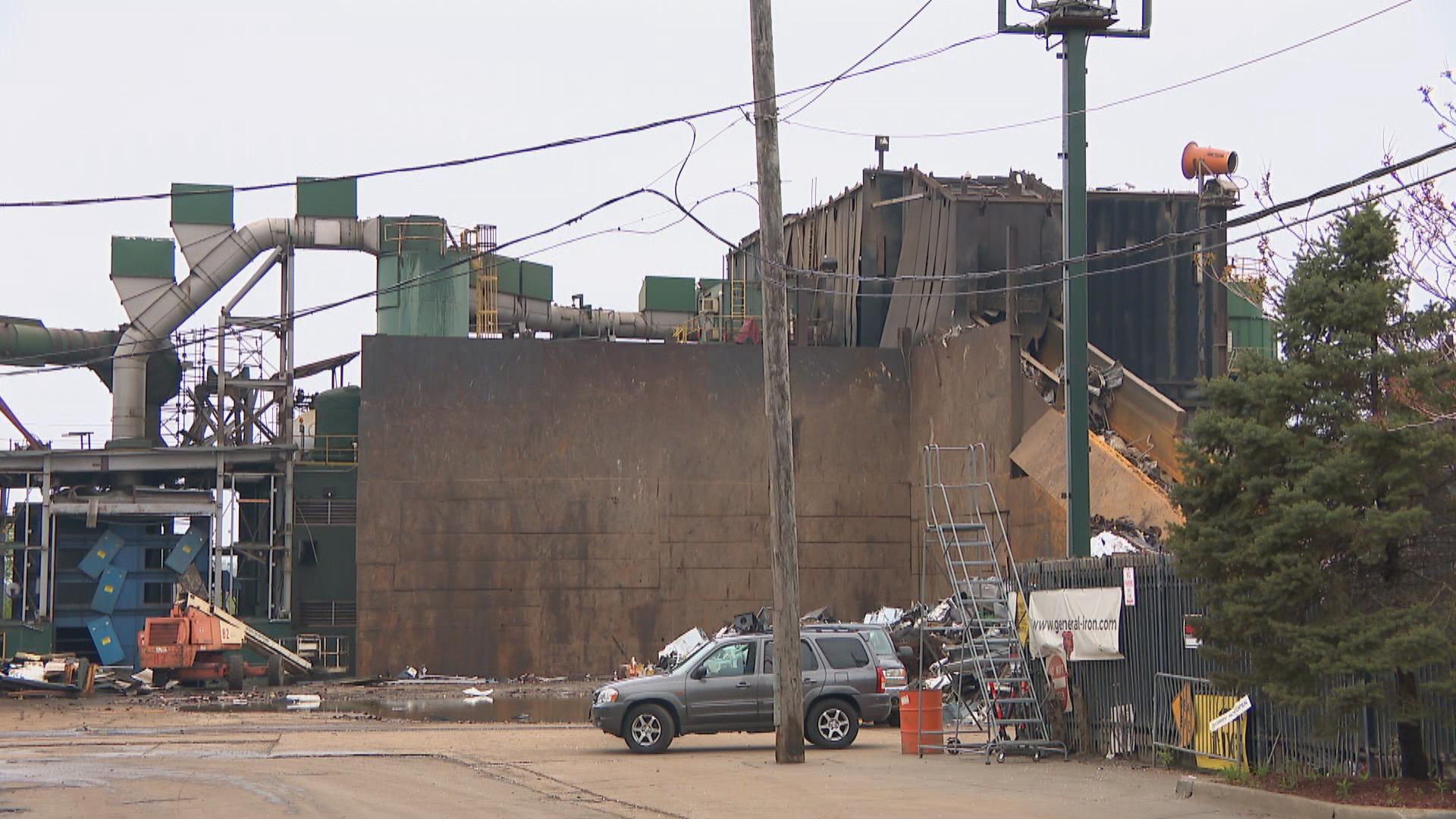 The parent company of General Iron will pay a $500,000 fine to the federal government as part of an agreement to resolve charges that the firm’s now-shuttered Lincoln Park operation violated the Clean Air Act, Environmental Protection Agency officials announced Wednesday.

Seller Industries, formerly known as General Iron Industries, Inc., and GII, LLC, did not have the proper operating permit for the facility and shredded metal without the required emission capture and control equipment for volatile organic compounds under Clean Air Act regulations, according to the statement from EPA spokesperson Rachel Bassler.

The facility at 1909 W. Clifton Ave. complied with the Clean Air Act by installing a regenerative thermal oxidizer and passing a performance test on Nov. 18, 2019, and submitting a permit application to Illinois EPA on Feb. 18, 2020.

Randall Samborn, a spokesman for the firm that wants to operate a new metal shredding and recycling operation on Chicago’s Southeast Side, said the agreement “fully resolves three-year-old allegations that were settled two years ago upon the installation of a regenerative thermal oxidizer (RTO) at the now-defunct General Iron on Chicago’s North Side.”

The new facility meets all requirements set by the EPA, Samborn said.

In May 2020, two explosions at the Lincoln Park facility rattled the North Side, and prompted Chicago Department of Health officials to fine General Iron $6,000 for violating state pollution standards. In November 2020, General Iron officials agreed to pay a total of $18,000 in fines after being hit with a dozen citations from city inspectors in connection with the explosions as well as dozens of complaints and citations.

That prompted Mayor Lori Lightfoot to conduct an additional environmental analysis as recommended by EPA officials and indefinitely delay action on the final permit Reserve Management Group needs to operate a metal shredding and recycling operation on the Southeast Side.

The firm has challenged the mayor's decision in court.

Since January, the EPA has been investigating whether the Illinois EPA discriminated against the “LatinX and African American” communities in southeast Chicago on the basis of race and national origin when it issued a permit for the company to relocate, according to EPA officials.