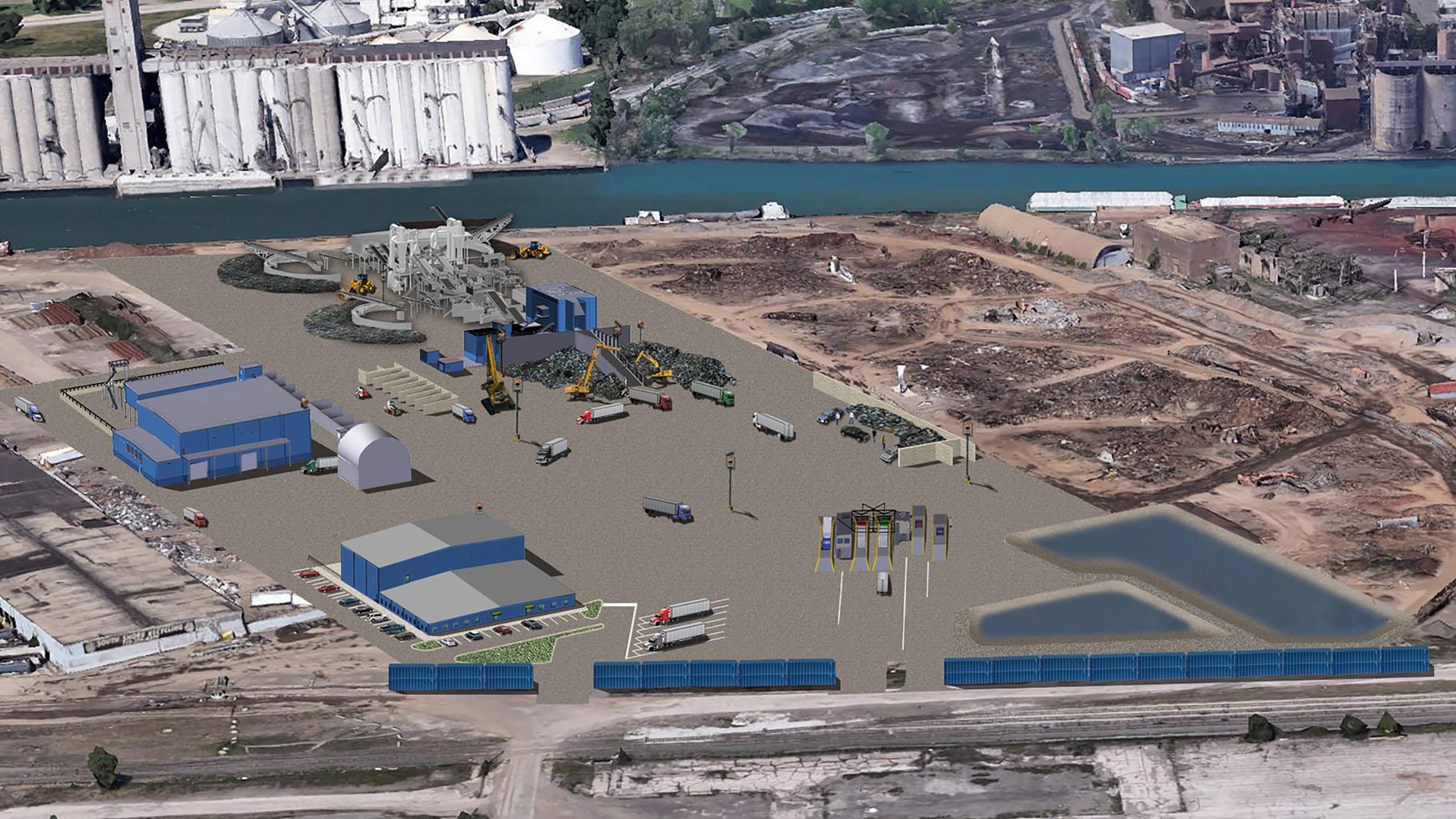 Federal officials determined Mayor Lori Lightfoot’s administration violated the civil rights of Black and Latino Chicagoans by allowing a metal shredding and recycling operation to move from the North Side to the Southeast Side, according to a letter obtained by WTTW News Tuesday.

The U.S. Department of Housing and Urban Development found that not only did the city act improperly when they gave the parent company of General Iron the green light to operate a metal shredding and recycling operation in the 10th Ward, but also found that decision “continued a broader policy of shifting polluting activities from White neighborhoods to Black and Hispanic neighborhoods, despite the latter already experiencing a disproportionate burden of environmental harms.”

“Any allegations that we have done something to compromise the health and safety of our Black and Brown communities are absolutely absurd; we will demonstrate that and prove them wrong,” her office said in a statement.

City officials rejected Reserve Management Group’s application for the final permit the company needs to operate the already completed facility in February, saying it posed an “unacceptable risk” to the health of residents.

The letter signed by Jacy Gaige, the director of the compliance and disability rights division for the Office of Enforcement for the U.S. Department of Housing and Urban Development, calls that decision “an important step in addressing potential harm of the actions discussed in this letter but notes that the owners of the metal recycling facility have appealed this decision to the city and a final disposition on the permitting remains pending.”

If the city fails to negotiate an agreement with the federal government to resolve the violations, it could face the loss of hundreds of millions of dollars in grants from the U.S. Department of Housing and Urban Development as well as enforcement action by the Department of Justice.

The determination was made after a coalition of community groups filed a complaint with the federal government as part of a multipronged effort to stop the scrapper from opening on the Southeast Side that included a monthlong hunger strike and marches.

Gina Ramirez, the president of the board of the Southeast Environmental Task Force, told WTTW News the determination by the federal government that the city’s handling of the proposed metal scrapper was improper “was a long time in the making.”

“It is a clear example of environmental racism,” Ramirez said.

Federal officials also criticized Lightfoot’s administration for failing to comply with requests for information “to its detriment.”

The city “severely delayed the production of some requested materials without good cause” and responded to requests for information from the news media but did not give those documents to the federal government as required, according to the letter.

“Further, the (Housing and Urban Development) Department provided the city a summary of these findings in February 2022,” according to the letter. “The city has not responded with evidence to alter the department’s conclusions.”

Ramirez said she will continue to “police the polluters” near her home that cause air and soil contamination, traffic congestion and noise.

“I’ll take this as a win, but I’m not going to let my guard down one little bit,” Ramirez said.

Efforts began in 2016 under former Mayor Rahm Emanuel to move the metal scrapper from Lincoln Park, where 80% of the residents are White, to the Southeast Side, where 83% of residents are Black or Hispanic and continued after Lightfoot took office in 2019.

That plan was “particularly egregious given the longstanding and well-known disproportionate environmental burdens already borne by the Southeast Neighborhoods,” according to the letter.

City officials worked to “first entice” and “then to orchestrate” the move of the metal scrapper from the North Side to the South Side, according to the letter.

The city could offer federal officials no evidence they had made similar efforts on behalf of other companies. The agreement to end the operation of the metal scrapper in Lincoln Park included no requirements for pollution control measures or job creation on the Southeast Side, according to the letter.

In addition, city officials appointed by Lightfoot “took significant actions to bring about the relocation without meaningful public engagement or an assessment of the environmental and racial impacts,” according to the letter.

The city disregarded concerns expressed by Southeast Side residents, while they were receptive to complaints filed by Lincoln Park residents, according to the letter.

The news of the determination was first reported by the Chicago Sun-Times.